With the successful launch of the honor 8X less than a month ago, honor Malaysia, the leading mobile e-brand, has collaborated with its brand ambassador, local singer-songwriter Sonaone, to release a series of catchy tunes to complement the introduction of the device. 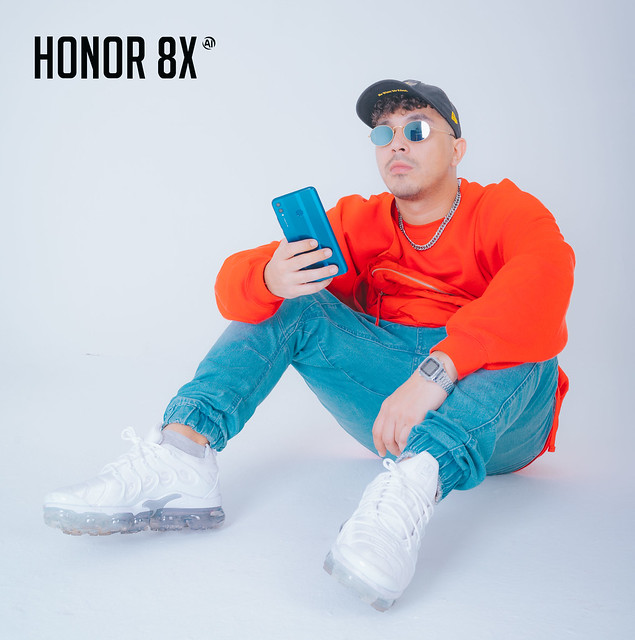 Sonaone Release a Series of Theme Songs for honor 8X

After two years of taking a break from the entertainment scene, the “No More” singer is also back with a brand new single which was written, composed and produced with fellow talented local musician, Alif, entitled “#Obvious”, which has been released today.

In collaboration with honor Malaysia, the first theme song called “Look at My Phone” has attracted over 10,000 views and positive comments from fans on the singer’s Instagram page. To view the video, please visit this link.

The ‘sick beat’ was well received by honor fans and SonaOne’s supporters, with many requesting for a longer version of the 44-second track. Fans are urged to stay tuned to honor Malaysia and SonaOne’s official social media platforms for immediate updates on more honor 8X beats created by the singer.