Program synopsis:
In June 1900, the foreigners’ compound in Beijing came under siege by Chinese insurgents known as Boxers. It marked the start of 55 days of fear, terror – and bravery. The rebels, supported by the imperial Chinese forces, wanted to rid China of Western control and of the hated Christian missionaries. Soon, hundreds of diplomats along with their families, as well as thousands of Chinese Christian converts, were under siege in the Western legislations, cut off from the outside world. 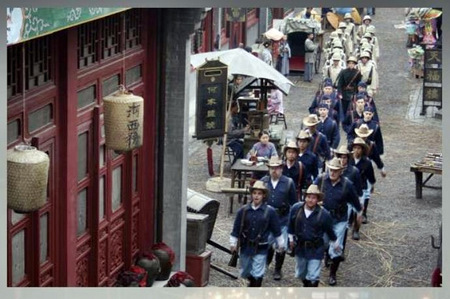