Happy birthday Siti Nurhaliza!
Siti Nurhaliza binti Tarudin was born January 11, 1979 at Kampung Awah, Temerloh, Pahang, Malaysia. Siti is a Singer, Songwriter, Record producer, Businesswoman, Actress, Television presenter & Writer. She is married to Khalid Mohd Jiwa since 2006. Since her debut, she has won a number of international singing competitions. She was crowned Voice of Asia in 2002 after winning the Grand Prix Champion title at the Voice of Asia singing competition, held in Almaty, Kazakhstan. A few years earlier, in 1999 she won the Gold New Singer Competition at the Shanghai Asia Music Festival, held in Shanghai, People’s Republic of China. That same year, she won two other awards from ‘South Pacific International Song and Singing Competition held in Queensland, Australia. To date, she has garnered more than 200 local awards as well as international awards.

She rose to fame as a multiple-platinum selling artist, after winning Malaysia’s reality show Bintang HMI in 1995 when she was only 16. She was offered singing contracts from four different international recording companies. Her first single, “Jerat Percintaan” from her debut album won the 11th Anugerah Juara Lagu and another two awards for Best Performance and Best Ballad. The album itself as of 2005, has sold 800,000 units in Malaysia alone. She has recorded and sung in multiple languages, including Bahasa Malaysia, Basa Jawa, English, Mandarin, Arabic, Hundu and Japanese.

Siti has won an unprecedented number of music awards in Malaysia and its environs: 23 Anugerah Bintang Popular awards, 26 Anugerah Planet Muzik awards, 18 Anugerah Juara Lagu awards, four MTV Asia Awards, three World Music Awards and the holder of two records in the Malaysia Book of Records. Backed with 16 studio albums, she is one of the most popular artistes in the Malay Archipelago and Nusantara region, and she has been voted for Regional Most Popular Artiste ten times in a row beating other fellow artists from Malaysia, Indonesia and Singapore in the Anugerah Planet Muzik since 2001. Currently, she has been listed as one of Malaysia’s richest, most-influential and most award-winning artists. She’s also one of Malaysia’s best selling artists, and in 2000, her album sales alone contributed to 10 percent of Malaysia’s total album sales. To date, she has sold more than 4.9 million Albums.

In 1998, she was chosen amongst few Malaysian artists to perform during the closing ceremony of the 1998 Commonwealth Games before Queen Elizabeth II and her consort, Prince Philip among other dignitaries and officials from 70 countries including those from the Commonwealth of Nations. In 2005, she became the first Southeast Asian singer, and third Asian singer to perform a solo concert at the Royal Albert Hall while being backed by the London Symphony Orchestra. In 2005, she was listed second by MTV Asia in Asia’s Best Musical Artiste and Channel V’s Biggest Asian Artiste. Her success in the Asian region has gained her honorific titles including “Voice of Asia” and the “Celine Dion” of Asia. 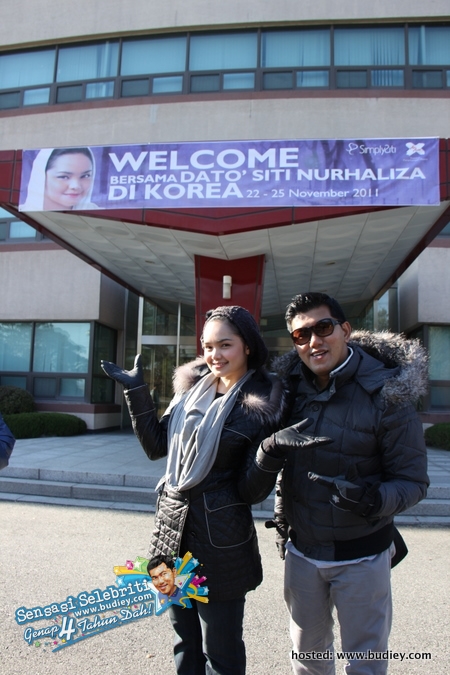 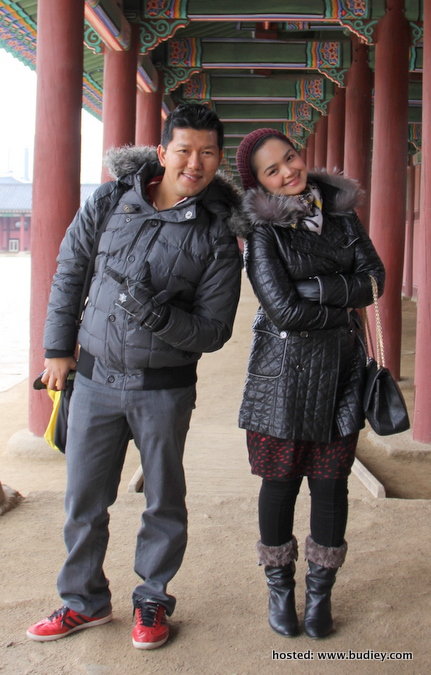