The Note Legacy is a reflection of five outstanding years since Samsung created its Galaxy Note series. The sought after revolutionary Galaxy Note Series took the mobile nation by storm when the first Galaxy Note was unveiled at IFA in 2011. Known for its larger display size, its incomparable S Pen, and its multitasking capabilities, each Galaxy Note in the series provided users with an all-round immersive experience. 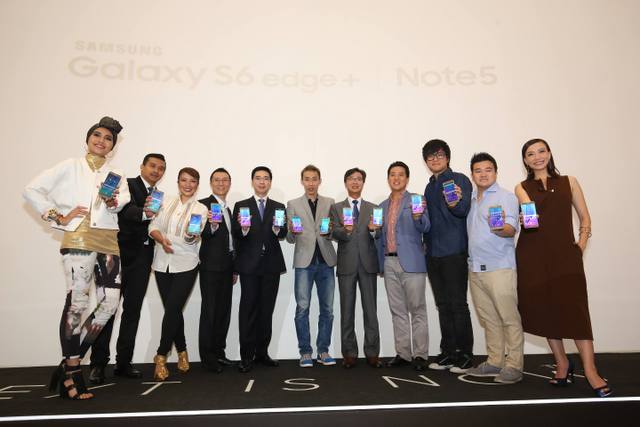 Since then, Samsung has come a long way and made improvements year-on-year to create the most advance Note in its series today. Marking the 5th anniversary of the series, Samsung Malaysia Electronics today is proud to commemorate the Galaxy Note5 with a celebration of the Note Legacy. 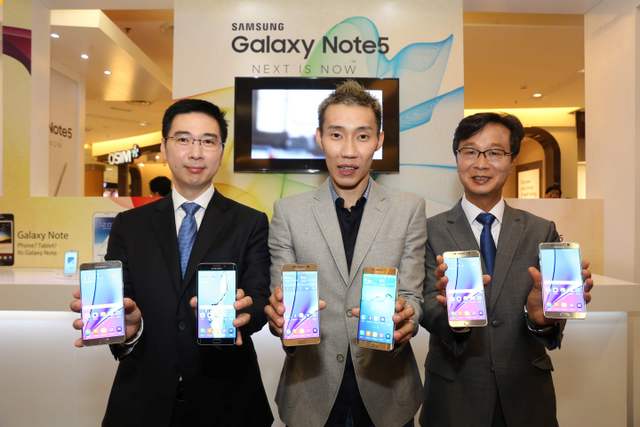 “The Galaxy Note series heralded exceptional innovation within the technology industry and launched a new standard in the smartphone culture. Every Note we create is more powerful than the last and today, the legacy lives on through our new Galaxy Note5. We are proud to introduce the most refined Note experience to-date by combining all the latest technology that users expect from the Note series,” said Lee Sang Hoon, President, Samsung Malaysia Electronics.

The story of the Note in Malaysia began in 2011 with five inspiring stories that formed the Note Legacy. In 2011, the original Note started a mobile revolution and a new standard in the smartphone culture. 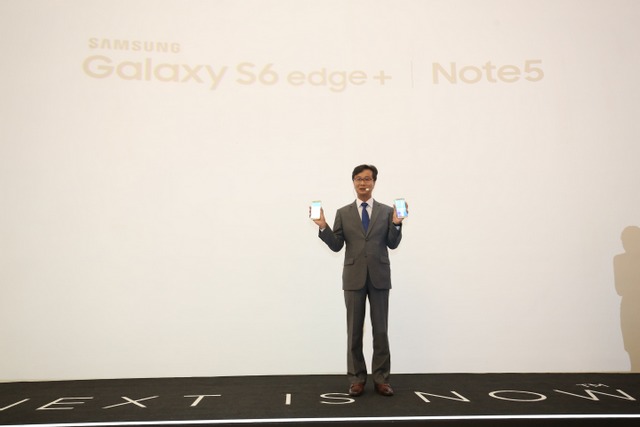 The following year, Samsung worked with Yuna to create and compose her first ever music video, Sparkle, which was shot and animated entirely on the Galaxy Note II.

Aaron Aziz then helped build the Note story with his involvement in 2013, where he inspired Malaysian fans to widen their horizons and follow their dreams through his notes.

Creativity was then seen at its finest in 2014 when Puan Sri Tiara Jacquelina, Lynn Lim as well as Jinnyboy & Reuben took the S Pen functionality of the Note4 to greater levels of productivity and shared with us their personal ‘live’ arts.

As part of the Note Legacy story, Samsung will be embarking on a series of activities with the five personalities in the upcoming months and urge fans to stay tune for more updates. 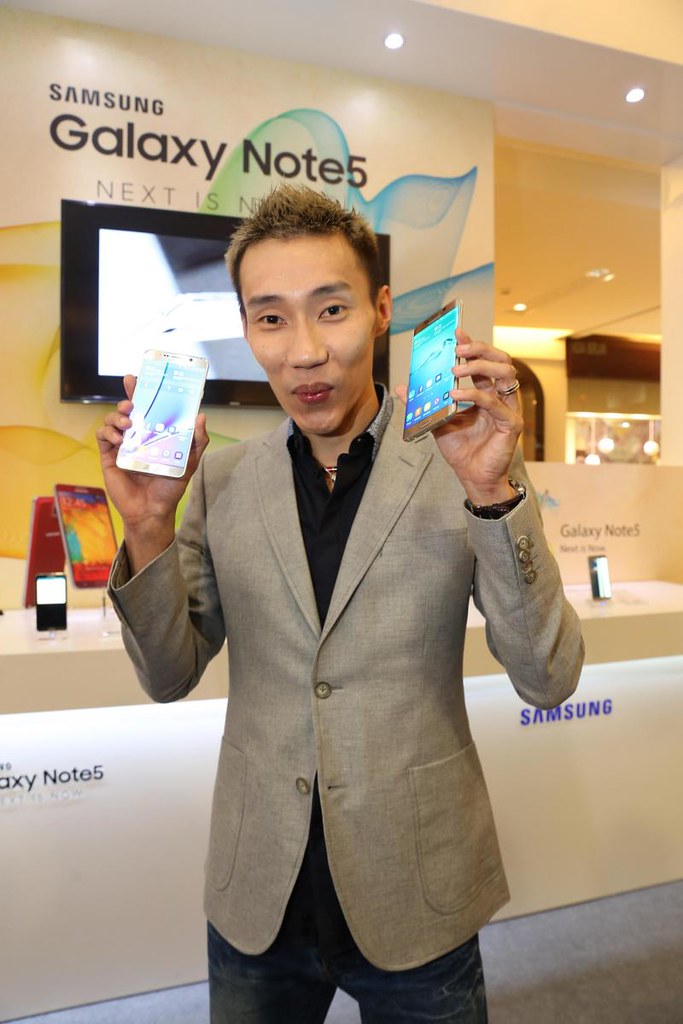 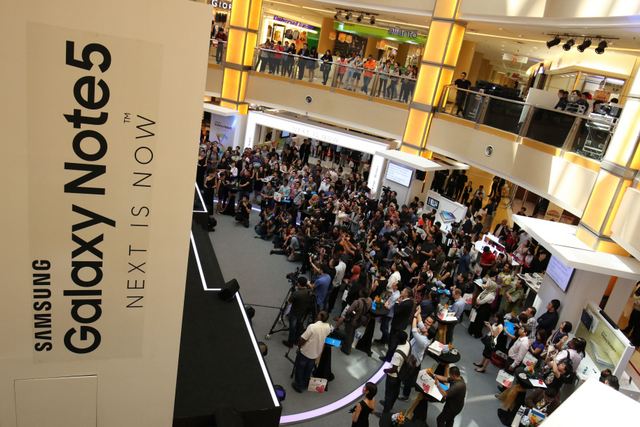