The juries of ASEAN International Film Festival & Awards (AIFFA) has announced 31 shortlisted films in running for 15 coveted award categories in this third edition of AIFFA. The shortlisted films from more than 100 submission embodies AIFFA objective which is celebrating the very best of ASEAN film makers and their creativity. 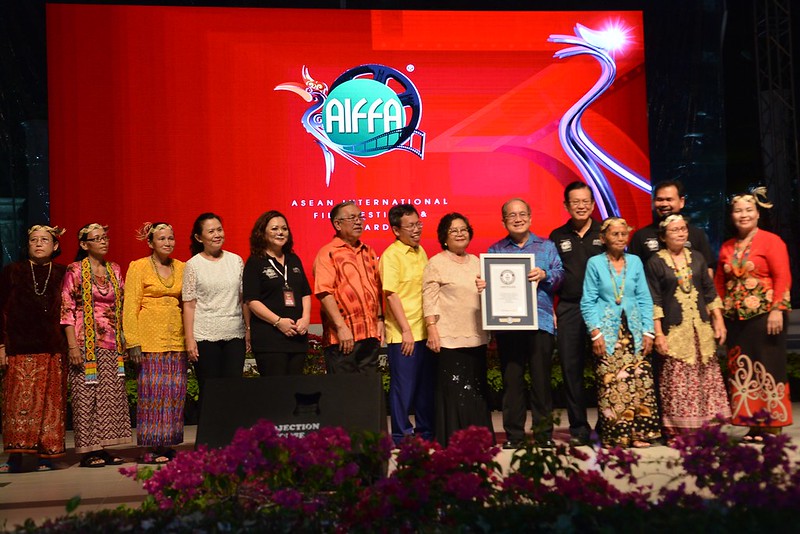 The reveal was announced during the AIFFA 2017 opening Night held at Kuching Amphitheatre and attended and officiated by YB Datuk Amar Douglas Unggah Embas, Deputy Chief Minister of Sarawak. Also at the event were foreign dignitaries, officers from Sarawak State Government Sarawak Ministry of Tourism, Arts and Culture and AIFFA 2017 delegates. 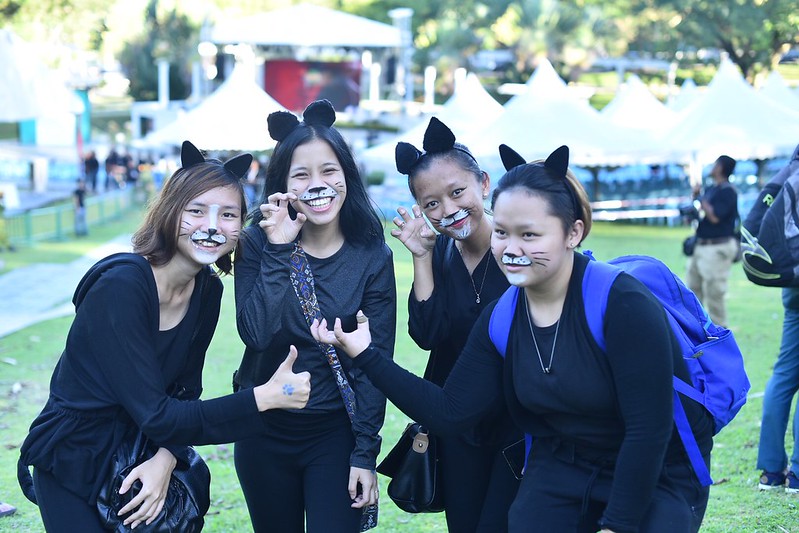  Kuchingites Celebrates As They Set a Guinness World Record

During the opening night, the AIFFA Songbird competition winners took centre stage and also for the first time, The Guinness World Record’s Longest Hand Woven Mat made by the ladies from the Peng Doh Belaga was shown to the public and presented to the Sarawak State Government as a symbolic to Sarawak’s innovation and creativity and a national heritage.

The people of Kuching also celebrated the achievement of setting a Guinness World Record for The Largest Gathering of People in Cat Costumes. 440 strong and enthusiastic crowds dressed up in cat costumes and set a new record. Guinness World Records representative, Miss Houda verified the attempt and handed over the official certificate of recognition to YB Datuk Amar. 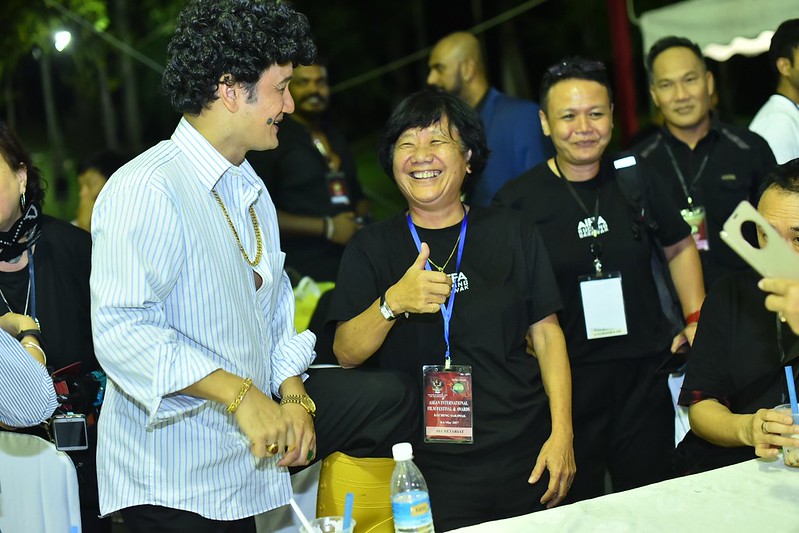 AIFFA will continue to shine a spotlight and support on the very best emerging talent of film makers in the industry. Sarawak Young Cuts sees quality submissions and a fresh take of film inspiration from the young Sarawakian film makers. 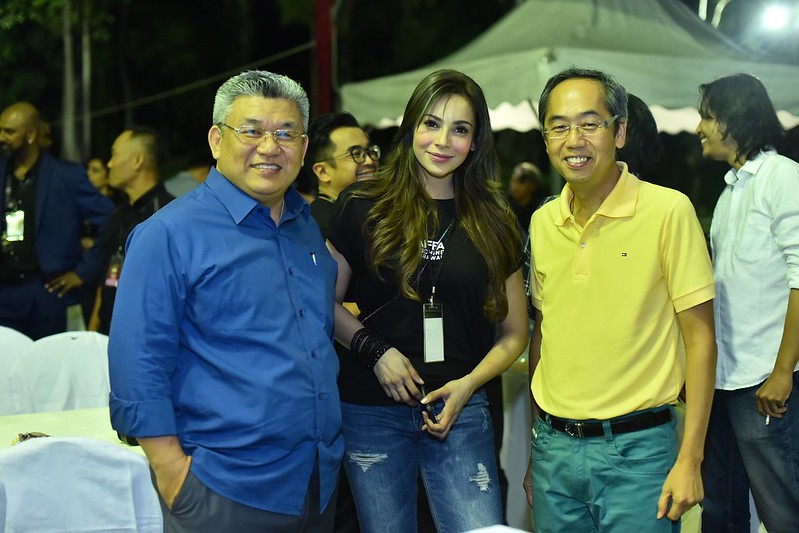 AIFFA has grown to become one of the premier film fests in ASEAN in a short time given its biennial status. It continues to attract the interest of cinema audiences who have come to appreciate thoughtful and skillful ASEAN storytelling and to discover the best of the best films in the region.

There are awards in 16 categories which recognize the contributions of directors, directors of photography, actors, writers and editors as well as for lifetime achievement and inspiration. 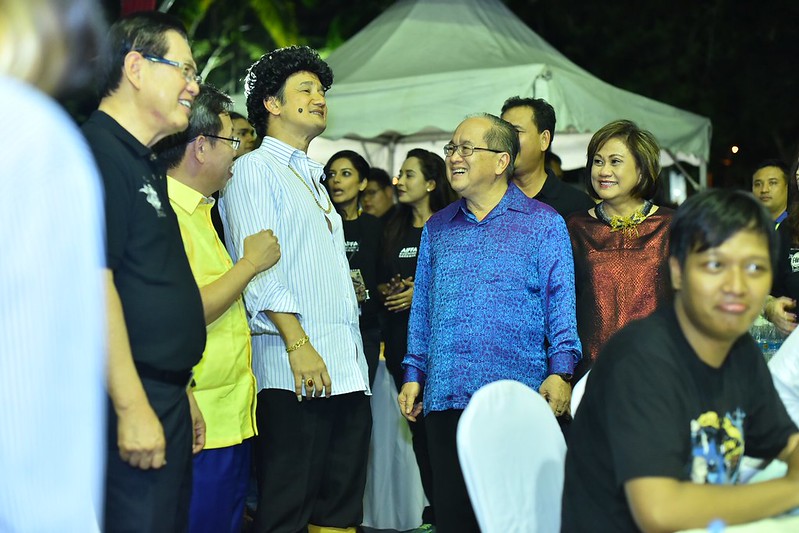 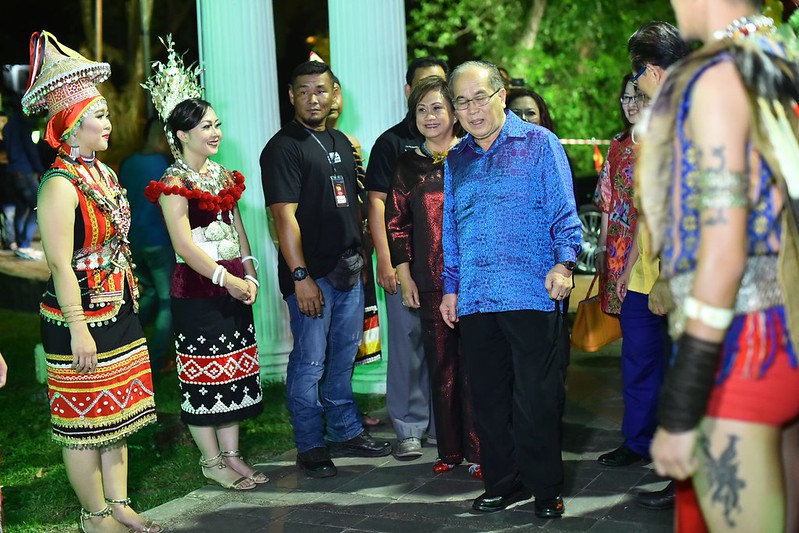