Korean songwriter and singer, Roy Kim (Kim Sang Woo) came to Malaysia for the first time to promote his 3rd album, holding the one and only showcase in Malaysia!

Organized by Warner Music Malaysia, the showcase was held on 26th August in Paradigm, hundreds of fans swarmed the place just to watch this talented songwriter-singer! 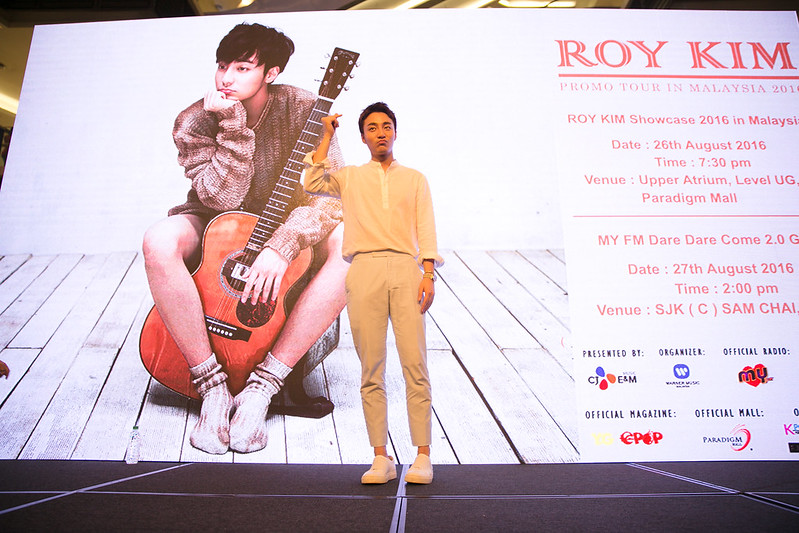 The showcase started off with Roy Kim singing the , a Chinese song covered by him in his digital single album. Performing while sitting on the stool, not only he gives a scent of sorrow, but he was able to perform the feelings in the song.


Followed by that, he performed , , , , and other his hit songs. During the performance, Roy Kim didn’t forget to interact with fans, all the fans also sing along with him and shouted “Roy Kim!”, liven up the whole venue. 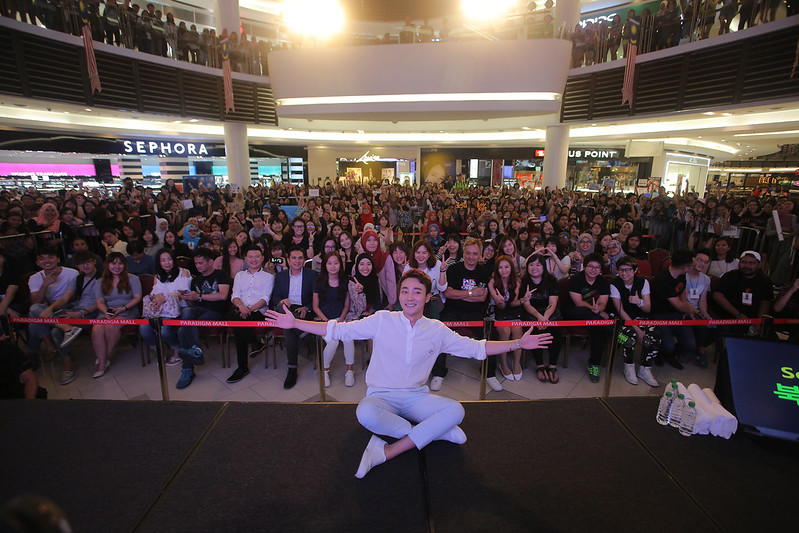 [dropcap]A[/dropcap]lso, before the showcase starts, Peace asked the fans “How would you describe Roy Kim?”, fans were screaming “handsome, cool, talented, cute” and more. When Peace pointed the question to Roy Kim, whether he agrees with what the fans answered, he smiled and said “I agree with them saying I’m handsome and cool, but the others…I have no idea”.

Before the showcase ended, Roy Kim took a group photo with the audience, to show his appreciation towards his fans for loving him and supporting him. 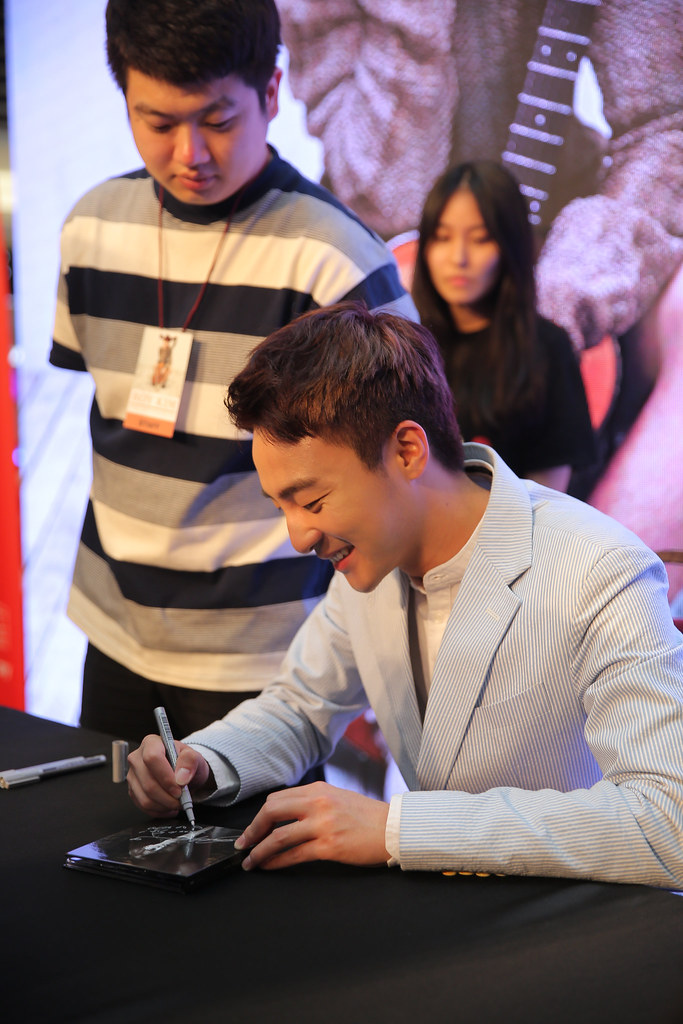 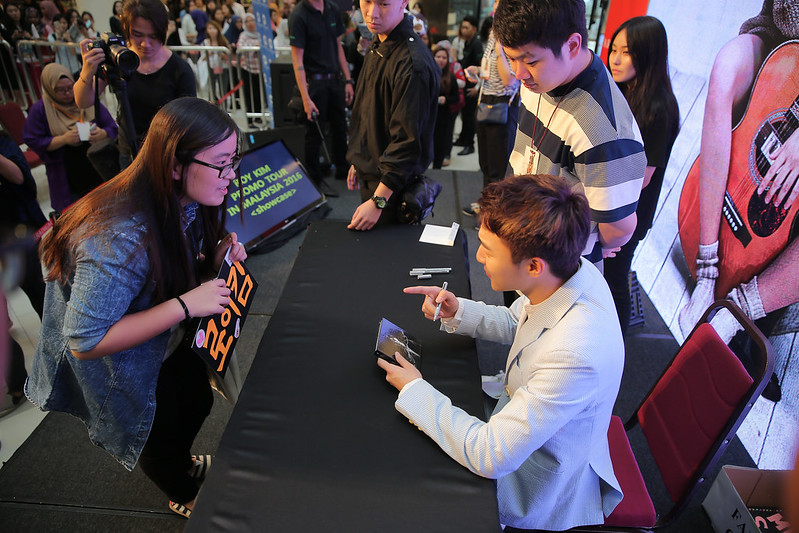 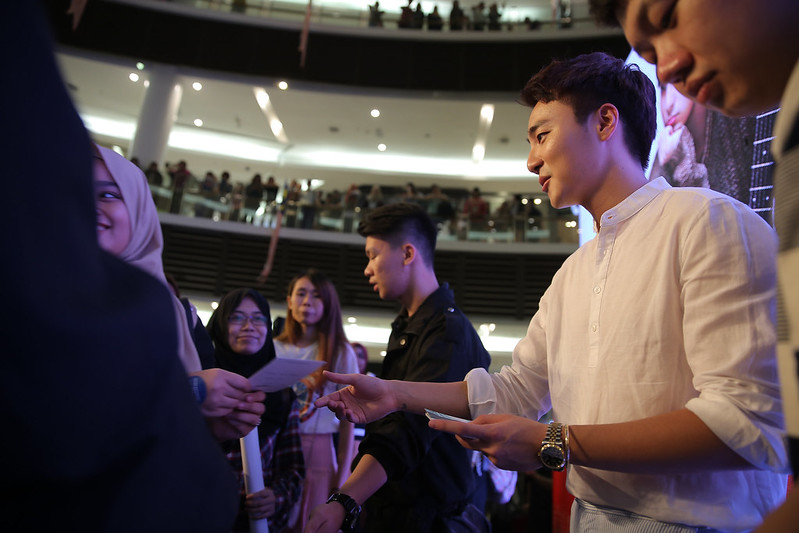 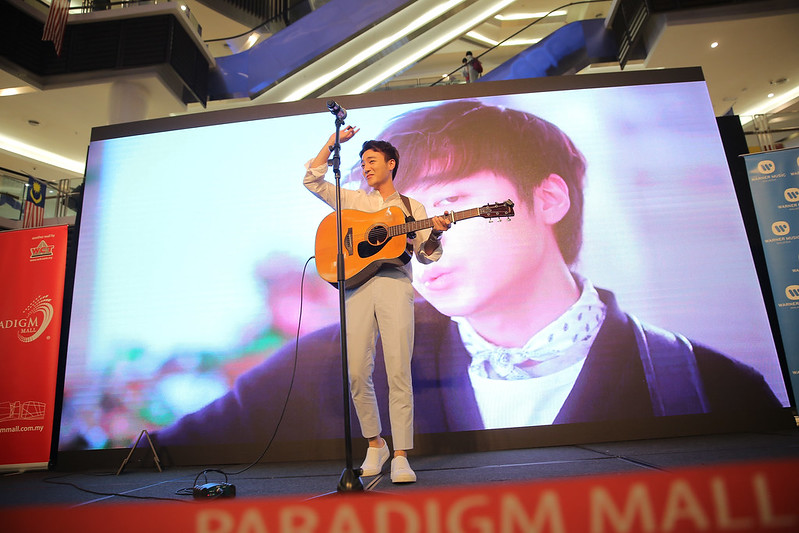 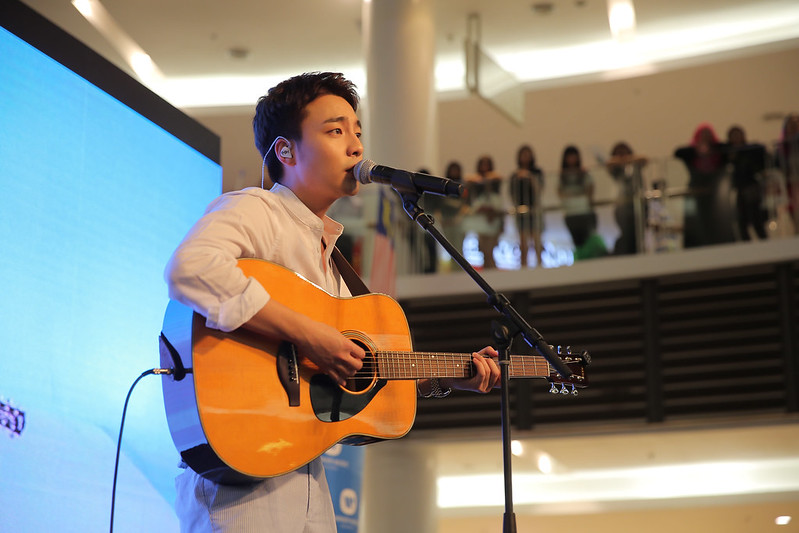 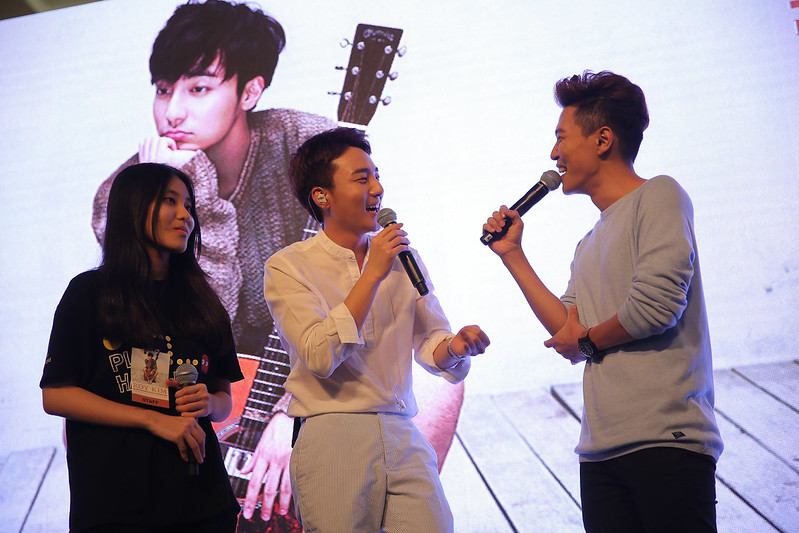 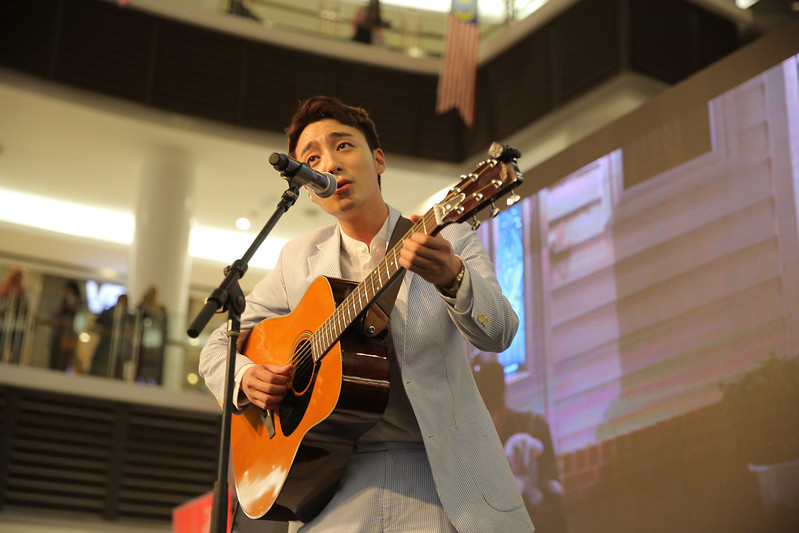 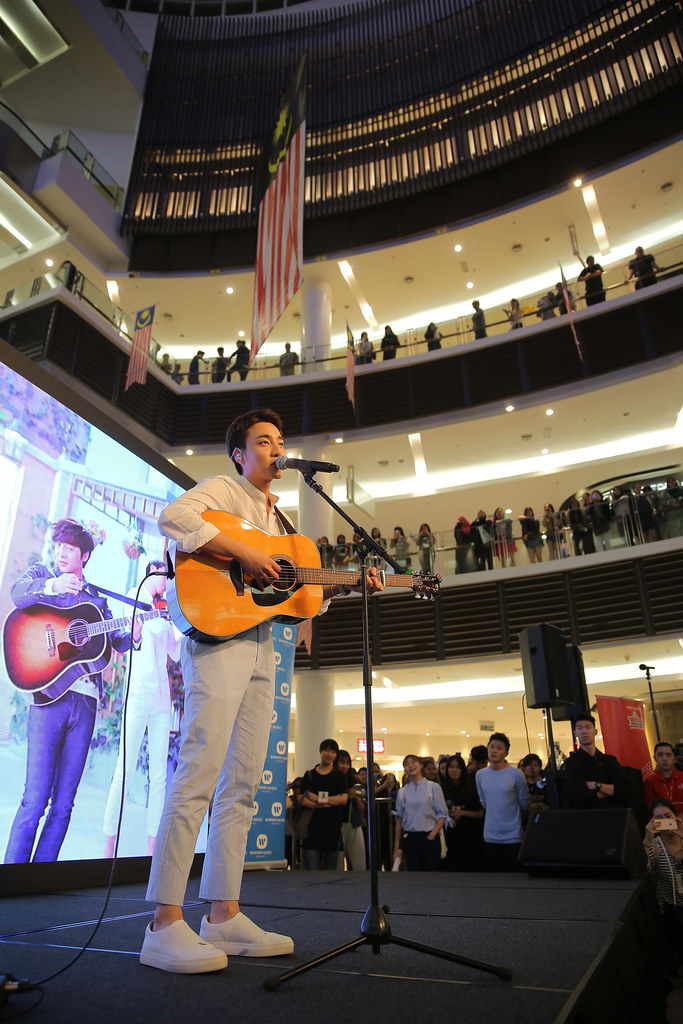 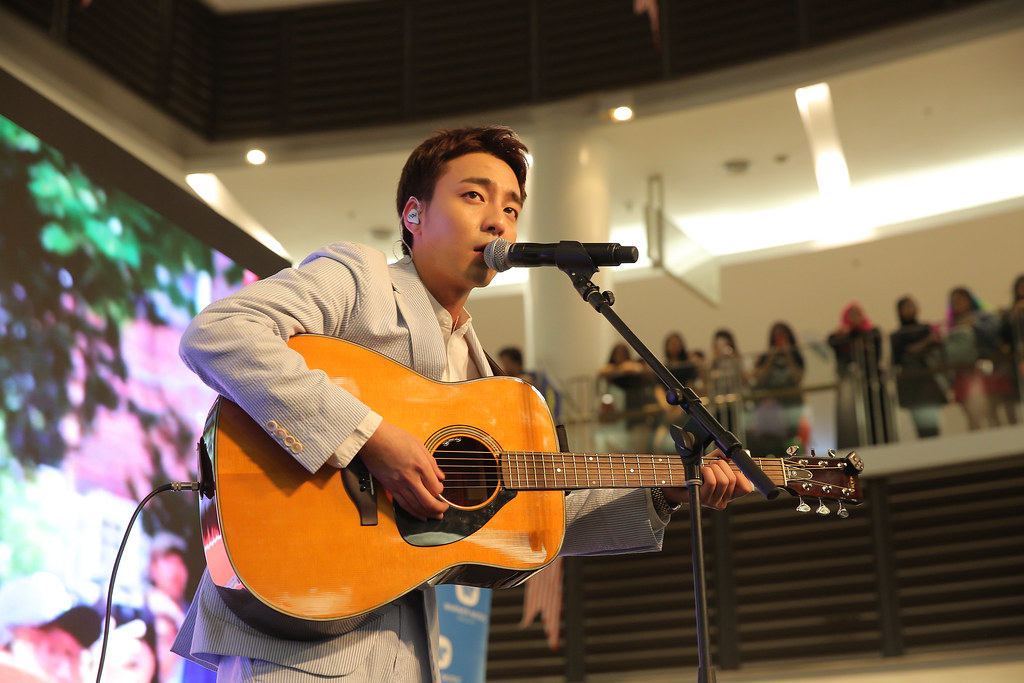 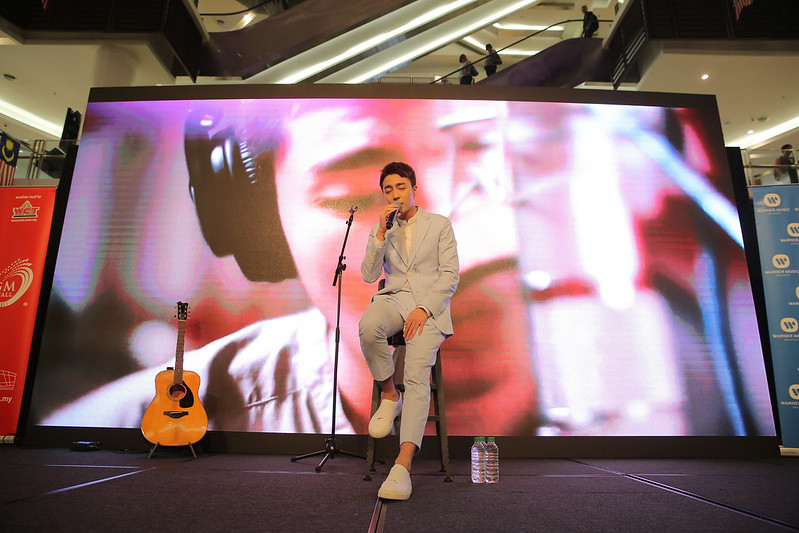 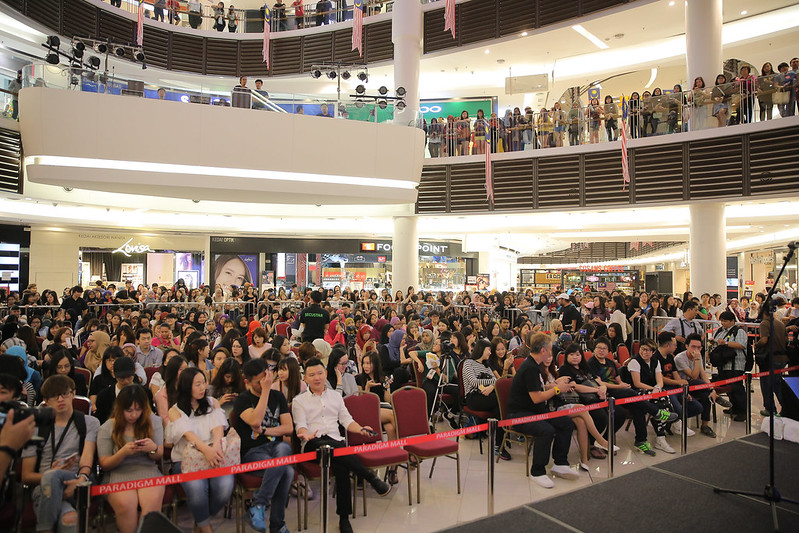 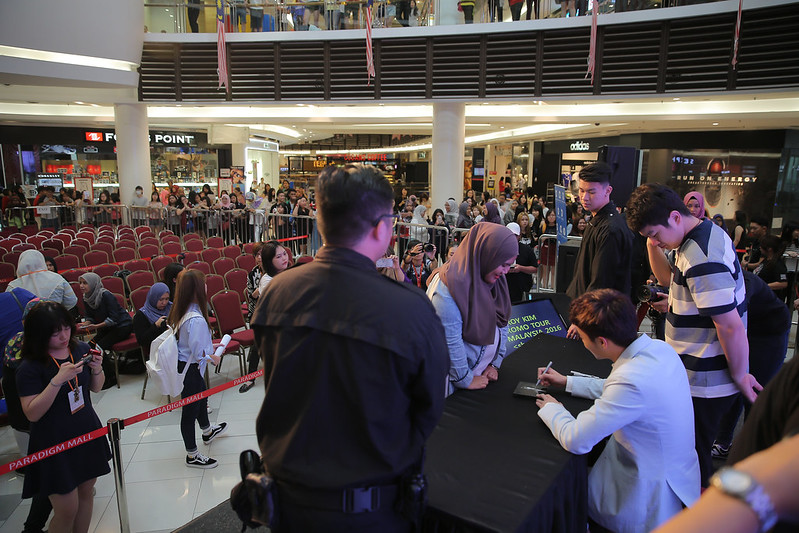 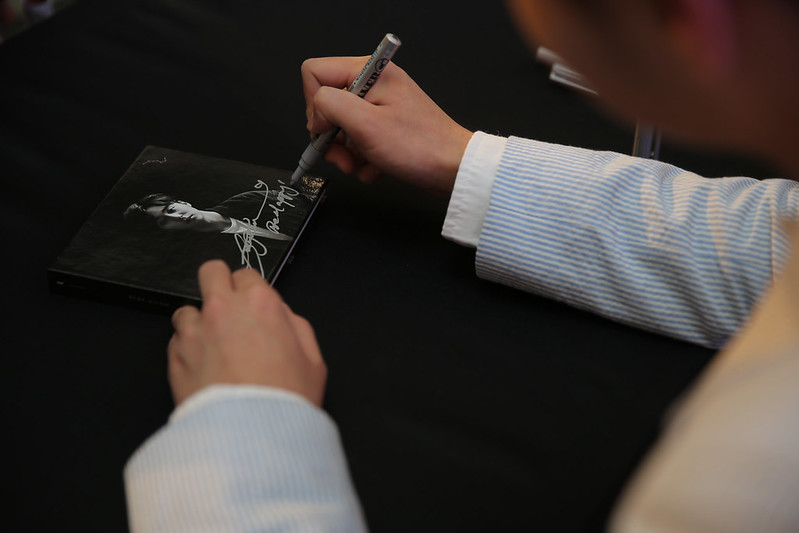 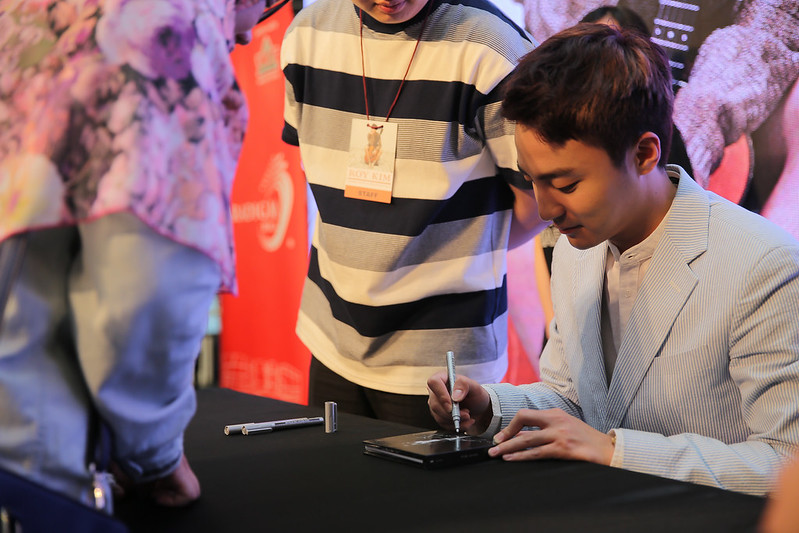