Deemed as one of the best hotels in Yogyakarta, The Royal Ambarrukmo is truly a symbol of grandeur and stature. With an ideal location situated right next to the city’s largest shopping mall, the hotel also offers easy access to the Adisucipto international airport which is just 10 minutes away by car.

After being refurbished, the hotel seems as though it has been given a new life with the successful renovations conducted on the hotel as well as the royal palace. Not merely a hotel, the Royal Ambarrukmo is also a historical landmark as it is originally the site of the Royal Palace residence, the Kedaton Ambarrukmo which was built between 1857 and 1859. Through the years it remained and eventually the hotel was built next to it in 1966 and became the first luxury hotel in the region.

Now seen together as one entity, guests can still experience some of the majestic activities once practiced by the royal family. From grand dinners to the graceful art of archery, much has been preserved by the hotel and retained as the hotel’s unique identity.

With 247 rooms consisting of various club rooms and suites, all the units are equipped with the latest and contemporary amenities. Befitting its royal stature, the hotel also boasts The Royal Restaurant which provides the best local and international cuisine.

It also has a large swimming pool, a fitness centre and a jogging track facility for guests to rejuvenate and exercise. The Royal Ambarrukmo is also ideal for meetings and events as there are spacious meeting rooms as well as banquet halls and ball rooms to host feasts and ceremonies of grand scales.

What sets the hotel apart of course are the royal palace grounds that still remain as well as the Royal Dinner which is served like how it was done for the royal family years ago. With ‘servants’ walk squatting to bring you your meal and cultural performances, the Royal Ambarrukmo is truly fit for those who want to experience that Royal touch. More than just sheer luxury. 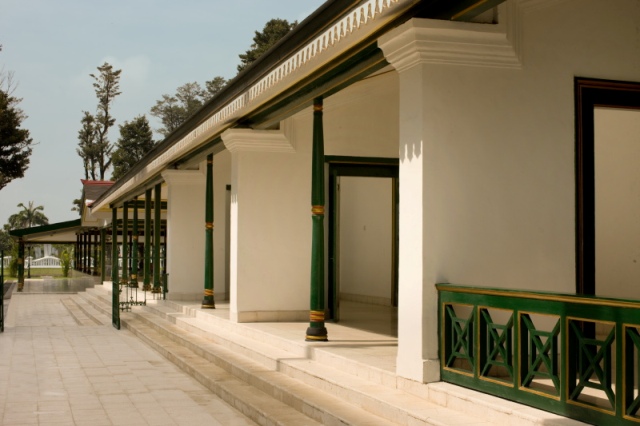 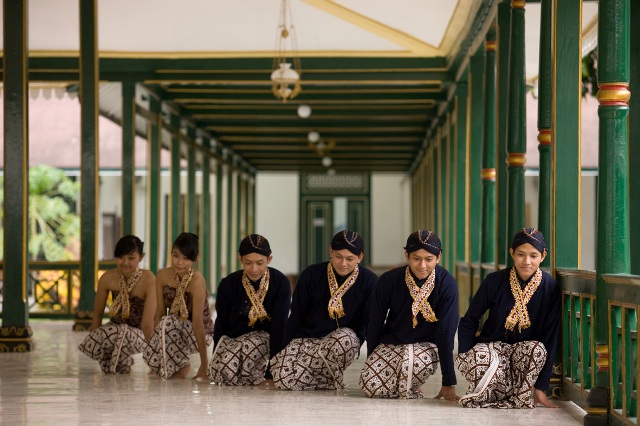 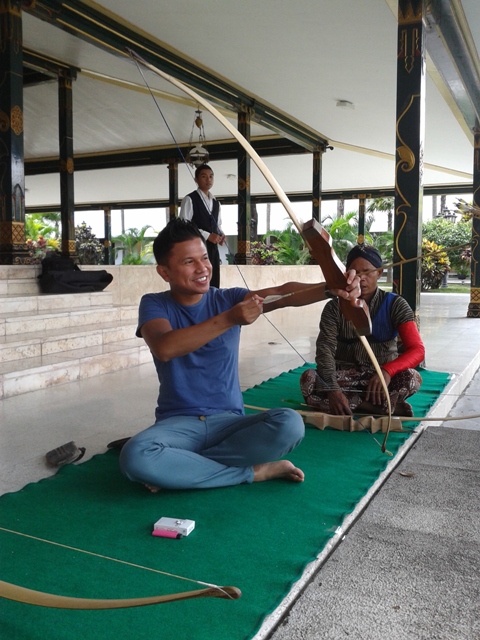 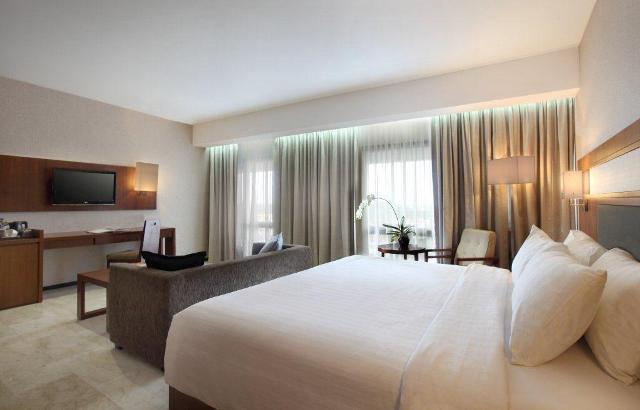 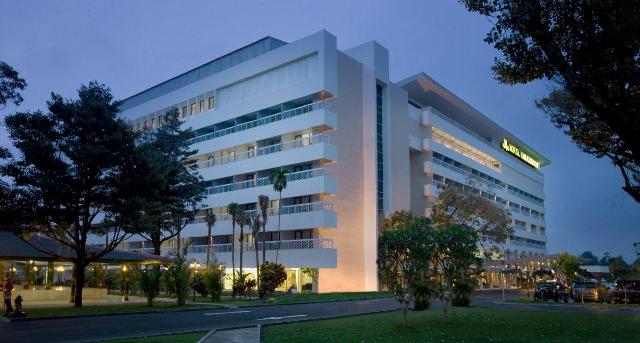 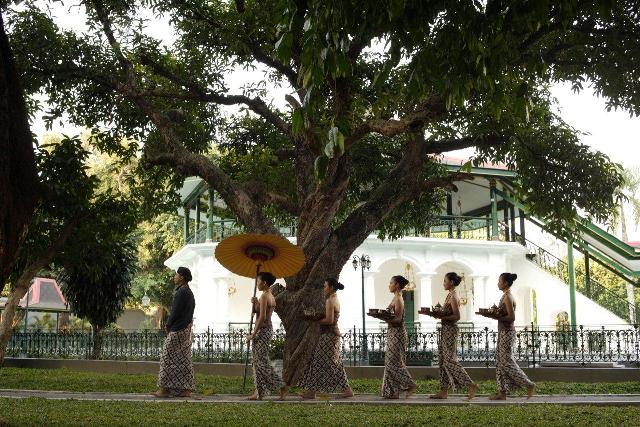 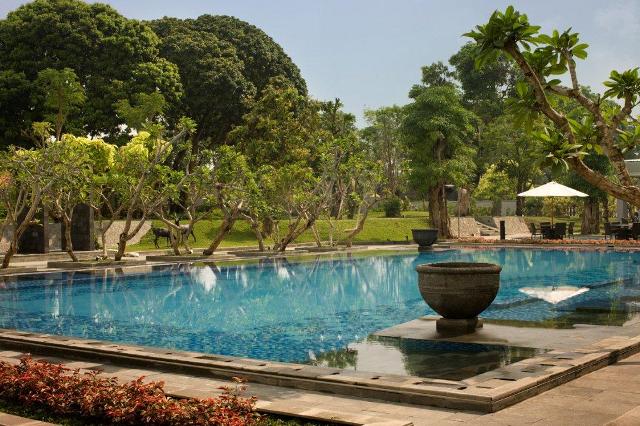