PHOTO Rosie Huntington-Whiteley & Shia LaBeouf at the Premiere of Transformers: Dark of the Moon.

Rosie Huntington-Whiteley hits the green carpet with co-star Shia LaBeouf at the premiere of Transformers: Dark of the Moon during the 33rd Moscow International Film Festival at Pushkinskiy Theatre on Thursday (June 23) in Moscow, Russia.

The 24-year-old model and actress wore a Gucci dress and matching bag and shoes. Rosie finished her look with Jack Vartanian earrings and Vhernier rings. Pictured with Rosie and Shia are director Michael Bay as well as Tyrese Gibson and Patrick Dempsey, both of whom also star. Earlier in the day, the cast stepped out for a photo call. 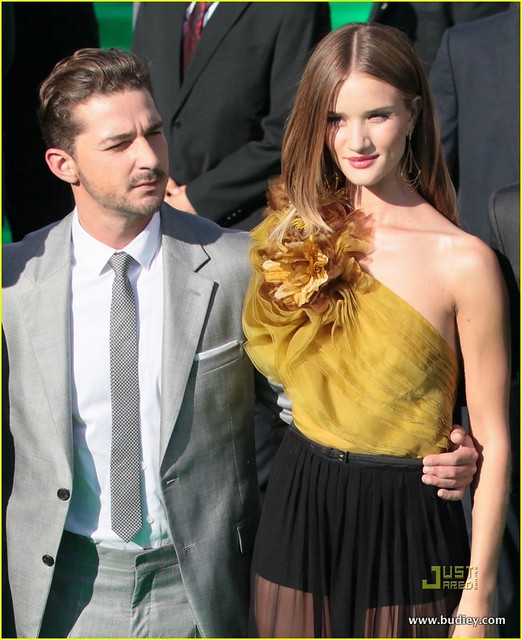 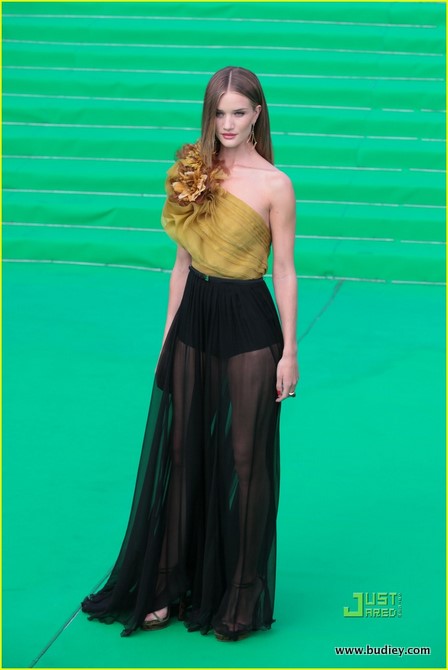 MOSCOW, RUSSIA – JUNE 23: Actress Rosie Huntington-Whiteley arrives at the premiere of the ‘Transformers: Dark of the Moon’ during the 33d Moscow International Film Festival at Pushkinskiy Theatre on June 23, 2011 in Moscow, Russia. (Photo by Kristina Nikishina/Epsilon/Getty Images) 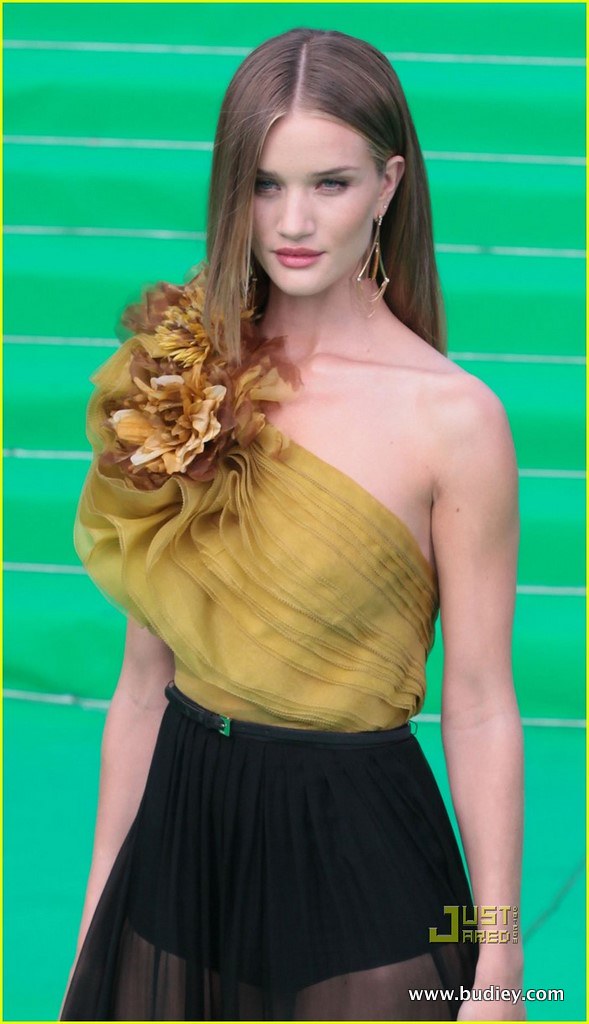 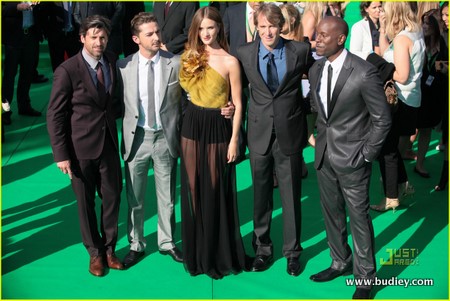