[dropcap]E[/dropcap]very major city in the world has its own landmark and most talked about hotels, and some tend to stand out more than the rest. As The Plaza Hotel in New York is often revered as one of the best hotels of the city, The Hotel Mulia in the Senayan district of Jakarta holds the same stature. 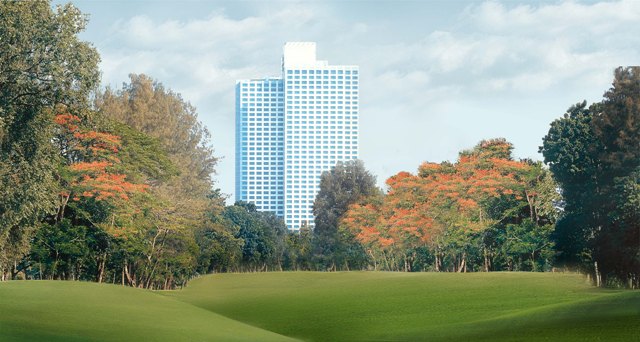 Dubbed as one of the most prestigious and luxurious hotels of Jakarta and Indonesia itself, the hotel stands tall with almost a thousand rooms. Boasting 966 beautifully designed rooms and suites to be exact, the five star hotel also provides one of the best skyline views of the capital.

[pullquote align=”right”]Winner of the Best City Hotel award from 2008 to 2013, the Mulia is also one of the premier choices when it comes to business travellers.[/pullquote]

Blessed with a strategic location, the hotel offers easy access to the famous Plaza Senayan and Senayan City Mall, two of Jakarta’s most renowned shopping complexes as well as the only Central Business District golf course. It is also accessible via the highway leading to the Soekarno Hatta International airport within half an hour.

The hotel’s facilities are truly remarkable as it has one of the largest ballrooms in South East Asia at 2,500 square metres enabling a capacity of 4,000 guests. It also has a 30 metre outdoor swimming pool and jacuzzi as well as four tennis courts. Apart from the Mulia Treatment & Fitness Centre for recreation, professional shiatsu and traditional Indonesian massage services are also provided.

When it comes to delicacies and gastronomy, the Hotel Mulia once again emerges at the top as its wide variety of mouth-watering menus are often referred to as the best in Jakarta. Helmed by international award-winning chefs from every corner of the world, the F & B outlets must never be missed by hotel guests. Among them include, The Cafe, Cake Shop, Il mare, Orient8, Edogin, The Cascade Lounge, CJ’s bar, the Chocolate Boutique and of course Table8.

With superb world-class five star services and amenities, it is no surprise that the Hotel Mulia in Jakarta remains as one of the top choices when it comes to stays, weddings, events and even dining. So if you ever have the chance to spend the night in Jakarta, make sure the Hotel Mulia gets your pick!

Jakarta’s Class of its own : The Hotel Mulia, Senayan- Jakarta
by Shah Shamshiri 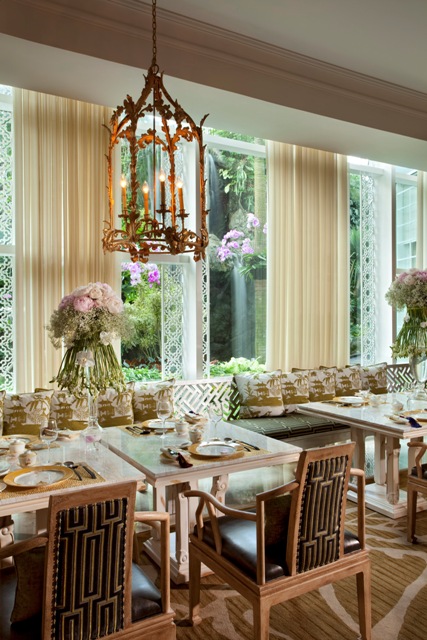 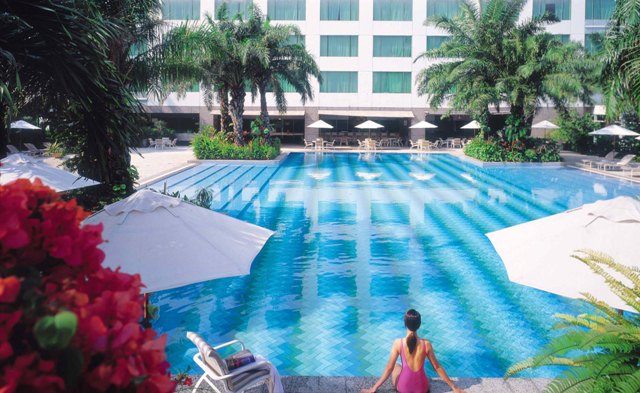 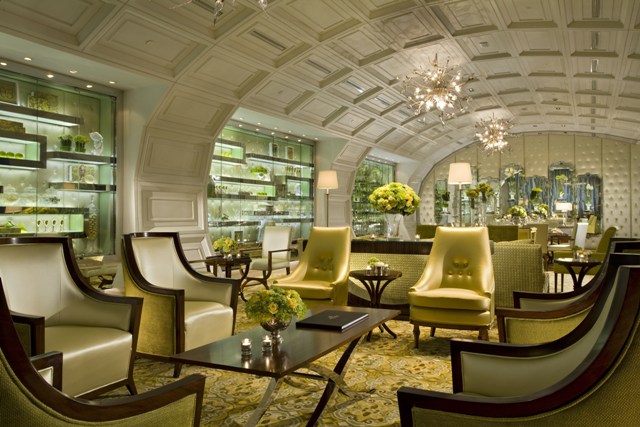 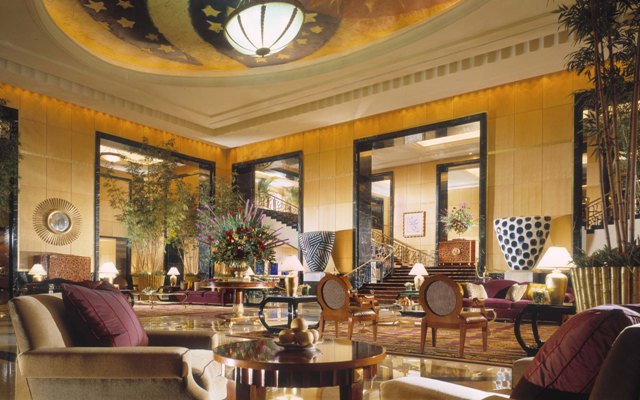 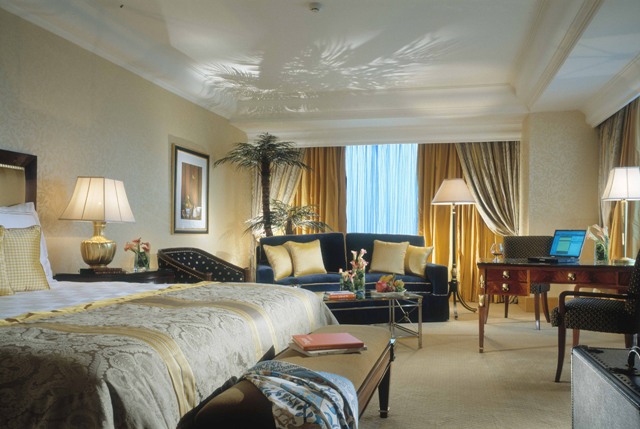