This multifaceted performer has been known to put on a sizzling performance, dancing as she belts out her chart toppers. She recently made the chop and revealed her fierce new pixie haircut.

Who is she you ask, she is none other than powerhouse singer Alicia Keys! Her tickets are not even on sale but Red FM is the ONLY station that has managed to get themselves 24 “Exclusive Money Can’t Buy” tickets to give out.

Alicia Keys: Set The World On Fire Tour Live in Kuala Lumpur will be held on the 27th of November 2013 at 8pm at Putra Indoor Arena in Bukit Jalil Sports Complex. The tickets will be up for grabs on Red FM a few days before they officially go on sale on the 12th of September.

“We are very happy that we’ll are able to reward our loyal listeners with these very special tickets. They’ll get to gloat to their friends about it. Red FM’s money-can’t-buy tickets are so hot, we decided to give it all away in one day! “ says Prem Anand, Programme Manager of Red FM.

On 9th of September 2013, from 9am to 9pm, the lucky listeners of Red FM will stand the chance to win a pair of tickets each hour! It’s going to be very easy, just be the ninth caller through at 03- 77281049 when you hear the cue to call. The announcer on air will play one of Alicia Key’s hit songs and a few seconds into the song it will burn out, all you need to do is continue singing the song for another 9 seconds with the correct lyrics and just like that you walk away with a pair of tickets!

Don’t miss out! Stay tuned on 9th September to grab those tickets. For more information head on over to www.red.fm . Follow Red FM’s Facebook page at fb.red.fm and Twitter @iloveredfm to find out when the cue to call will be happening. Alicia Keys Set The World On Fire Tour Live in Kuala Lumpur is organized by PR Worldwide. 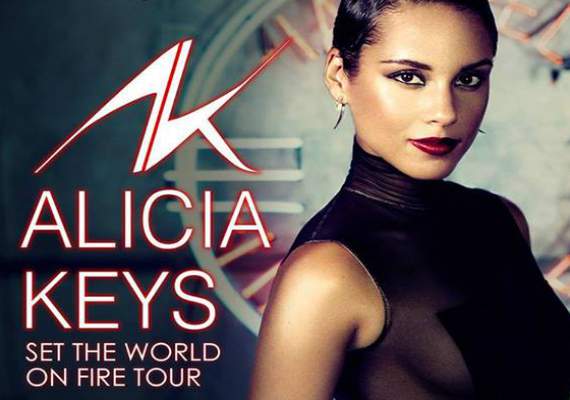 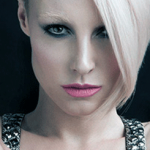