The PUMA Fierce is a lightweight laceless training shoe designed to be both versatile and functional and mixes performance-ready technology with street-worthy styling. The unexpected designs have a demi upper bootie construction with technical overlays, a supportive midsole, and flex grooved outsole allowing for fast and dynamic multi-directional movements. The style will take you to and from your latest training class while taking your look to the next level.

“PUMA is putting a great deal of focus and emphasis behind our women’s business; this campaign and launch of the Fierce is the latest in many tactics and innovations to support women’s training,” said Adam Petrick, Global Director of Brand and Marketing for PUMA. “Kylie Jenner represents the young and bright future of fashion and fitness for women and we are excited to have her be the face of this campaign.”

The Fierce campaign was photographed by Lauren Dukoff and launches on April 1, 2016. It will be seen in a variety of mediums around the globe including print, digital, and out of home. In addition, the campaign will have many social components including a program which invites consumers to participate and show how they style the Fierce and are inspired by women like Kylie. Users who post their fiercest looks in and out of the gym using the hashtag #FOREVERFIERCE will get the opportunity to win the latest looks from PUMA and be featured on the brand’s social channels.

The PUMA Fierce will be available in four colors in Malaysia starting April 2016, with additional colors dropping throughout 2016. The Fierce will retail for RM 429 and be available at PUMA Stores in KLCC, Pavilion and Sunway Pyramid and also via PUMA.com. 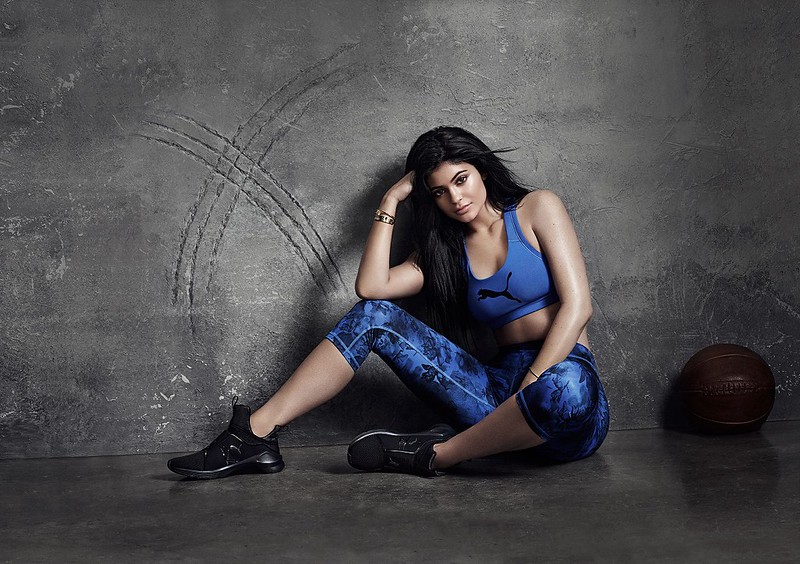 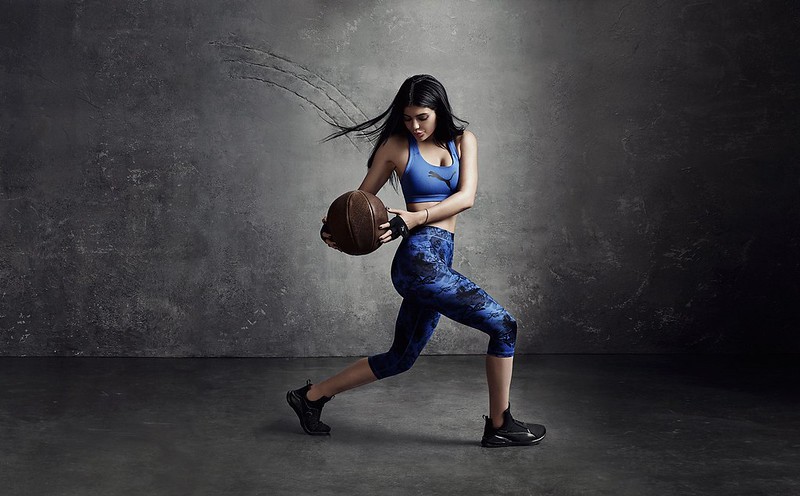 PUMA
PUMA is one of the world’s leading Sports Brands, designing, developing, selling and marketing footwear, apparel and accessories. For over 65 years, PUMA has established a history of making fast product designs for the fastest athletes on the planet. PUMA offers performance and sport-inspired lifestyle products in categories such as Football, Running & Training, Golf, and Motorsports. It engages in exciting collaborations with renowned design brands such as Alexander McQueen to bring innovative and fast designs to the sports world. The PUMA Group owns the brands PUMA, Cobra Golf, Dobotex and Brandon. The company distributes its products in more than 120 countries, employs more than 10,000 people worldwide, and is headquartered in Herzogenaurach/Germany. For more information, please visit http://www.puma.com