Program synopsis: Story of Joseph Ratzinger from his place of birth in a little village in Bavaria to his appointment as Pope in Rome. Friends, family members and colleagues, who have known him for decades, describe his career from a Catholic Bavarian boy to a much valued theologian and close associate of John Paul II.

Experts discuss his much criticized membership in the Hitler Youth and how the events of the Second World War might have influenced him. Vatican insiders illustrate how the pope lives and works in Rome today. With numerous interviews and archive footage from nearly eight decades, viewers will get first-hand insight into the life of the 265th and reigning Pope. As head of the Catholic church and Sovereign of the Vatican City State, Pope Benedict XVI is the leader of more than a billion believers. 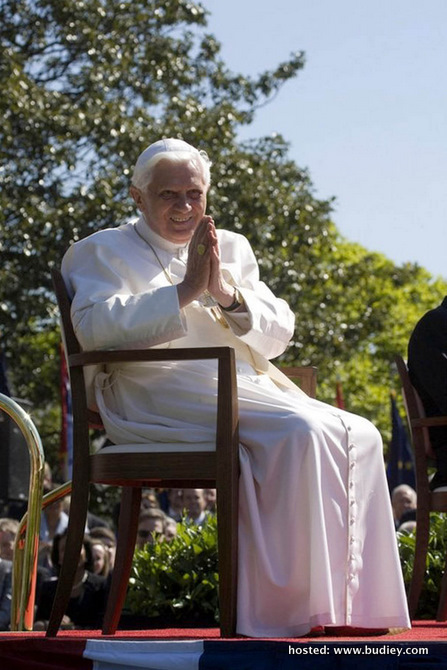