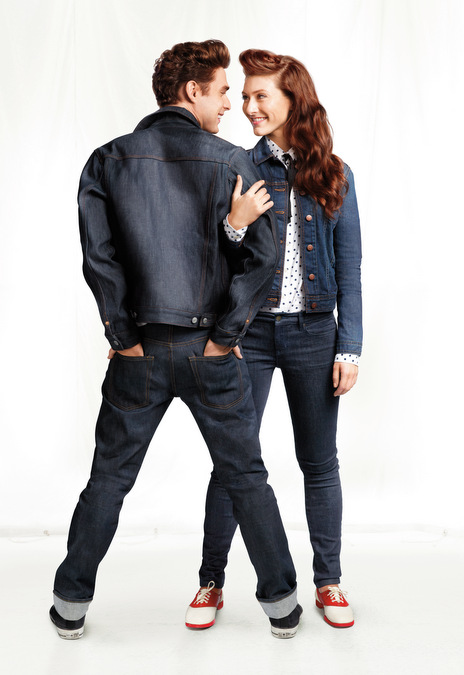 “Gap’s fall collection clearly reflects our casual, American style through modern interpretations of our iconic classics that customers can really make their own,” said Seth Farbman, Gap’s Global Chief Marketing Officer. “With Shine, we continue our brand’s tradition of introducing emerging artists and musicians that inspire people creatively to make their mark on the world. It’s this kind of energy and passion for individual style that we are infusing into our clothes today.”

As part of the campaign, Gap will showcase cast members through an eight-week content series onGap Malaysia Facebook (facebook.com/gapmalaysia). Inspirational content includes a YouTube video of Lil’ Buck jookin’, a Facebook how-to tutorial of Kaki King’s guitar tricks, and a series of share-worthy quotes from the cast.

Gap’s collaboration with well-respected fashion and lifestyle websites (Refinery29, WhoWhatWear, Lookbook, Rue and Stereogum), Styld.by, continues with new partners and content this fall. Using pieces from the Icon Redefined collection, each website styles looks from their own point of view and then delivers those looks in a way that encourages people to engage and share them through social media.

Fall 2012 Icon Redefined Collection
The Icon Redefined collection for women includes the Always Skinny Jean, Sexy Boyfriend Jean and Colored Corduroy, which range in price from RM229 – RM279. These bottoms pair with the Boyfriend Shirt (RM209), available in a variety of fabrics, colors and styles including solid, plaid, floral and stripes; the Academy Blazer (RM369), a shrunken fit blazer in ponte knit with contrast piping in a range of fall colors; as well as the Boy Tee (RM69).

Karmin are officially on a mission to conquer the world. Their debut release Hello will be available on May 8th with online pre-orders beginning on April 17th. Their “Brokenhearted” single continues climbing the charts hitting #1 on Billboard’s Heatseeker’s Chart and Top 20 on Billboard’s Pop, Digital and Dance/ Club Play charts while simultaneously rising to #17 at Top 40 Radio. The song’s music video debuted this week on VH1’s Top 20 Countdown while rotation begins on MTV, MTV Hits, Teen Nick and Fuse. The swag pop duo was also recently picked as MTV’s PUSH campaign artist in May, coming off the heels of a VEVO’s “The Lift” promotion which garnered millions in views. Karmin can currently be seen splashed across the pages of NYLON, Elle, Teen Vogue and on the cover of YRB. 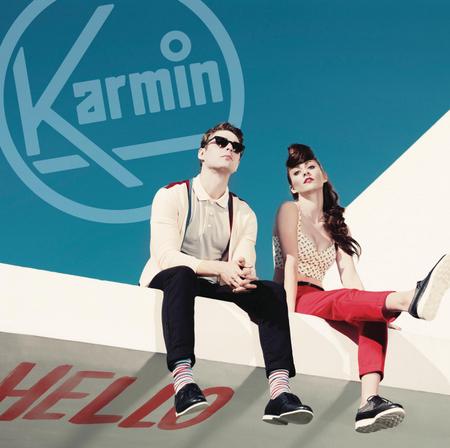 Karmin took the internet by storm last year after posting a cover of Chris Brown’s “Look At Me Now” on YouTube. The clip instantly went viral and became one of YouTube’s most viewed videos of 2011. The duo has since racked up 200 million views for their videos with over 800,000 YouTube subscribers. The duo debuted their original music on Saturday Night Live’s iconic stage on February 11th performing “Brokenhearted” and “I Told You So” and instantly became a worldwide trending topic on Twitter that evening. Complex magazine said it best saying, “Karmin officially crossed over into the mainstream last night with a performance on Saturday Night Live..,” while AOL said “Karmin mixed bubblegum, rock and hip-hop, proving they’re capable of more than just covering Chris Brown tunes. Rapping like Nicki Minaj and moving like Gwen Stefani, Heidemann wowed..,” and Idolator said “Offbeat pop duo Karmin punctuated their remarkable journey from “Look At Me Now” re-makers to mainstream stars…”

Karmin is an American pop duo consisting of Amy Heidemann and Nick Noonan, who found fame with their cover of “Look At Me Now” by Chris Brown, garnering over 71 million views on YouTube. You can watch it here:

They have since released their debut album “Hello” and two of their singles, “Crash Your Party” and “Brokenhearted” have both had high amounts of airplay on our local English radio stations like Hitz.fm, FLY FM, Mix FM, etc. Their new single, ‘Hello”, is already slowly gaining radio airplay. 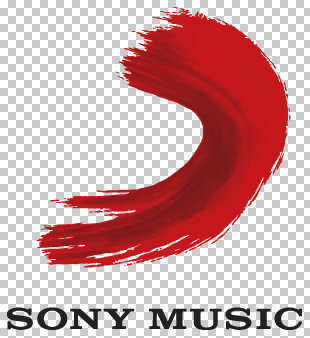 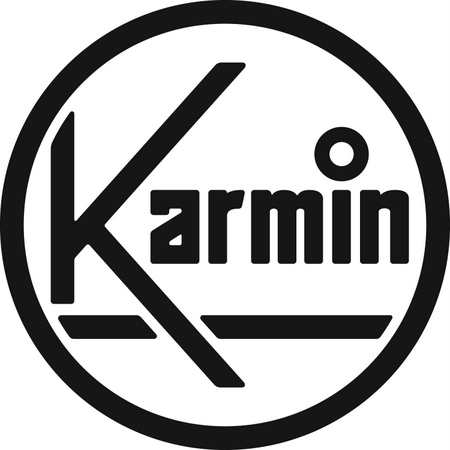 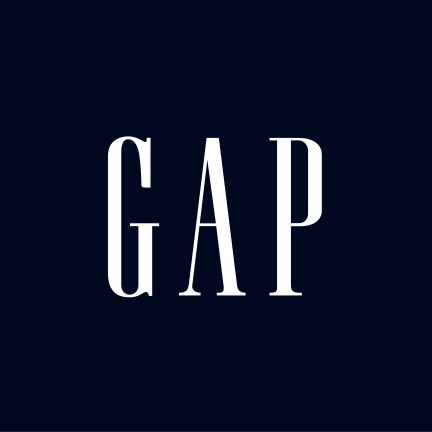