Netflix, Inc., the world’s leading entertainment service, announced it has licensed the new Korean original drama Mr. Sunshine, a 24-episode series from the creators of thei global hit series Descendants of the Sun, to premiere on Netflix around the world. Mr. Sunshine, written by Kim Eun-sook and directed by Lee Eung-bok, will premiere exclusively on Netflix starting July 7, with episodes streaming on the same day of its Korean broadcast in the U.S. and Asian territories excluding Korea. The series will then premiere in Japan on July 8 and the rest of the world on July 19. 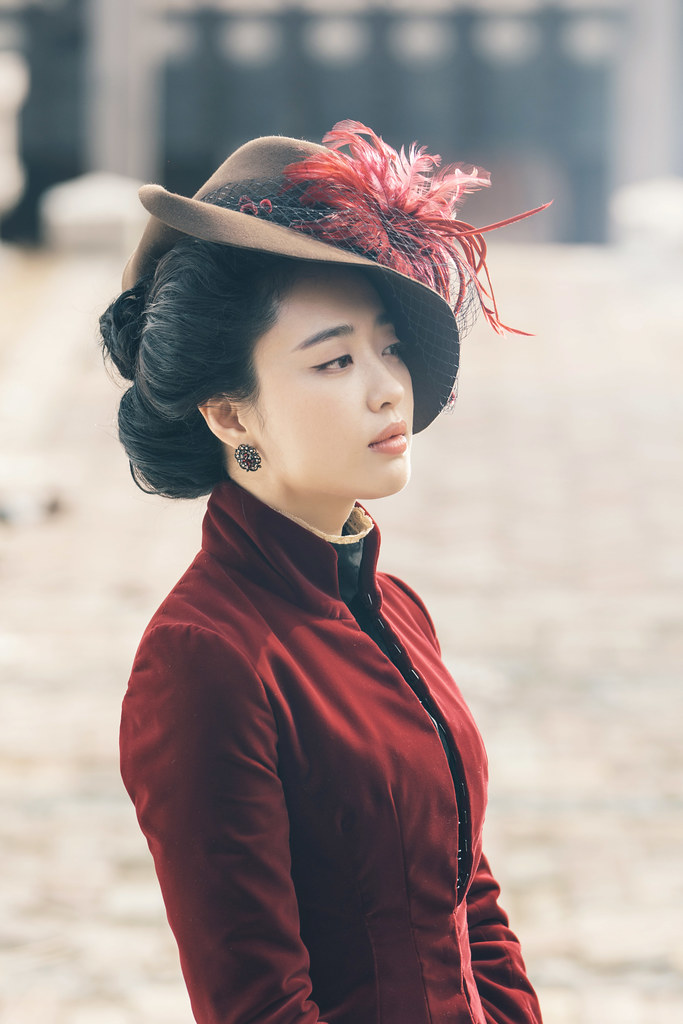 Mr. Sunshine marks the continuing partnership between writer Kim and director Lee, who created international hits Descendants of the Sun and Goblin. The series is produced by Hwa&Dam Pictures, one of Korea’s top drama production companies, and Studio Dragon, who teamed up with Hwa&Dam Pictures for titles including Goblin and Bravo My Life.

Based in Shinmiyangyo, or the US expedition to Korea in the late 19th century, Mr. Sunshine tells the story of a Korean boy born into a family of a house servant running away to board an American warship, later to return to his homeland as a US marine officer. He ironically falls in love with an aristocrat’s daughter and discovers the dark scheme to colonize the country that he once ran away from.

Lee Byung-hun, who was Storm Shadow in the G.I. Joe series and Han Cho Bai in Red 2, takes on the role of the US marine officer Eugene Choi, while Kim Tae-ri who came into the spotlight with The Handmaiden, will play the aristocrat’s daughter, Go Ae-sin. Yoo Yeon-seok, Kim Min-jung, and Byun Yo-han also join the cast playing key roles within the story.

“We have seen so much passion for top quality Korean stories and the pedigree of a title like Mr. Sunshine is a significant step forward in building a strong Korean content library for our members around the world,” said Rob Roy, Vice President of Content – Asia. 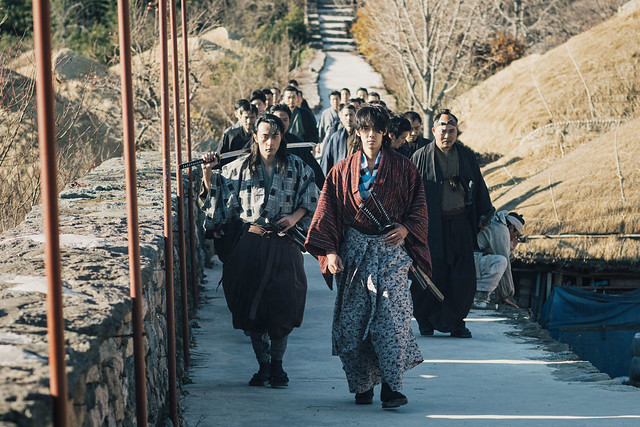 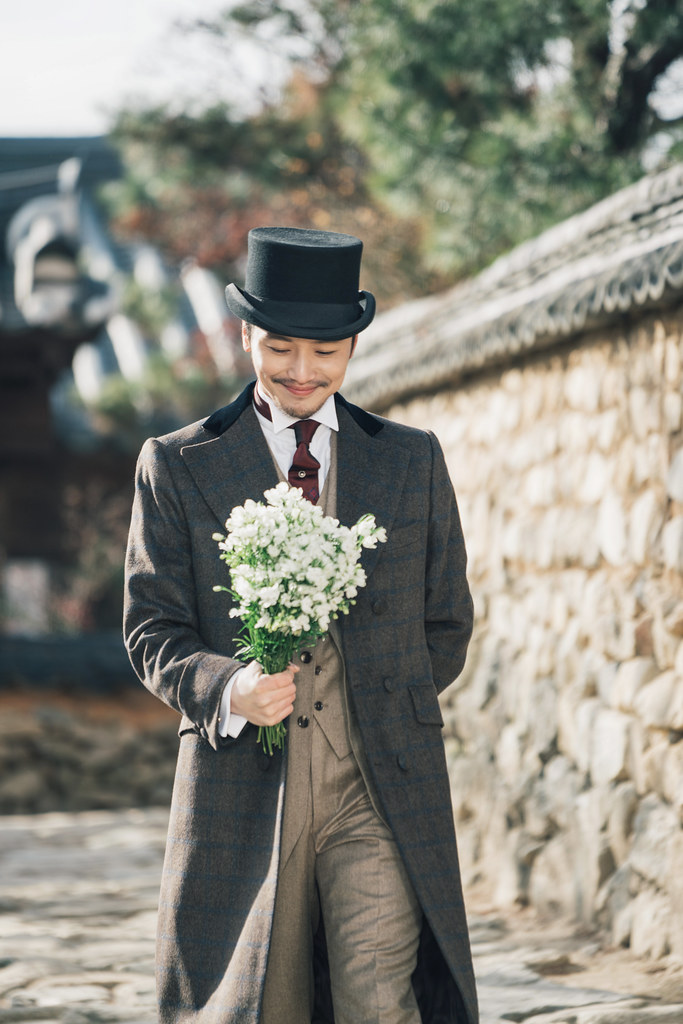 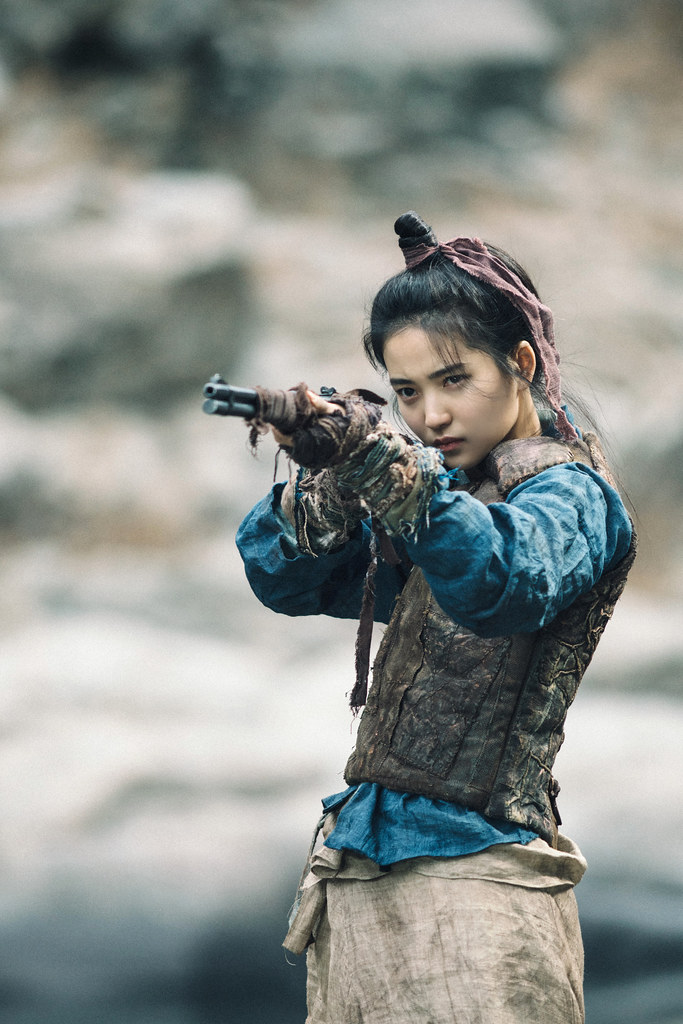 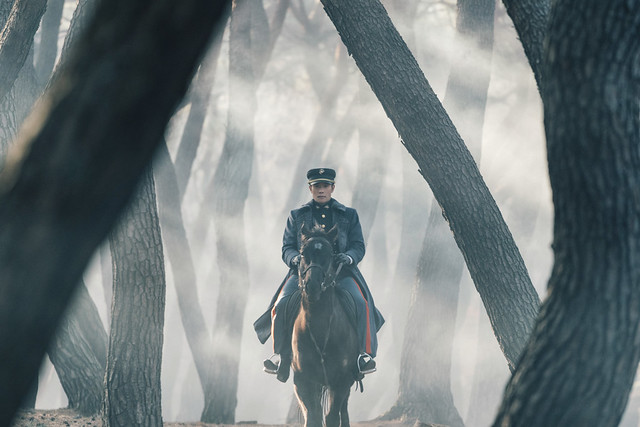