Watching music video on MTV has always been part of our life. But have you ever thought about bringing MTV into you mobile devices where you can listen to it everywhere you go?

Imagine no more! There is a new app called MTV Trax where you can easily download it to your phone either from App Store, Google app and Windows too.

MTV Trax was lunched for quite some time ago, where MTV Trax offers consumers a digital music experience, featuring 100 of the hottest music tracks refreshed on their smartphones daily. 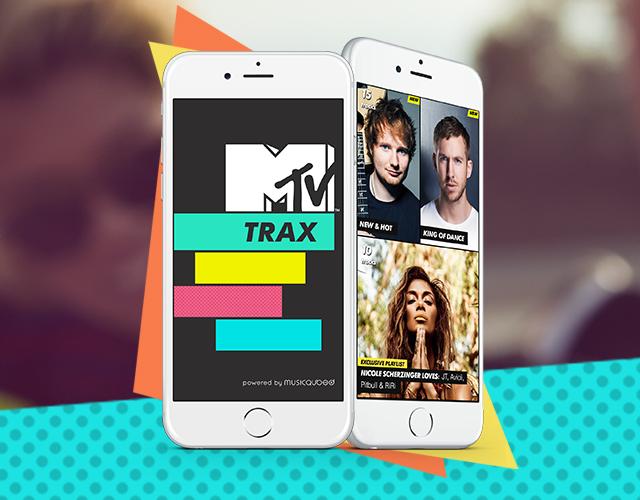 MTV Trax is the most up-to-date, easy-to-use and instantly accessible mobile music service available anywhere today, offering music fans – with too much choice and too little time – a one-touch access via their smartphones to the hottest, hand-picked music from their favourite artists. Available to smartphone users in Malaysia, music playlists on MTV Trax reflect many of MTV’s music programme playlists on the channel.

The best thing about MTV Trax is that they already created choices of playlist to suit your mood and you can even listen to it offline with no interruptions to your data. And of course you get to listen to new song everyday because the app gets refreshed overnight! YES! New song every day! 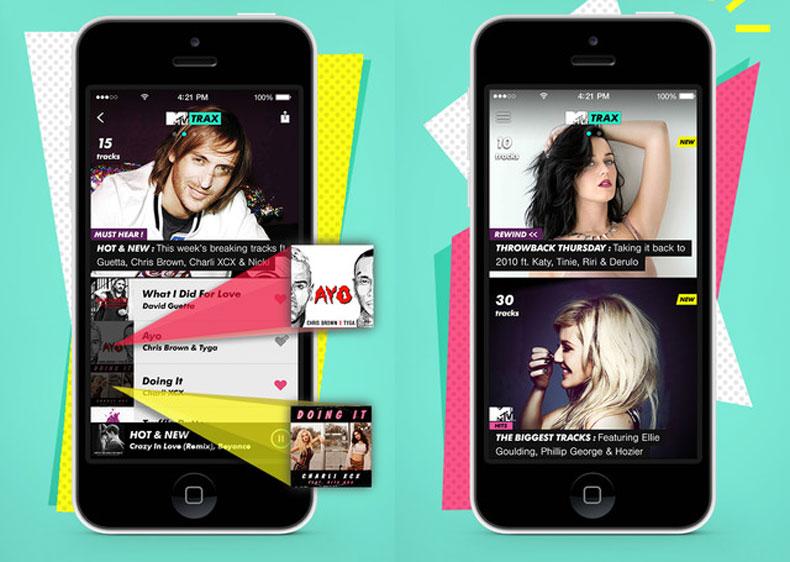 To some of you out there, you might be comparing this app with Spotify. But I believe, MTV has its own fans for years already and now it is time for their fans to be updated with the current technology where everyone is going mobile.
So how to get it?

You can download MTV Trax on your Android, iOS or Windows devices and enjoy a two week trial period before upgrading to a Premium account, which will cost $2.99 a month or $0.99 for a 7-day Premium pass. 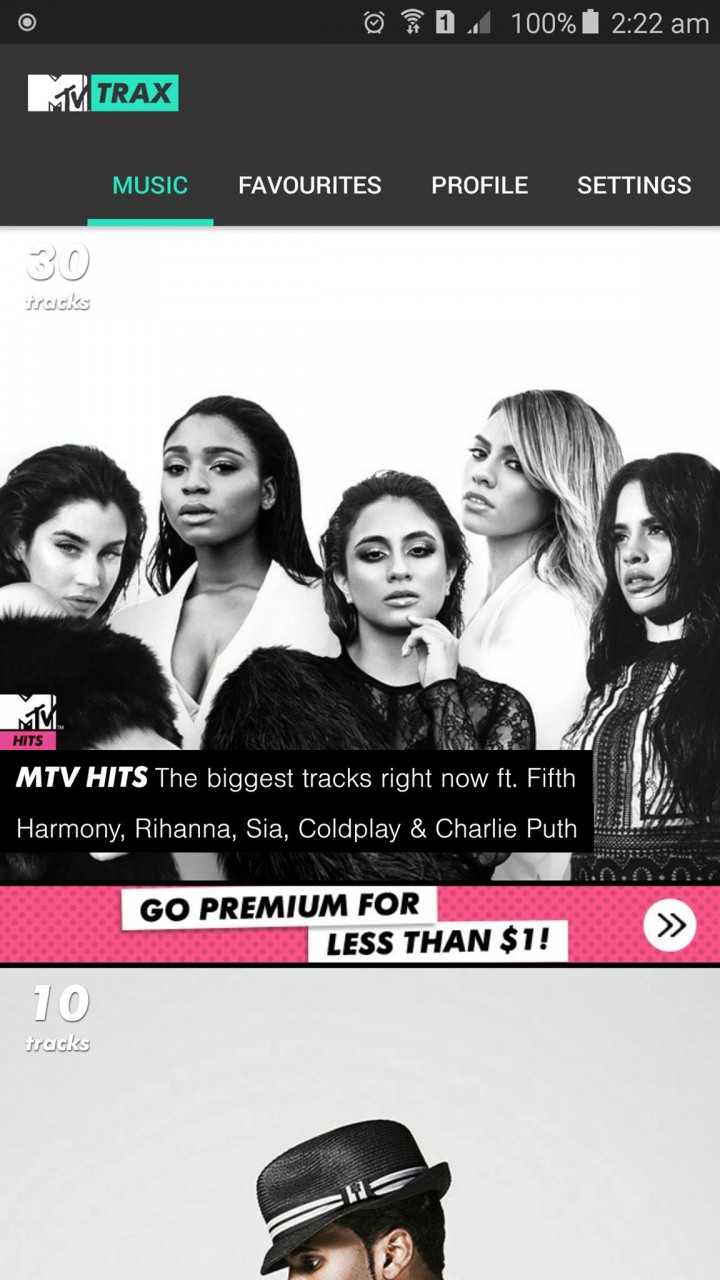