For the last four months, MTV has been granted unmatched access to Cyrus, who will unabashedly take viewers on her whirlwind journey from tween television sensation to one of pop music’s most magnetic and unapologetically controversial artists during “Miley: The Movement” premiering on Wednesday, 16 October at 8.30pm (WIB), 9.30pm (SIN/HK/PH), 10.30pm (MAL) on MTV and MTV’s website at www.mtvasia.com/miley.

The intimate, 60-minute documentary film will capture the full essence and evolution of Cyrus as she gears up for the release of her debut RCA Records album, “Bangerz” on Tuesday, 8 October. The special will chronicle her triumphs and struggles at home, in the studio and on the road, as well as the planning, rehearsals, performance and media frenzy surrounding her 2013 “MTV Video Music Awards” medley with Robin Thicke.

MTV CHRONICLES THE EPIC RISE OF MILEY CYRUS AS SHE EMBRACES A NEW PUBLIC PERSONA AND MUSICAL DIRECTION DURING “MILEY: THE MOVEMENT” A NEW DOCUMENTARY PREMIERING WEDNESDAY, 16 OCTOBER AT 8.30PM (WIB), 9.30PM (SIN/HK/PH) AND 10.30PM (MAL) ON MTV AND WWW.MTVASIA.COM/MILEY

“Miley: The Movement” will also air internationally on MTV channels around the world in October 2013. The film follows in the footsteps of similar enlightening documentaries that have featured the likes of such superstars as Lady Gaga, Drake, Nicki Minaj, Britney Spears and most recently, Demi Lovato.

“I think if people could see the details, they would know that this isn’t just some mess. This is all thought out in my mind. Every decision goes into a bigger plan.”

“For me, the movement needs to be something bigger than just a record. For me, a movement is something that represents like taking over the world.”

“I think I’ve been in entertainment boot camp since I was young, because I’ve never been like a normal person, because I had to grow up like so quick.”

“The way that I am about Britney, that is the way people are about me. She was my first record, I was a lot of people’s, like, first album.”

To view/link to a new clip from “Miley: The Movement” trailer, click here. 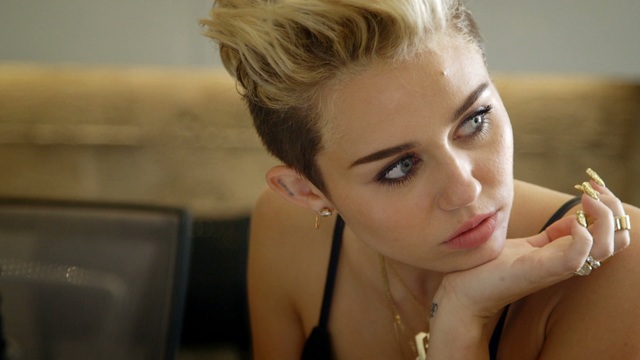 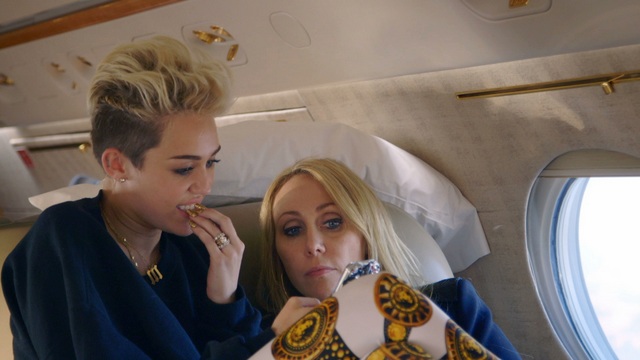 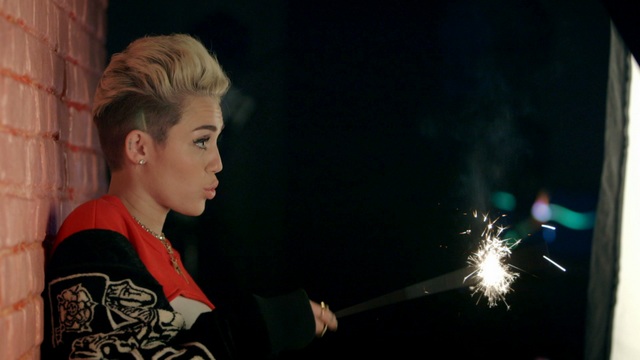 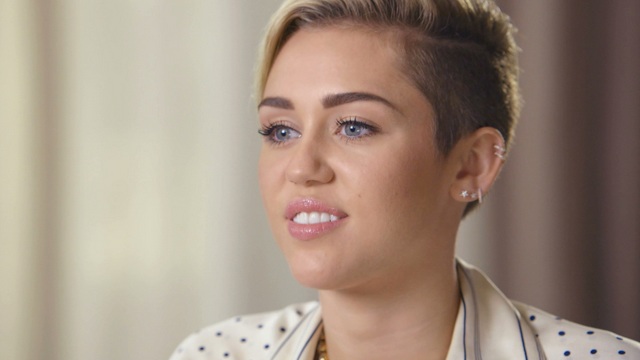