IN PARTNERSHIP WITH ASTRO
TEAM UP FOR SECOND INSTALLMENT OF
NATIONAL GEOGRAPHIC CHANNEL’S SPECIALS:
“MALAYSIAN JOURNEY WITH JASON SCOTT LEE” 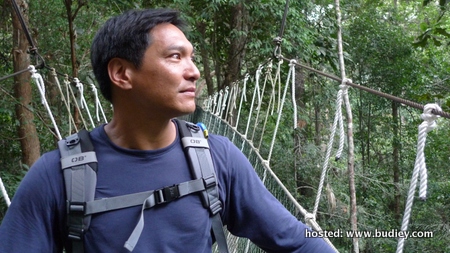 National Geographic Channel (NGC), FOX International Channels’ (FIC) flagship channel in the factual genre, has again been selected as a major platform to help Malaysia Tourism Promotion Board (MTPB) promote Malaysia as a top travel destination in Asia. Five years after the first installment of the eco-travel documentary, Malaysian Journey, was broadcast on National Geographic Channel, MTPB signed up for another installment, which will focus on the country’s beautiful rainforests.

Called Malaysian Journey: Rainforest, the new installment will be presented by Hollywood star and martial artist Jason Scott Lee, and will start airing on April 21 on NGC’s global network. NGC, which is available in 435 million homes in 173 countries and 37 languages, provides the global reach that tourism boards, multinationals and large organizations need to access audiences in markets around the world. The channel also benefits from FIC’s FOX ONE STOP MEDIA offering, which provides a wide range of advertising solutions that help large enterprises reach their target audiences cost-effectively.

“FOX International Channels’ work with Malaysia Tourism Promotion Board has again led to a fantastic program that will appeal to viewers of National Geographic Channel around the world and in Malaysia,” said Basil Chua, Director and Territory Head of Malaysia at FOX International Channels, “Malaysia has captivating natural wonders and this new installment of Malaysian Journey will help entertain and educate audiences across a wide range of audience demographics. We are proud to partner with our PayTV partner, Astro to premiere the documentary exclusively on National Geographic Channel, Astro Channel 553.” 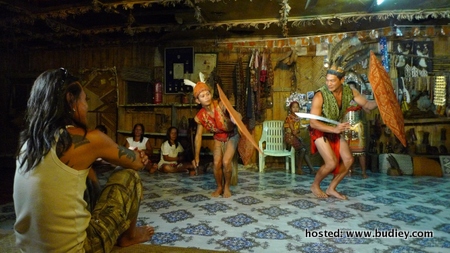 This year’s installment of Malaysian Journey will focus primarily on Malaysia’s famous rainforest regions. Hutan, a one-hour special, will feature the Kuala Gandah Elephant Sanctuary, Taman Negara National Park, Tasik Kenyir Lake, Kuching, Gunung Mulu National Park and the Bornean Sun Bear Conversation Center in Sabah. The programs will be presented and hosted by Hollywood star and martial artist Jason Scott Lee, who also presented the first installment of Malaysian Journey in 2007. In the first installment of the program, Lee documented his hunts with the Semelais of Pahang, Silat sessions from a local master, life with the Rungus tribe in Sabah as well as life with fishermen on the Langkawi archipelago.

“Malaysia’s flora and fauna is mesmerizing,” said Lee. “I’m honored and thankful to National Geographic Channel for selecting me again for this second installment of Malaysian Journey. Viewers around the world will be able to see the beauty that Malaysia has to offer and the hospitality of the people from this country.”

Lee, who is keenly remembered for his lead role in “Dragon: The Bruce Lee Story”, is a fervent environmentalist and conservationist. He shunned the lights of Hollywood and now resides on a 25-acre taro farm in Hawaii. There, he lives out his environmental beliefs of responsible farming and eating what he grows. 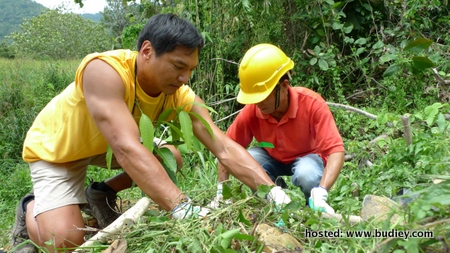 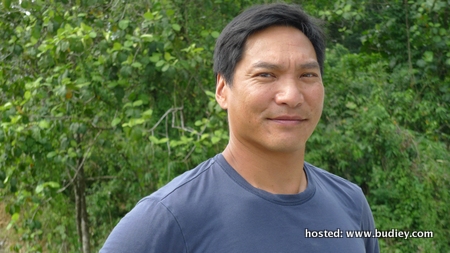 Globally, National Geographic Channel (including NGC U.S., which is a joint venture of NGV and Fox Cable Networks Group) is available in 435 million homes in 173 countries and 37 languages.

About Malaysia Tourism Promotion Board

“Marketing Malaysia as a destination of excellence and to make the tourism industry a major contributor to the socio-economic development of the nation.”

Tourism Malaysia’s objective is to promote Malaysia as an outstanding tourist destination. We aim to showcase Malaysia’s unique wonders, attractions and cultures; develop domestic tourism and enhance Malaysia’s share of the market for meetings, incentives, conventions and exhibitions (MICE). Our ultimate goal is to increase the number of foreign tourists to Malaysia, extend the average length of their stay and so increase Malaysia’s tourism revenue.

Tourism Malaysia aims to encourage tourism and its related industries in Malaysia. It is hoped that this would help promote new investments in the country, as well as provide increased employment opportunities. The growth of tourism would also contribute positively to the country’s economic development and quality of life.

The Tourist Development Corporation of Malaysia (TDC) was established on 10 August 1972 as an agency under the former Ministry of Trade and Industry by an Act of Parliament. With the inception of the Ministry of Culture, Arts and Tourism on 20 May 1987, TDC was moved to this new ministry; and became the Malaysia Tourism Promotion Board (MTPB) through the Malaysia Tourism Promotion Board Act 1992. Popularly known as Tourism Malaysia, its full focus is on promoting Malaysia domestically and internationally.

Astro Malaysia Holdings Sdn Bhd is Malaysia’s leading integrated cross-media group with operations in 4 key businesses: Pay TV, Radio, Content and Digital. Launched in 1996, Astro today has a 50% penetration of TV homes in Malaysia or 3 million customers, making it a key pay TV operator in Southeast Asia. Astro broadcasts over 153 channels, of which 16 are in HD, is a leading edge innovator with its introduction of HD, 3D and PVR – a first in Malaysia, and also Video On Demand and IPTV service. It is the leading aggregator, creator and distributor of original multi-language content of various genres across multi-channels. Its radio network both terrestrial and digital covers all key languages cumulatively reaching 11.5 million listeners a week and ranked among the top 10 stations in the country. Its digital arm involved in digital publishing, applications and platforms as well as publication of entertainment and lifestyle magazines locally.