SINGAPORE, 15 August 2012 – AirAsia, the world’s best low cost airline announced the promotion of Logan Velaitham as AirAsia Singapore’s Chief Executive Officer. Logan was last posted to Singapore in May 2012 as Country Head of the Singapore operations, where he was responsible in expanding AirAsia’s presence in the island republic and Johor. 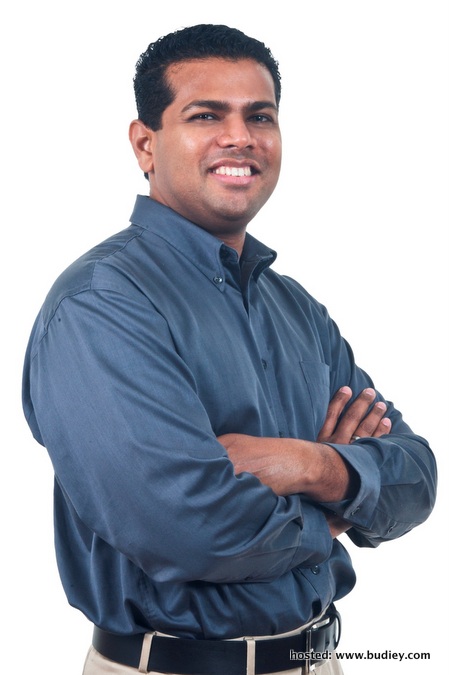 AirAsia Group Chief Executive Officer, Tan Sri Dr Tony Fernandes said, “Our Singapore operations, which service 45 flights per day has become a very important part of our operations as we continue to grow in Singapore, which is a critical regional and international hub. The Singapore operations currently services AirAsia Malaysia (AK), AirAsia Indonesia (QZ) and Thai AirAsia (QZ) flights, and will soon service many other AirAsia affiliates’ flights as we expand and grow across the region. Singapore itself has its own growth plans which we are pursuing aggressively, and we hope to be able to make significant growth in Singapore in the near future”.

“Logan’s leadership has allowed us to grow the way we did and I am happy to be able to promote him to reflect the growing importance of the Singapore operations, its fantastic growth potential, as well as recognize Logan for his loyalty, dedication and contributions to the Group. I am especially proud to see the progress he has made in his career with the company, and he is a shining example of how AirAsia grows people’s careers and make their dreams come true,” he added.

Logan will continue his responsibilities to manage the current operations at the airport, as well as the administration of AirAsia Singapore’s office and employees. A critical role for him is also to prepare AirAsia for further growth by working closely with the market and regulators and government agencies in Singapore.

Prior to his appointments as CEO and Country Head, Logan was AirAsia Regional Head of Customer Experience. With over 20 years in the aviation service, he brings with him a wealth of experience in operations, service formulation, planning, implementation and execution of process for both inflight and ground services.

Logan was also involved in formulating customer service strategies and automating processes in promoting self-service, to enhance the travel experience with AirAsia. He played an instrumental role in setting up services for AirAsia Philippines, AirAsia Japan and the company’s long haul affiliate, AirAsia X.

As a globally recognised ASEAN brand, AirAsia is strengthening its structure to support the focus to open operational hubs throughout all of its member countries and connect ASEAN people with our vast network. AirAsia recently launched AirAsia asean, the regional base of the world’s best low-cost airline in Jakarta. The group currently has local affiliates in Malaysia (AirAsia Malaysia), Indonesia (AirAsia Indonesia), Thailand (AirAsia Thailand), Philippines (Philippines AirAsia) and Japan (AirAsia Japan).