Life After People on HD
Premieres every Wednesday @ 8pm, 13 October 2010

Synopsis:
What would happen if every human being on earth disappeared? This isn’t the story of how we might vanish? It is the story of what happens to the world we leave behind. Building off the success of HISTORY’s two-hour special Life After People, this series continues the exploration of a world wiped clean of humanity, in even more vivid detail.

Just like the special, each episode will use cinematic CGI to reveal – in scientific detail – the fate of every aspect of the man-made world. What happens to the millions of animals that supply our food? The chemicals stored in industrial complexes? Which animals take over subways? Do satellites fall to earth? When does Mt. Rushmore whither away?

Every episode will unfold in the hours, days, months and years after people disappear and will combine three to four different kinds of stories, from animal outbreaks to structural collapses, building to a unique visual finale. Life After People, The Series. Welcome to earth, population zero. 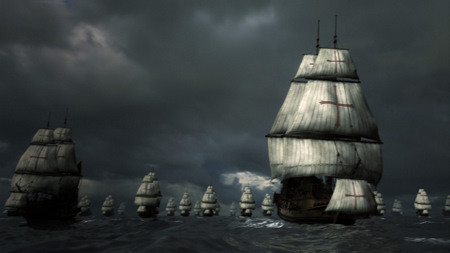 Wrath of God, 13 Oct @ 8pm
Structures of God and symbols of Satan face their post-apocalyptic fate. Churches around the world crumble in a world after people, while the devil’s minions multiply. The controversial Shroud of Turin meets a surprising foe. A desert town abandoned for decades provides clues to earth’s future.

Toxic Revenge, 20 Oct @ 8pm
An horde of toxins and chemicals are unleashed in a world without people. Deadly gases turn lakes and rivers into acid. An abandoned town in America’s heartland provides a glimpse into this dim future. Without man’s help, Niagara Falls has a surprising fate.

Crypt of Civilization, 27 Oct @ 8pm
In the post-apocalyptic world, man’s mysterious relics meet very different fates, including those in a site in the U.S. called the “Crypt of Civilization”. Other crypts, safes, and time capsules are exposed to new threats. An abandoned Mental Hospital in Connecticut offers clues regarding man’s ability to preserve records. Can the military training given to Marine Corps dogs help them succeed in the wild? 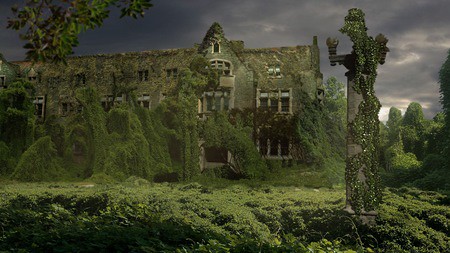 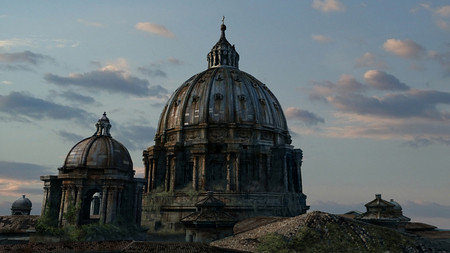