JS Concert Productions with Faith & D Entertainment and King Kong Entertainment supported by Malaysia Major Events (MME), a division of Malaysia Convention & Exhibition Bureau (MyCEB), an agency under Malaysia’s Ministry of Tourism and Culture, this event will significantly add up to the series of events happening in Malaysia proudly presents the much anticipated Lee Kwang Soo Fan Meeting In Malaysia that will be held at 7pm on Saturday, 4th of January 2014 at KWC Fashion Mall in Kuala Lumpur. 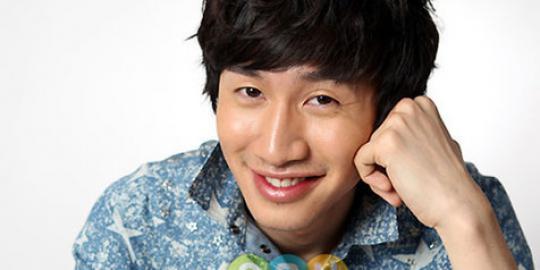 [dropcap]M[/dropcap]alaysians along with other international countries have embraced the infectious and unique new form of “urban action variety, called The Running Man since its 2010 premiere in Korea. At the time, most variety shows were either talk-centered (talk shows like Strong Heart or even varieties like Family Outing or 1N2D which focused primarily in cast interaction) or game centered (Dream Team and to a lesser degree, X-Man).

Malaysian fans of Running Man will be in store for a session that will get them up and close with one of the cast most “paid attention to” personalities; Lee Kwang-Soo; who is known as the framing master, betrayer, and giraffe in the show. He was originally only known to be timid and quiet at the show’s commencement but slowly became the show’s resident traitor as betrayal became all the more prominent in the show. His hilarious and charismatic personality in Running Man propels him into international stardom and even given the title of Asia’s Prince because of his immense popularity across Asia.