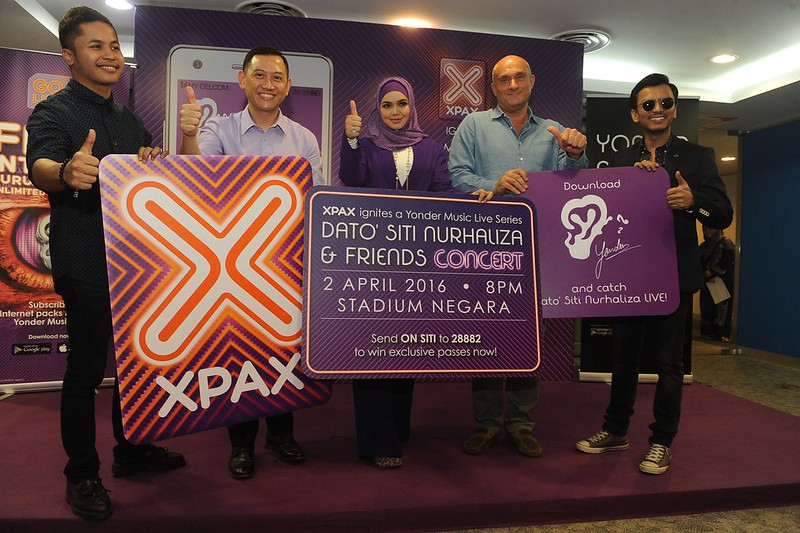 [dropcap]C[/dropcap]elcom Axiata Berhad – Malaysia’s leading data network provider is set to thrill its Yonder Music subscribers, which had an explosive growth from zero to more than 150,000 users in less than 3-months, with Xpax kick- starting the Yonder Music’s Live Series a series of concert-events — with an exclusive live concert celebrating 20 years of platinum success with Malaysia’s biggest star, Dato’ Siti Nurhaliza on 2 April 2016 at Stadium Negara. 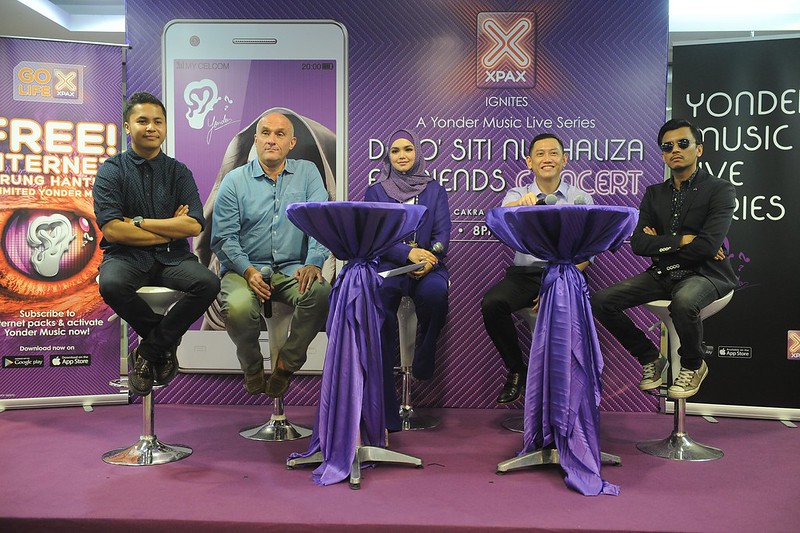 [dropcap]T[/dropcap]he Dato’ Siti Nurhaliza and Friends concert is a unique, ‘must-see’ event that is exclusive for Yonder Music users, and the pop and R&B diva will be accompanied by a band of New York’s finest young pop musicians, a full orchestra and feature duet performances by Malaysian and regional superstars like Afgan, Anggun, Cakra Khan, Faizal Tahir, Hafiz Suip and others. 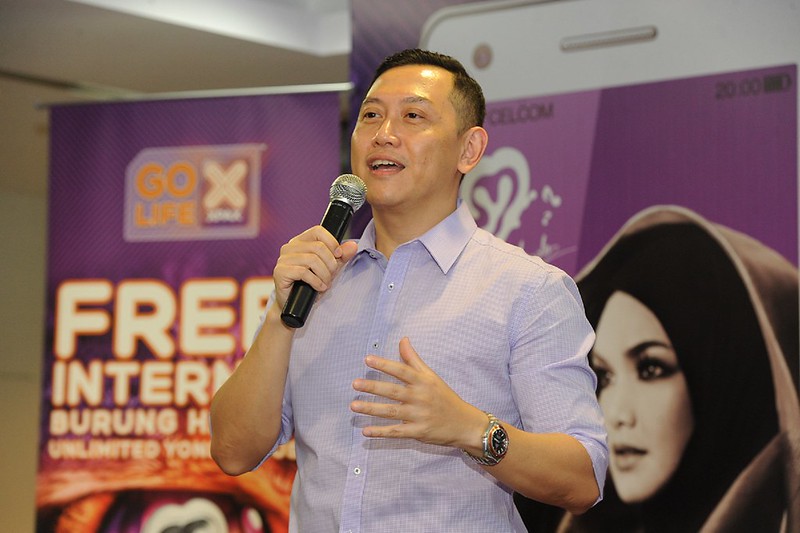 Zalman Aefendy Zainal Abidin, Chief of Sales and Marketing Officer of Celcom Axiata Berhad said Xpax has once again partnered with Yonder Music and is proud to bring its subscribers the amazing and riveting performances by Dato’ Siti Nurhaliza & Friends, exclusively to Xpax customers with Yonder Music.

“Xpax ignites the first series of Yonder Music’s Live Series and our subscribers will now stand a chance to enjoy the privilege of experiencing it. This is brought to all Celcom customers with Yonder Music, where they can exclusively win passes and be a part of this incredible gig taking place on 2 April at Stadium Negara,” he said.

“Xpax together with Yonder Music is continuing its promise by providing its subscribers with more exclusive and enhanced experiences in addition to exceptional access to music app on Celcom’s unparalleled and seamless network,” he added.

“We are humbled by our association with Dato’ Siti Nurhaliza and thankful for the leading role she has played in the successful launch of Yonder Music in Malaysia,” said Adam Kidron, Founder and Chief Executive Officer of Yonder Music.

“Dato’ Siti Nurhaliza & Friends is both an expression of our gratitude and utmost respect for Dato’ Siti’s contribution to the Malaysian music industry as one of the nation’s leading artist over the past two decades. The event itself marks the beginning of a second chapter, with an extraordinary band from New York City, full orchestra and a constellation of guest stars. It’s going to be the brightest of nights,” Kidron added. 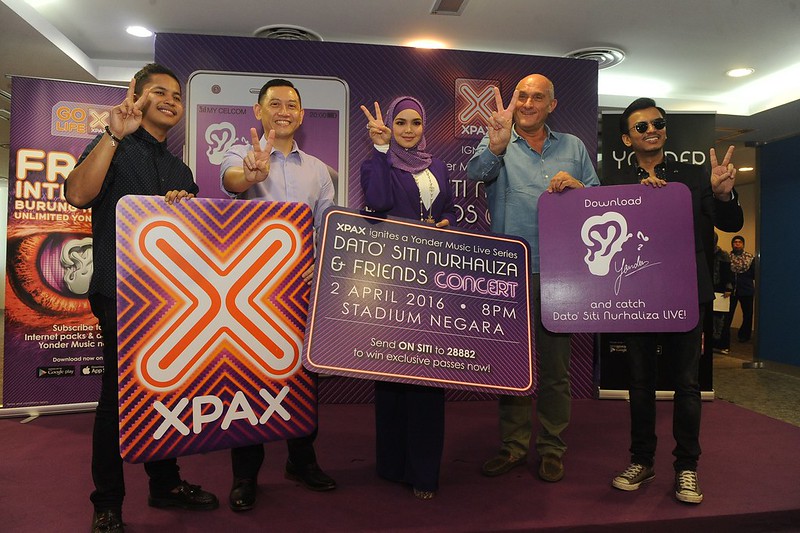 Celcom customers with Yonder Music can stand a chance to win passes to the Dato’ Siti Nurhaliza & Friends concert with the following steps:

 Play Beat it Music Trivia on www.bigwin.com.my and ensure that you activate Yonder Music.

The appearance of the sensational songstress, Dato’ Siti Nurhaliza, follows after the recent success of Yonder Music, an unlimited music mobile app which was made exclusively available only for Celcom customers on 19 November 2015.

Yonder Music is exclusive to Celcom customers only. Yonder Music is currently available on Android and iOS devices and can be downloaded via Google Play Store and the Apple App Store for free. Yonder Music is a subscription-free service that provides its users with advertisement-free access to millions of songs to download, play and share.

Yonder Music downloads tracks as customers’ stream and automatically follows one program (playlist, chart, album or track) with another creating a radio-like experience that leverages patent pending social discovery algorithms, to build an intelligent Magic LibraryTM on users’ devices. Celcom customers will not be charged any data while using Yonder Music. 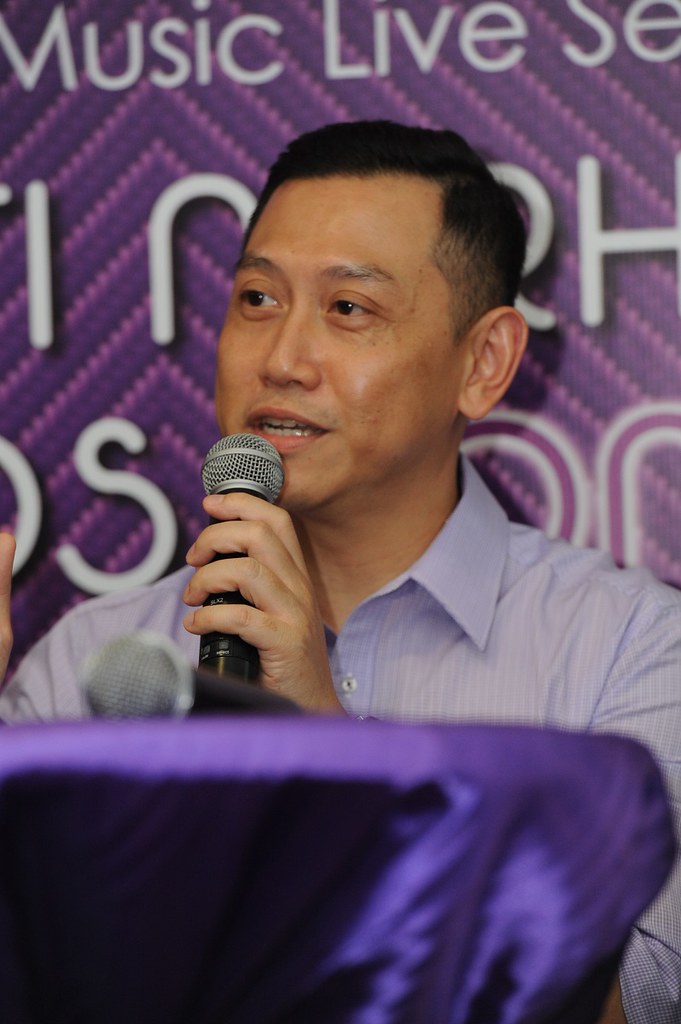