Fans of American rock band Paramore in Malaysia and the region will be able to catch the American rock band live when they are here for ‘Paramore Live in Kuala Lumpur 2010’. The concert, scheduled for 19 October 2010, will be held at the National Stadium in Bukit Jalil here. 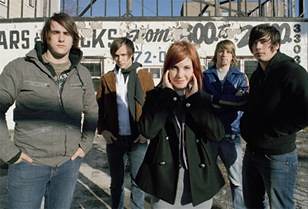 ‘Paramore Live in Kuala Lumpur 2010’ is presented by Tune Talk, the country’s fastest growing prepaid mobile service. Tune Tones (formerly known as Tune Entertainment), another member of Tune Group of Companies, has come on board as co-organiser while AirAsiaRedTix is the official ticketing agent.

According to Tune Talk CEO Jason Lo: “We are excited to present Paramore to not only their Malaysian fans but also from across the region who have easy access to Kuala Lumpur via AirAsia and AirAsia X’s extensive regional network.

Tune Talk has constantly been supporting musical talents – both locally and internationally. By presenting ‘Paramore Live in Kuala Lumpur 2010’ we hope to share their inspiring music with the people here and beyond.”

Hailed from from Franklin, Tennessee, Paramore was nominated for a Grammy Award in 2008 for “Best New Artist” through their 2007 album RIOT! that has sold over two million copies worldwide. Even their CD/DVD The Final Riot has gone gold.

Paramore’s new album Brand New Eyes, co-produced by the band and Rob Cavello (Green Day, My Chemical Romance), whom they also worked with on the track “Decode” from the double-platinum soundtrack from the movie Twilight the album is also the first disc to officially feature new guitarist Taylor York. This album also showcases the band’s versatility driving fast anthems like “Ignorance” and also ballads such as “Misguided Ghosts”.

‘Paramore Live in Kuala Lumpur 2010’ is ticketed at RM358 for Rock Zone free standing category and RM268, RM168 & RM98 each for Free Seating category (ticket handling fee included). Early birds will enjoy a 10% discount on all ticket categories purchased from 1st September – 15th September 2010! Doors will open at 7.00pm and show starts at 8.30pm. Find out for more details at www.rockthisjoint.com.my.

Tickets are available online from AirAsia RedTix at www.airasiaredtix.com and TicketPro at www.ticketpro.com.my, as well as over the counter at Rock Corner and TicketPro outlets.

For more information on Paramore, head on to www.paramore.net. 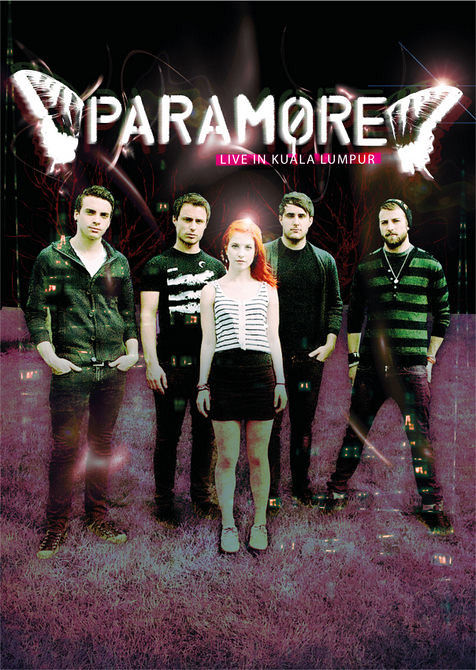