This December, BIO (Astro channel 731) brings you down the memory lane with two hours of documentary featuring Hong Kong Canto-pop stars, Leslie Cheung and Anita Mui. Even though both have deceased, every Chinese residing in Hong Kong, especially those who were born in the 80’s would never forget their songs and movies. They were the idols for a lot of people, even the current artistes, until today. 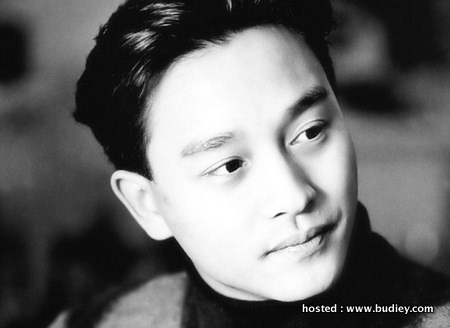 Leslie Cheung was Asia’s first superstar, riding to fame in Hong Kong as a singing idol during the Canto-pop glory days of the 70’s and 80’s. Later, he enjoyed a second wave of success as an actor in Hong Kong’s golden age of cinema in the 80’s and 90’s.

No other performer in Asia managed to straddle two careers as successfully as Leslie, achieving fame and adoration in Hong Kong and throughout Asia for a quarter of a century.

His childhood was less-than-happy, with domestic arguments leading to a broken home, followed by loneliness at an overseas boarding school. His first break in the entertainment business came when he won second prize in a singing contest, which led to a career as a television performer and recording contracts.

Although his first records sold poorly, at one time even being booed on stage, he eventually found his voice to became a huge musical success, selling out concerts in Hong Kong and touring overseas. His acting career also took off with a string of highly successful TV and movie appearances, and in a 2005 poll, Cheung was voted the most favorite actor in 100 years of Chinese cinema.

But, all the while Cheung was forced to keep his homosexuality secret in socially conservative Hong Kong, and in 2003 his brilliant career ended much too soon when he leapt off a hotel balcony. His suicide note hinted at a deep depression, hidden from public view by a consummate performer.

His death shocked Hong Kong’s entertainment world, with fans, friends, and colleagues lining up to pay respects and grieve together. And even today, fans gather to remember him, holding a birthday banquet to celebrate his all-too-short life. 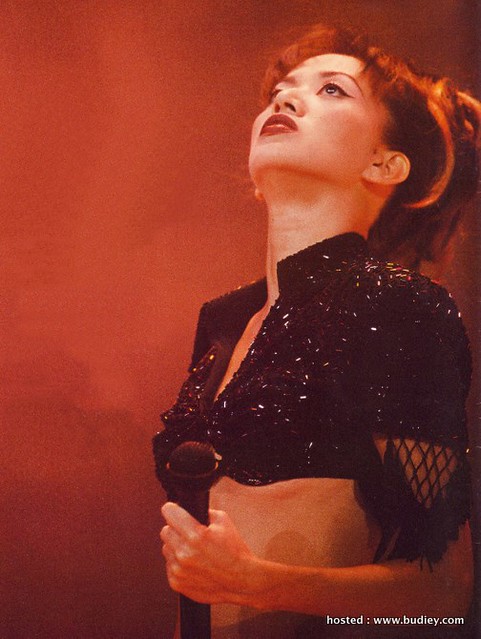 Singer and actress Anita Mui was the classic Hong Kong story of struggle against adversity.
The youngest daughter of five children, Anita started working at the age of five after her father died. She sang Chinese Opera and pop songs in theatres to provide for her family. By the age of 13 she had dropped out of school to become a full-time singer in bars and nightclubs to support her family. This was a burden she carried throughout her career.

Her big breakthrough came in 1982 when she won a New Talent singing contest, and by 1985 she was the cantopop diva of Hong Kong. From that point on, Anita Mui carved out an image that led to her being dubbed “The Madonna of Asia”, with increasingly outrageous costumes, live performances and a move into acting that dramatically increased her fan base in Asia and around the world.

Unlucky in love; she never married, but she was a person who was generous to up and coming artists and who counted friendship above all else. And then in September 2003 with her singing and acting career still at their peak, Anita Mui announced she had cervical cancer. Knowing her death was imminent, Anita Mui did a final series of eight concerts before losing her battle with cancer 3 months later on December 30th, 2003. 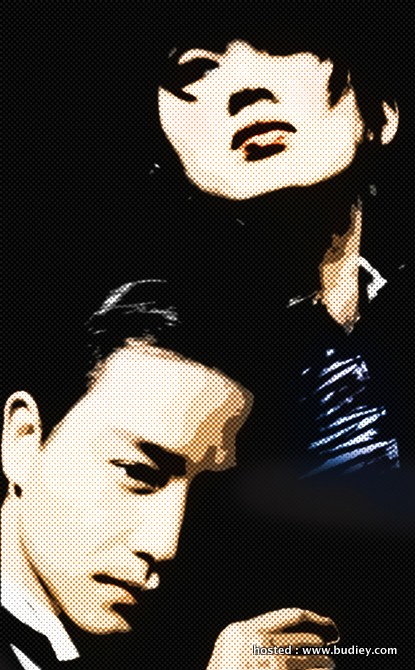