This significant achievement follows on a succession of landmark milestones and collaborations, including the recent announcement of a groundbreaking partnership with Telekom Malaysia (TM), to offer all TM Unifi and Streamyx customers 12-month iflix subscriptions at no charge, sponsored by TM. The Company also recently launched its “Download & Watch Offline” feature, allowing members to download shows to their device for viewing even when they are offline. 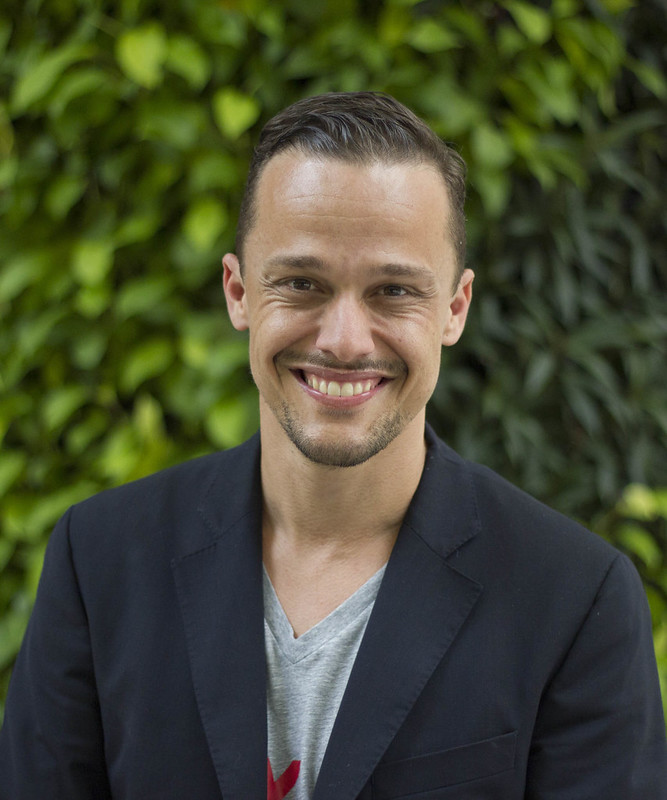 iflix offers members the largest library of the world’s top TV shows and movies in the region by way of agreements with over 60 of the world’s leading studios and content distributors including Metro-Goldwyn-Mayer (MGM), Disney, Warner Bros, Paramount, NBC Universal, Fox, CBS, BBC and Media Prima to name a few. With exclusive rights to such global breakout hit shows as Mr. Robot, Fargo, Aquarius, Minority Report, Black Sails and more, the shows are now available for the first time in Asia, exclusively on iflix. 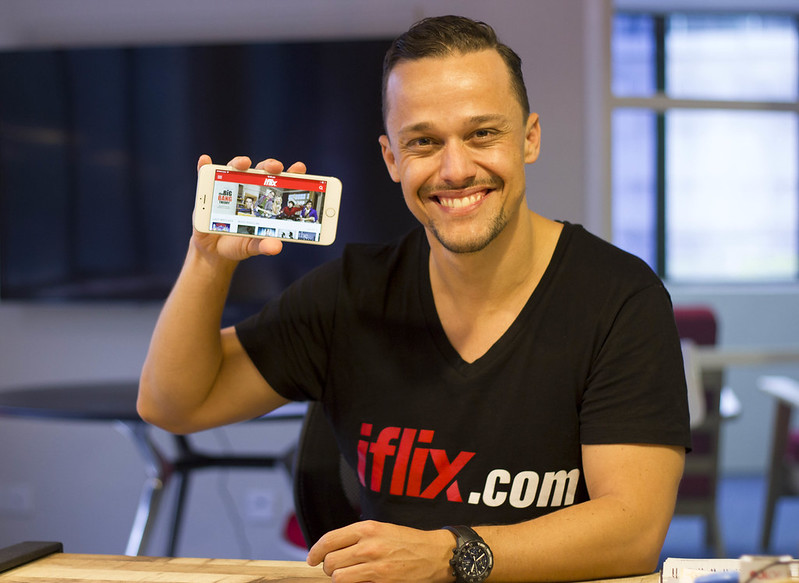 “We are absolutely thrilled to have achieved this important milestone in such an incredibly short period of time. Having launched our service just six months ago, I am humbled by the incredible support we have received from the industry, our partners, and most importantly our more than one million customers.”

“Our extensive content offering represents the largest library of popular TV shows and movies in the region. iflix subscribers can binge on all their favourite programmes including over 1,600 seasons of over 1,000 movies and shows, all available on demand – and they can even download and watch offline, an outstanding new feature that is driving record levels of usage,” continued Britt.

Now available in Malaysia, Thailand and the Philippines, iflix will continue to roll out its world-class service to additional key Southeast Asian markets in coming months. With over a million members within six months of launch, iflix offers consumers the largest library of top Hollywood, Asian regional, and local TV shows and movies available in the region. Each subscription allows users to access the service on up to five devices, including phones, laptops, tablets, and television sets, for viewing wherever, whenever. iflix subscribers can also now download TV shows and movies from iflix’s vast library for offline viewing. The service is priced at only RM8 per month in Malaysia for unlimited access with no ads!

For new subscribers, iflix offers a complimentary 30-day trial with full access to iflix’s world-class service, features and content, with no credit card or payment details required. Go to www.iflix.com to register.

ABOUT iFLIX
iflix is Southeast Asia’s leading Internet TV service, offering users unlimited access to tens of thousands of hours of top TV shows and movies from all over the world. With a huge selection of your favorite comedies, drama, K-drama, cartoons plus movies from Hollywood, The UK, Asia and more, iflix places the entertainment you want at your fingertips. For one low monthly fee, iflix subscribers can watch on their mobile phone, laptop, tablet, TV… wherever, whenever.