It is a scary thought to be in the presence of sharks, what more to be dealing with these animals. But that isn’t the case for the Expedition Great White team who seeks to learn more about these beautiful creatures. Don’t miss the premiere of Shark Men 3 on 6 November 2012 at 9.00pm on Nat Geo WILD (Astro Ch 550) and thereafter every Tuesday at the same time.

The Expedition Great White team sets off on three expeditions to this spectacular region with some of the area’s most experienced researchers. “Dr. Hammerhead” Peter Klimley and some of his post docs form the core of the investigative team. With mother ship OCEAN and her experienced crew, they set forth to answer some big questions about big predators. Insight and adventure ahead! 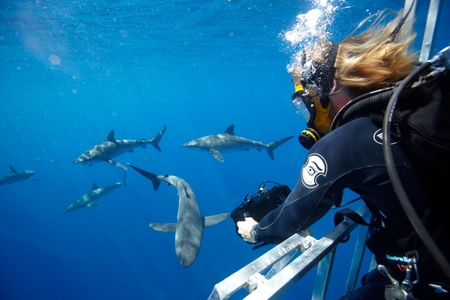 EXPEDITIONS: Three expedition destinations within the Eastern Tropical Pacific have been chosen: The Revillagigedos, Cocos Island, and The Galapagos. They mark three key positions along the shark superhighways of these seas. How they each figure into the great migrations and are connected is fundamental to this research.

Tagging Tigers
It is the same crew but everything else has changed; fresh science team, new shark species, varying landing methods, and in unfamiliar territory, the Revillagigedo Islands. Chris’ team and Dr. Hammerhead (Pete Klimley) will work together to try to help the scientific community learn about tiger sharks, Galapagos sharks, and many other shark species. The biggest hurdle this team will have to overcome is finding a balance between the differing opinions on how to land the sharks.

Hammerhead Islands
The Shark Men anchor at Socorro, one of the four islands that make up the Revillagigedo Archipelago. The hunt for hammerheads continues and with the help of the Shark Men Dr. Pete Klimley hopes to uncover the mysteries of shark migratory behaviour in this region. The question was to use the sling the scientists would prefer or use the trusted lift that the crew has used time and time again. But now there is a bigger question: will either of them work? The MV Ocean has been temperamental ever since they left port, but will she breakdown when they need her the most?

Tiger Escape
The Shark Men are challenged as never before. They hook three sharks including two giant tigers. But they get away. Even for these pros, the sheer power of the tiger sharks catches them off guard. Determined, they redesign their approach and start using the kind of tackle they use to land giant great whites. It pays off big time as a subadult tiger shark they name Sara Beara, is successfully tagged and sent on her way.

Tiger Bait
After a long stretch of nothing but frustration, the team is finally seeing consistent success mostly due to the realization that the technique used to catch great whites works perfectly on tiger sharks. Even though they’re all exhausted, the scientists and crew are now determined to catch and tag five sharks from five different species because they know that the tagging operations are part of an urgent mission to help protect and understand these magnificent fish.

Coming Unglued
At the Revillagigedo Islands off Mexicos western coast, the tally for tagged sharks is rising but so are tensions among the men. As the long and grueling expedition winds down, the Shark Men struggle to put personal conflicts aside to stay focused on their ambitious and urgent mission to save as many shark species as they can.

A Whale of A Tiger
The men are tired, tense and determined to succeed but the window is fast closing. One more tiger shark and 3 more silvertips are desperately sought before they need to pull anchor and leave the region. Expedition leader Chris Fischer keeps pushing the men to focus and keep working until the very last second.

Trouble In Paradise
Under the cloak of darkness, shark finning poachers boldly enter Cocos Islands protective waters and this is the first time the Shark Men have on-board security in case theres a confrontation. Under tense conditions, the teams main species for tagging are hammerhead sharks. Because of their bigger fins, they are a highly sought after species for slaughter.

Mission Critical
The Shark Men divide and conquer to get the job done, but that approach causes some safety issues. While divers scout for hammerheads, Todd is off by himself and hooks a giant tiger shark. The divers support boats rush over to assist Todd leaving the lead scientist alone in dangerous waters The tense episode is the start of a growing divide between the anglers and scientists on priorities and protocol. But in the end, the mission takes precedent and they wind up having their best day ever in terms of tagged sharks. Costa Ricas Cocos Island is a designated protected area and the rangers are keeping a skeptical eye on the men. But their mission is urgent as thousands upon thousands of sharks are illegally finned in these waters.

National Geographic Wild
Experience the best, most intimate encounters with wildlife ever seen on television. Backed by its unparalleled reputation for quality and blue-chip programming, Nat Geo Wild is dedicated to providing a unique insight into the natural world, the environment and the amazing creatures that inhabit it. From the most remote environments, to the forbidding depths of our oceans, to the protected parks on our doorsteps, Nat Geo Wild will use spectacular cinematography and compelling storytelling to take viewers on unforgettable journeys into the wild world. 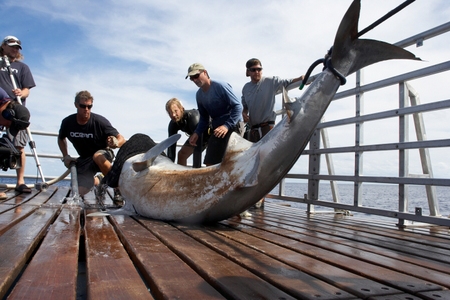 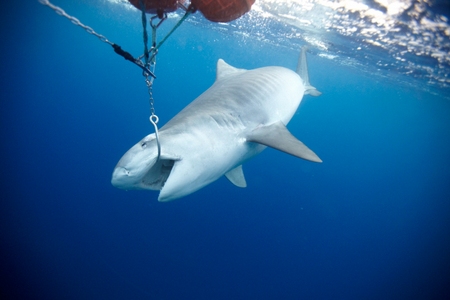