G-DRAGON, TAEYANG and SEUNGRI, the 3 Members of “Kings of K-Pop” BIGBANG, will hold their first ever fan event “Thinking Of You”  in Malaysia on March 16 (Sunday) 2014, 6p.m. at Sunway Surf Beach, organized by IME Productions.

This is the first official show of the 3 members following the successfully held BIGBANG “ALIVE” TOUR 2012 in MALAYSIA as well as G-DRAGON “ONE OF A KIND” in MALAYSIA 2013. In order to express their love and gratitude for the VIPs (official name of BIGBANG’s fans), K-Pop fans as well as music lovers, the 3 members managed to spare time amidst their busy work schedule to visit Malaysia to meet with their beloved fans. Fan meeting show divide into 2 sections, which is fan meeting and concert section.

This fan event will surely be an unprecedented experience for all the fans in Malaysia. During the event, the members will not only present their best solo and group stages of their latest hits which all the fans are desperately looking forward to seeing, but will also take this precious opportunity to talk and share their personal feelings when fans can get to know more about their beloved BIGBANG members!

[pullquote]BIGBANG, who has just became the first Korean boy band to have a 6-dome tour in Japan with 16 sold-out shows of 770,000 audiences, has gained utmost popularity and recognition amongst music lovers and fashionistas over the world.[/pullquote]

Their first world tour “BIGBANG ALIVE TOUR 2012”, has toured to 24 cities in 12 countries and attracted over 800,000 audiences. The 3 boys are going to extend their legacy in their first fan event in Malaysia with G-DRAGON, TAEYANG & SEUNGRI “Thinking Of You” Fan Meeting Show in Malaysia.

BIGBANG, who is known for their unique music style and flamboyant fashion style, has been phenomenal both locally and internationally since their debut in 2006. Their numerous self-producing hits, including “Last Farewell”, “Haru Haru” and “Tonight”, topped various Korean music charts. Their mini album “Alive” topped all Korean music charts, showcasing their immense worldwide popularity by grabbing No. 1 in Japan iTunes, No. 2 in Japan’s Oricon Charts, No. 5 in US iTunes as well as No. 3 on Canadian iTunes. The MV “Monster” gained over 3 million views on the first day of its release, setting record for the most views received by a KPOP artist within the shortest period of time. Their worldwide success won them lots of the prestigious awards, including the “Best Worldwide Act” at MTV Europe Music Awards 2011, making them the only winner outside North America. They are also the first Asian artist to be awarded the “Best Fan Award” in MTV Italy TRL Awards in 2012, firmly established their dominance in international music industry.

G-DRAGON, the leader of the band, is one of the most influential artists within the K-Pop industry as a leading musician and fashion icon. His latest solo album “COUP D’ETAT” received enormous recognition, swept Korean music charts and topped iTunes chart in 7 countries. It also won him four awards in 2013 MAMA, including “Artist of the Year”, “Best Male Artist”, “Best Dance Performance – Male Solo” & “NISSAN JUKE Best Music Video”, proving his status as the “King of K-Pop”!

TAEYANG, a gifted singer and dancer, is the first member to debut as a solo artist. His latest single “Ringa Linga” became an instant hit and swept Korean real time music charts and topped iTunes in 5 countries. The performance video and the MV garnered over 18 million YouTube views. He was also awarded the “Best R&B/ Soul Album” and “Best R&B/Soul Song” in 7th Korean Music Awards and was awarded the “Male Artist Award” in 2010 MAMA.

SEUNGRI, the youngest member in the team, is an outstanding singer, actor and emcee. The title track “Gotta Talk To U” of his new solo album “Let’s Talk About Love” conquered various music charts, including Mnet, Bugs, Ole Music, Naver Music and Daum Music, within 3 hours. The Japanese version topped Oricon daily album chart on the first day of its release. His self-composed Japanese song “Thoughts I Draw in the Sky” which is included in the album is selected as the theme song for the Japanese drama “Yubi Koi”. He is also the first foreign celebrity to host a variety show in Japan. 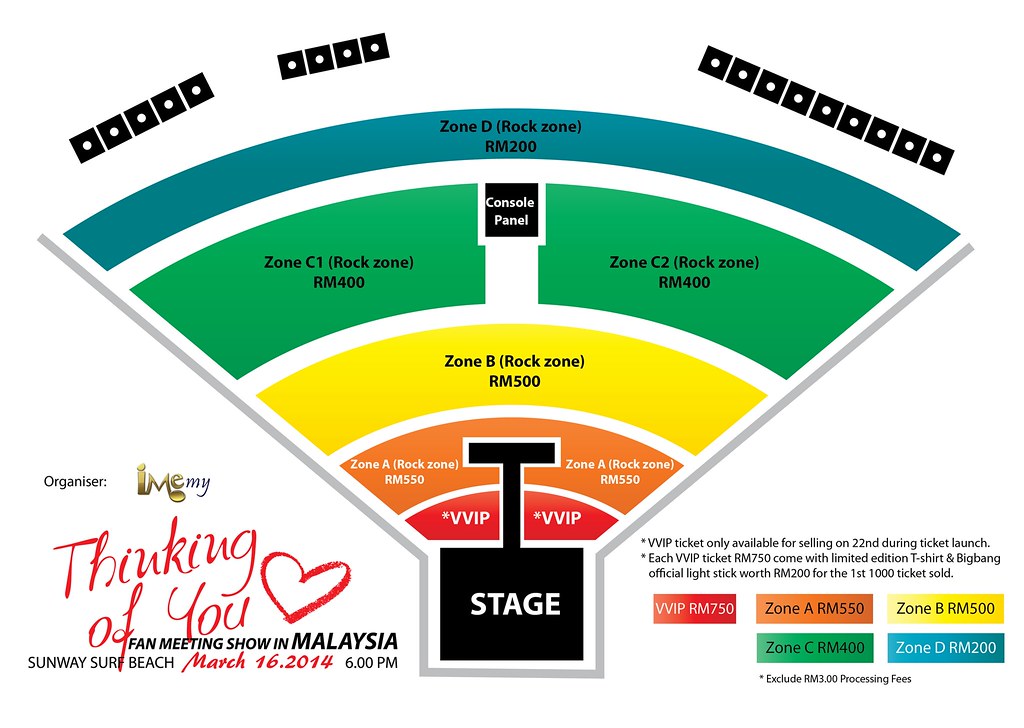