A total of 18 awards were given out to the cream of the Malay music industry at this year’s Anugerah Planet Muzik (APM), held at the MES Theatre at Mediacorp. Making headlines was Indonesian pop sensation Judika, who clinched four awards: namely, Best APM Song, Best Song (Indonesia), Best Artiste (Male) and Best Collaboration (Artiste) for his duet with the legendary Dato’ Sri Siti Nurhaliza. 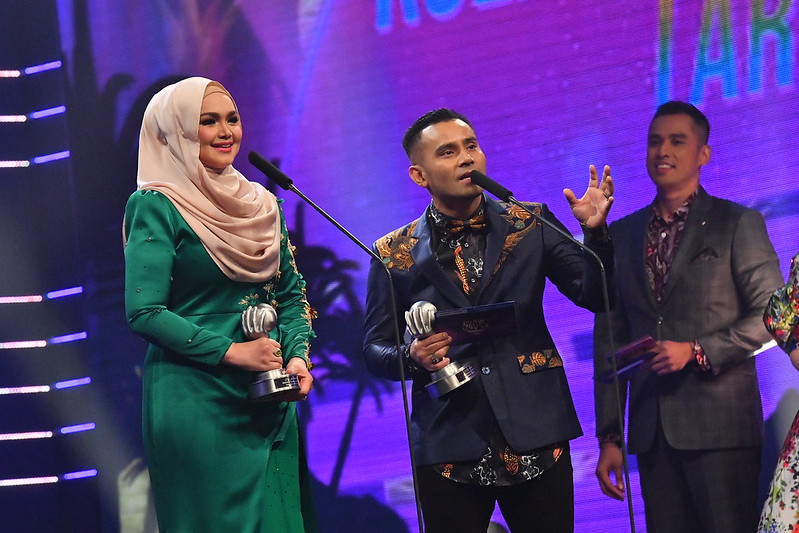 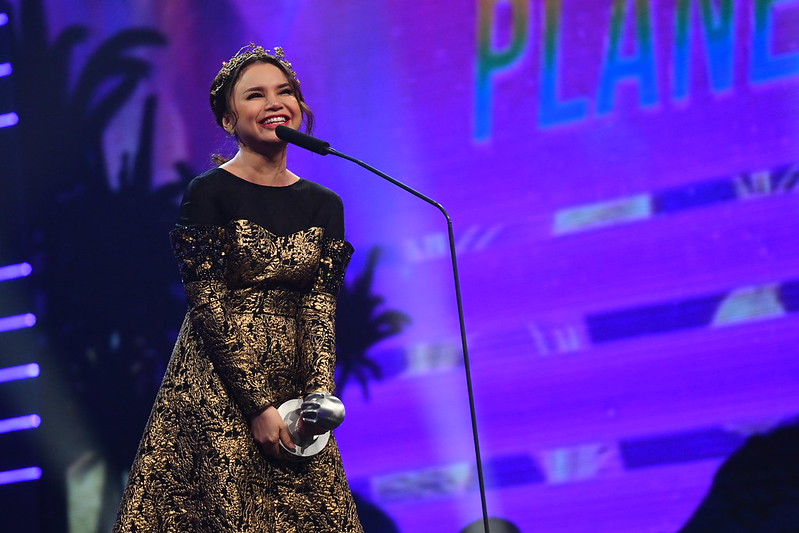 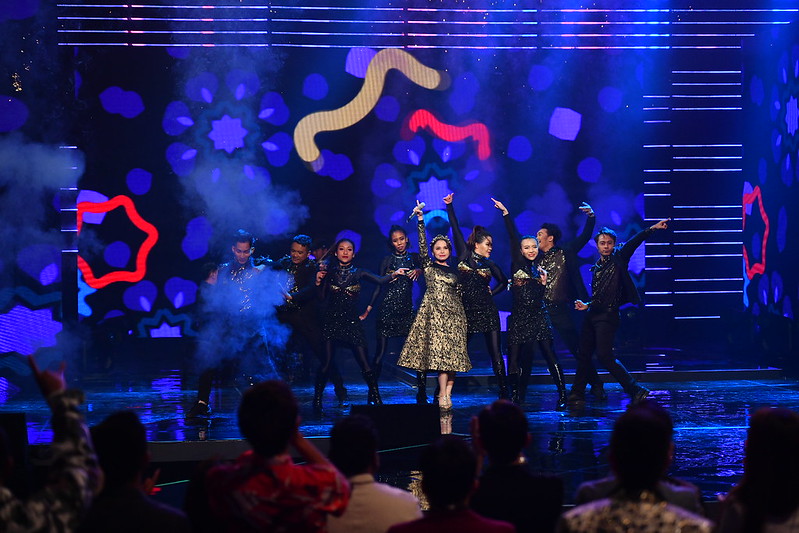 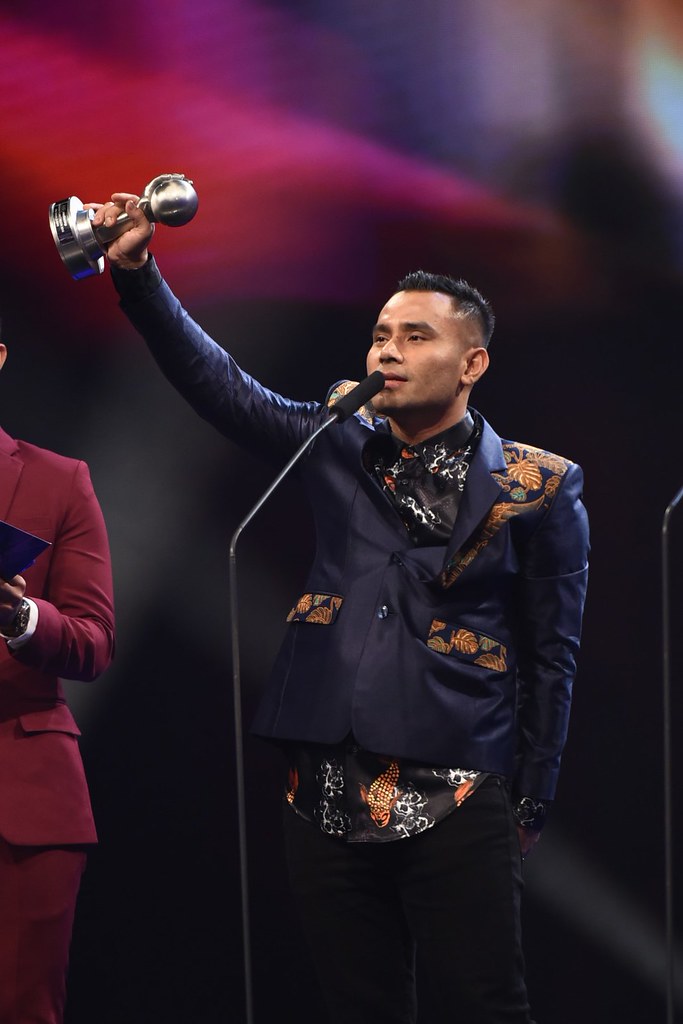 Now into its 17th edition, this year’s APM event also paid tribute to Indonesia’s Queen of Pop, Rossa, who received the Planet Muzik Award that celebrates performers who have made outstanding contributions of artistic significance to the field of recording. 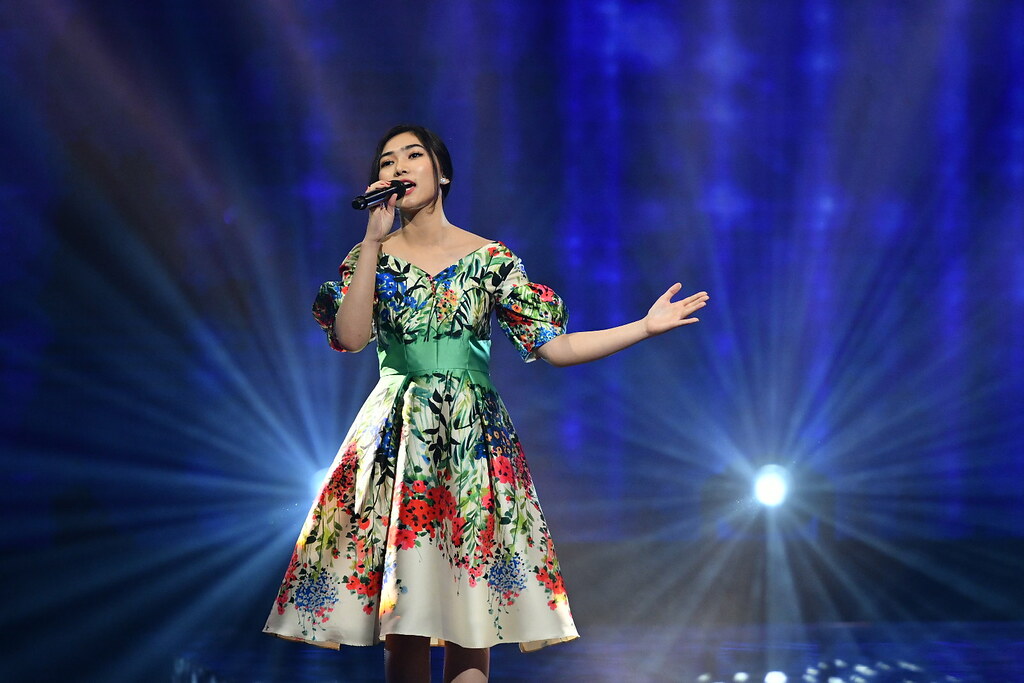 Widely recognised as the one of the most influential Indonesian songstresses of all time, Sri Rossa Roslaina Handiyani, also known as Te’ Ocha or Dato’ Rossa, released her best-selling albums not only in Indonesia, but also in Southeast Asia and Japan. Rossa’s list of hits include Aku Bukan Untukmu and Ayat Ayat Cinta, with over 10 million records sold worldwide. 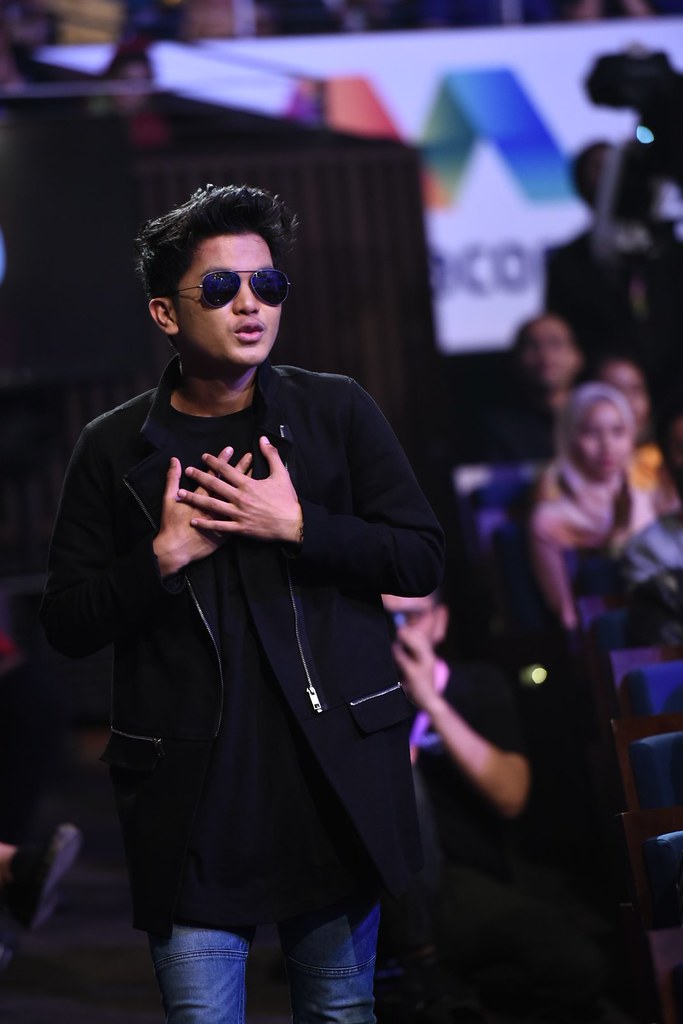 Rossa rose to stardom at an early age of 10 years old with her debut album Gadis Ingusan (1989) and Untuk Sahabatku (1990). She scaled new heights with the release of Nada Nada Cinta (1996) and immortalised her status as a pop star with Tegar (1999). In 2017, the diva launched her latest album New Chapter, which was certified 4x Platinum. 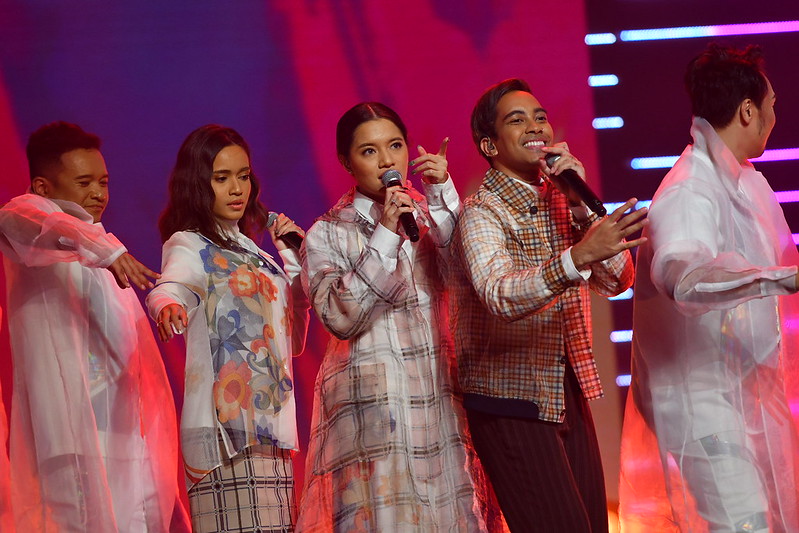 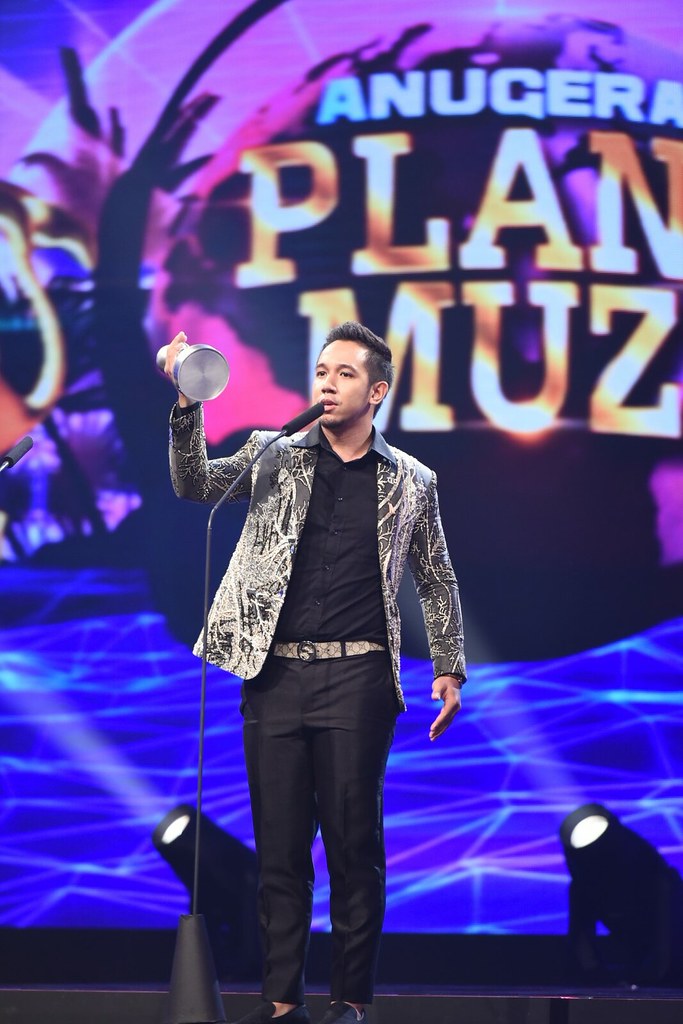 Organised by Mediacorp Suria, Warna 94.2FM and Ria 89.7FM, Anugerah Planet Muzik is the only regional awards show that honours and recognises outstanding artistes, talents and professionals in the Malay music industry. Over the years, APM has garnered millions of viewers and interest from around the Southeast Asia region. 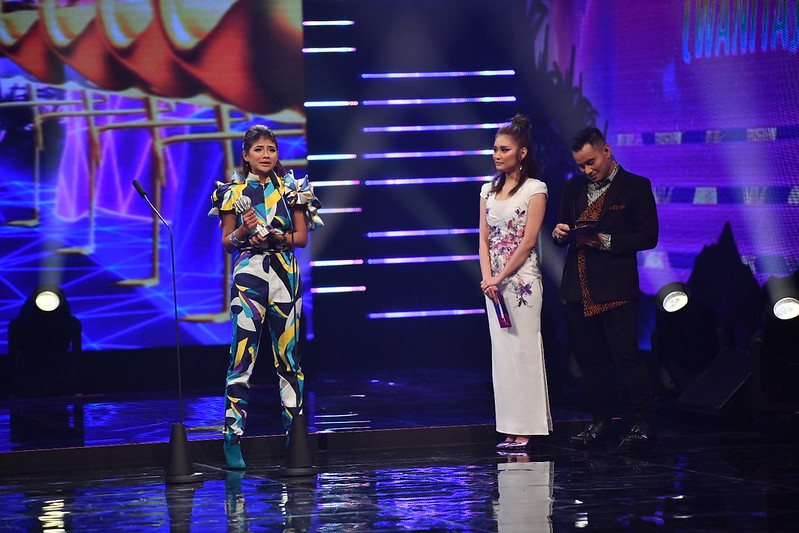 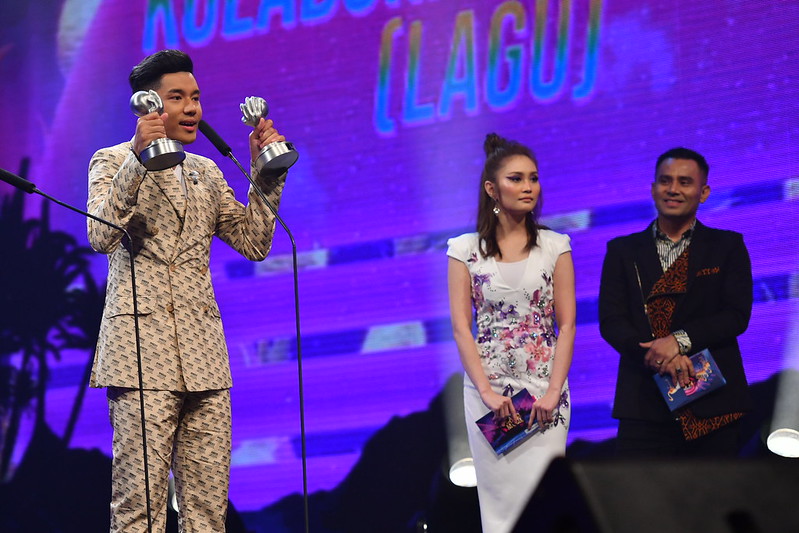 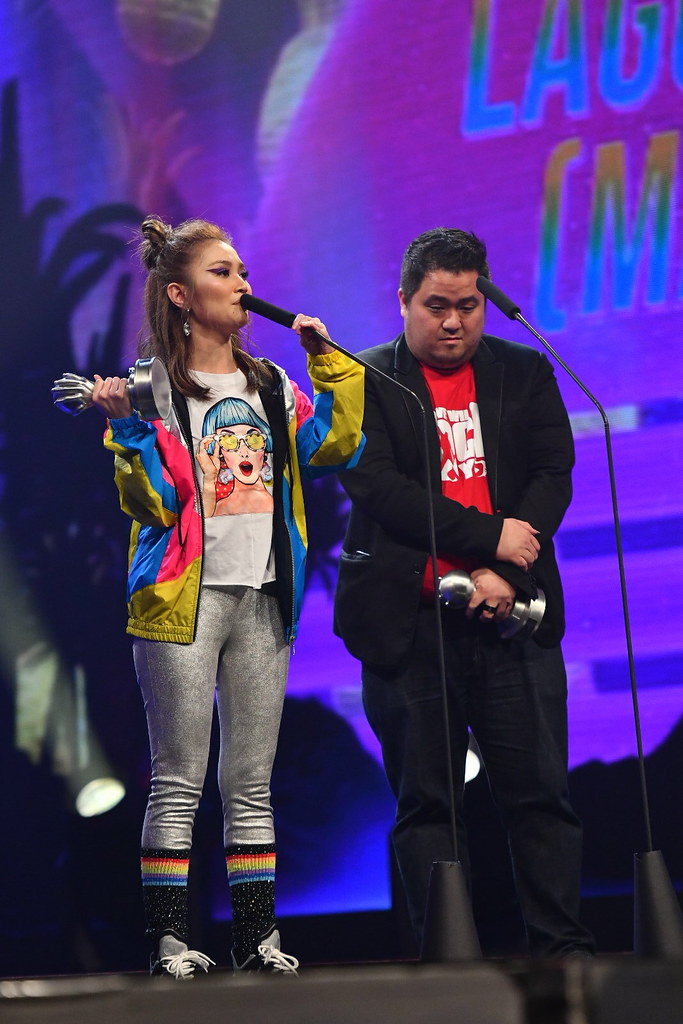 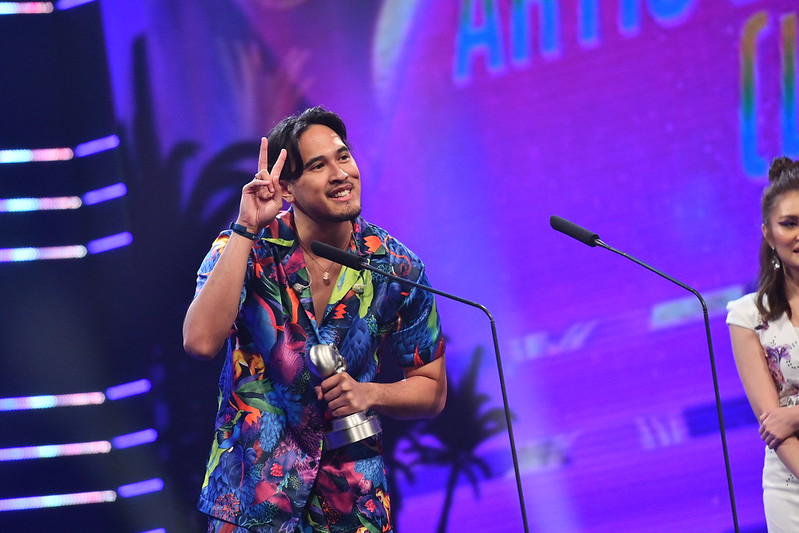 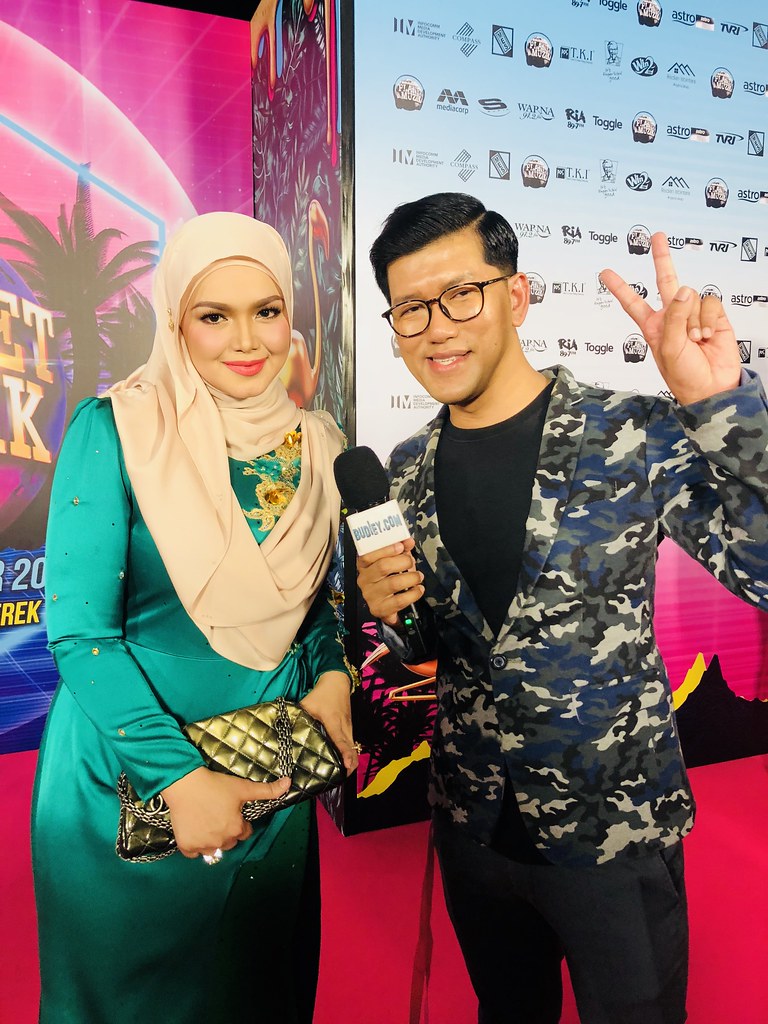 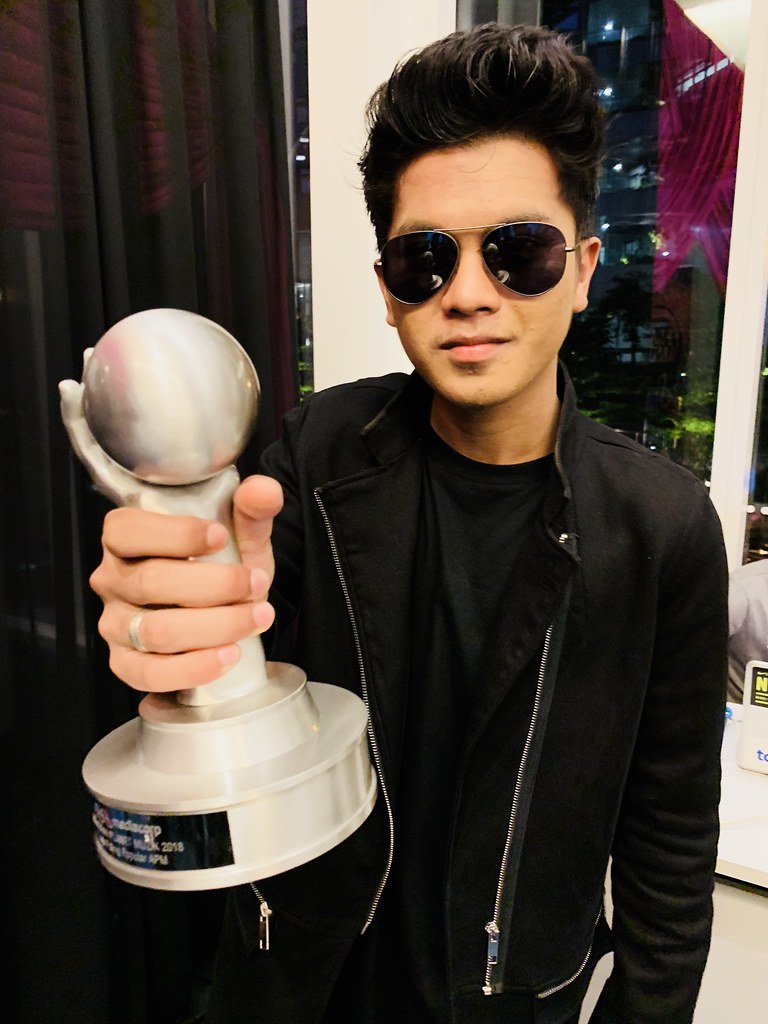 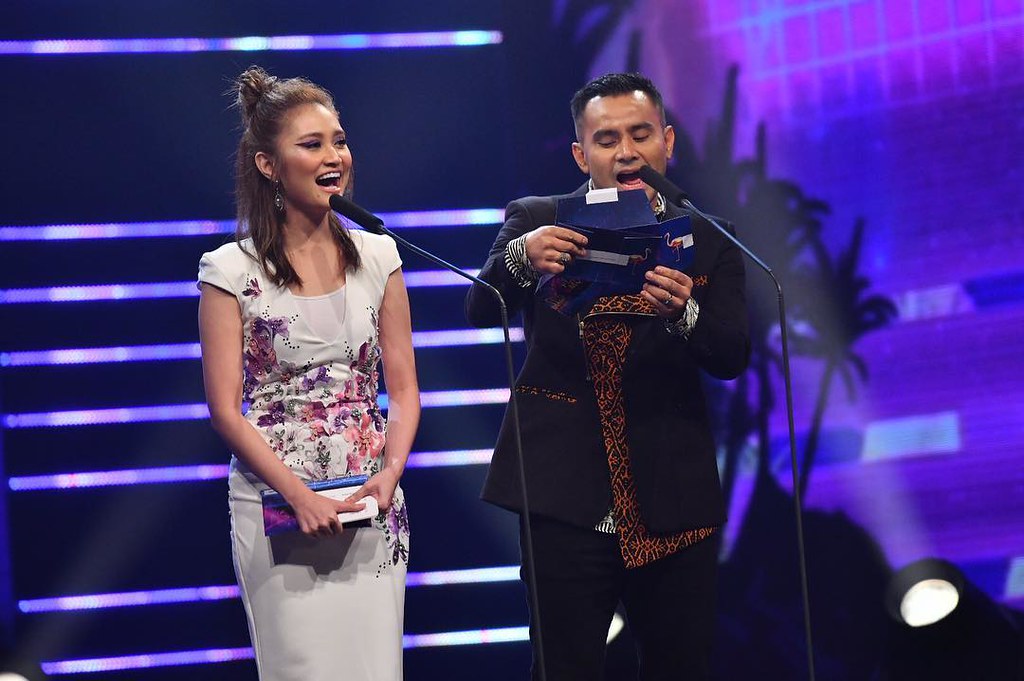 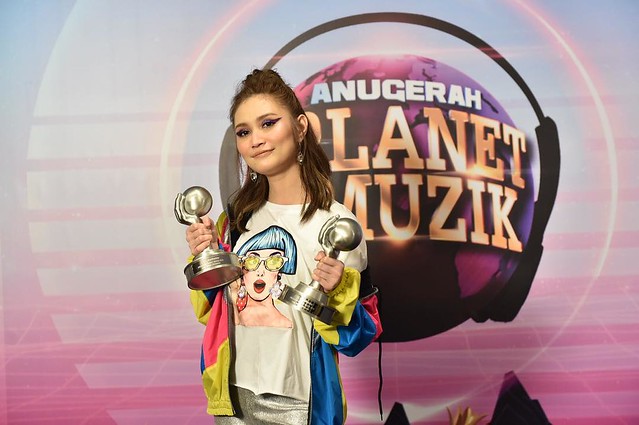 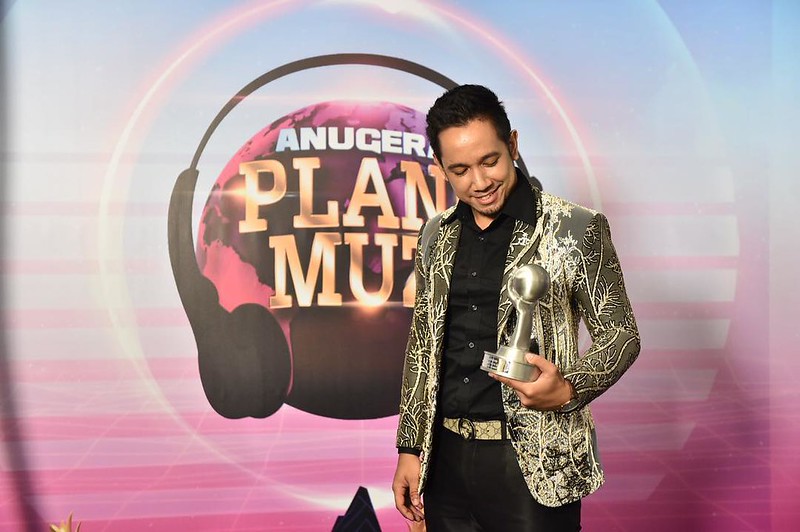