Malaysia’s own Nur Fazura Sharifuddin (Nur Fazura) is set to make history as the star of Facing Up To Fazura, a 5 x 30min Malaysian miniseries for E! – the pop culture powerhouse of NBCUniversal International Television. Set to premiere across Asia on Sunday, 14 December 2014 at 10pm (MAL) – and air weekly in this timeslot – Facing Up To Fazura is the first-ever E! miniseries to feature a Malaysian personality.

The sensational docudrama will offer viewers unprecedented access to this polarising personality’s life, loves, challenges, triumphs and joys in everyday life as a leading entertainment and fashion socialite in Malaysia and South East Asia. Throughout the series, viewers will be treated to an in-depth and unscripted look at Nur Fazura’s often-controversial life on and off the camera. 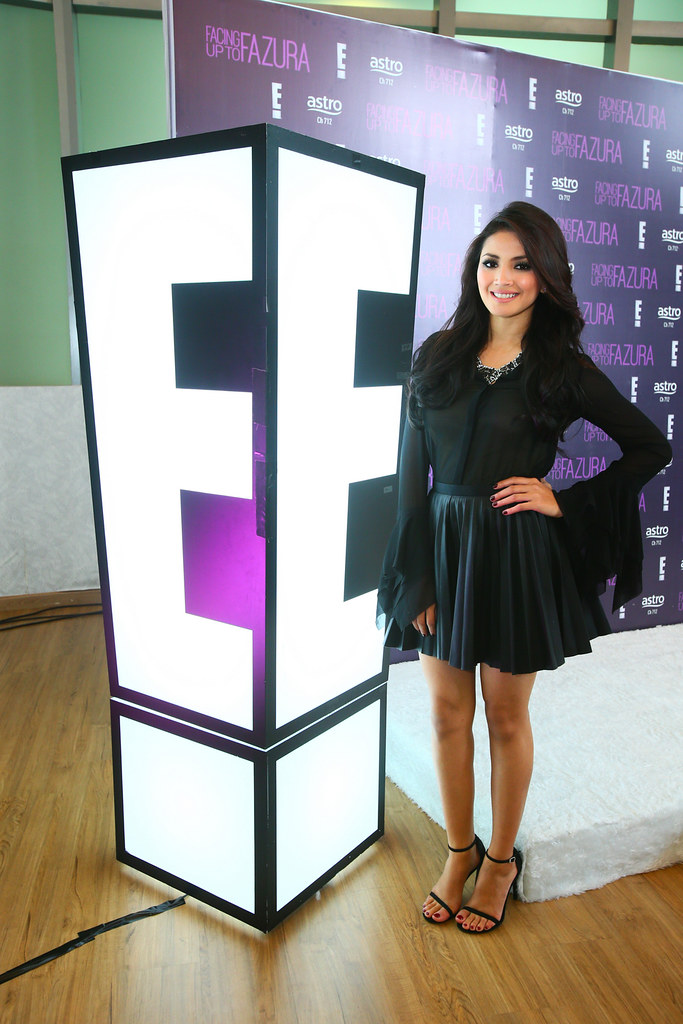 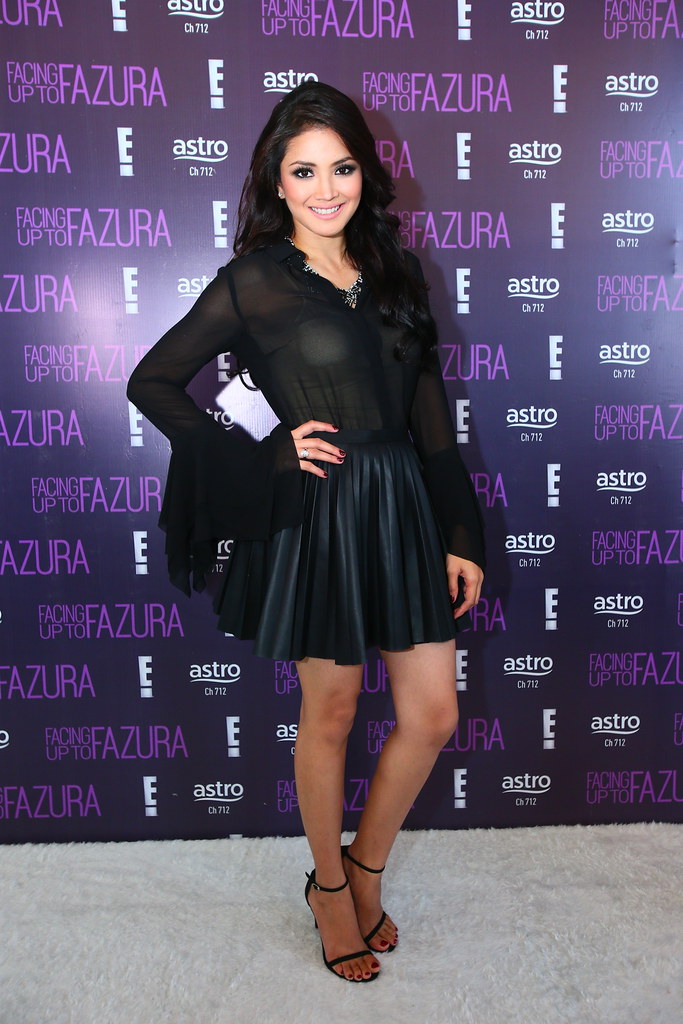 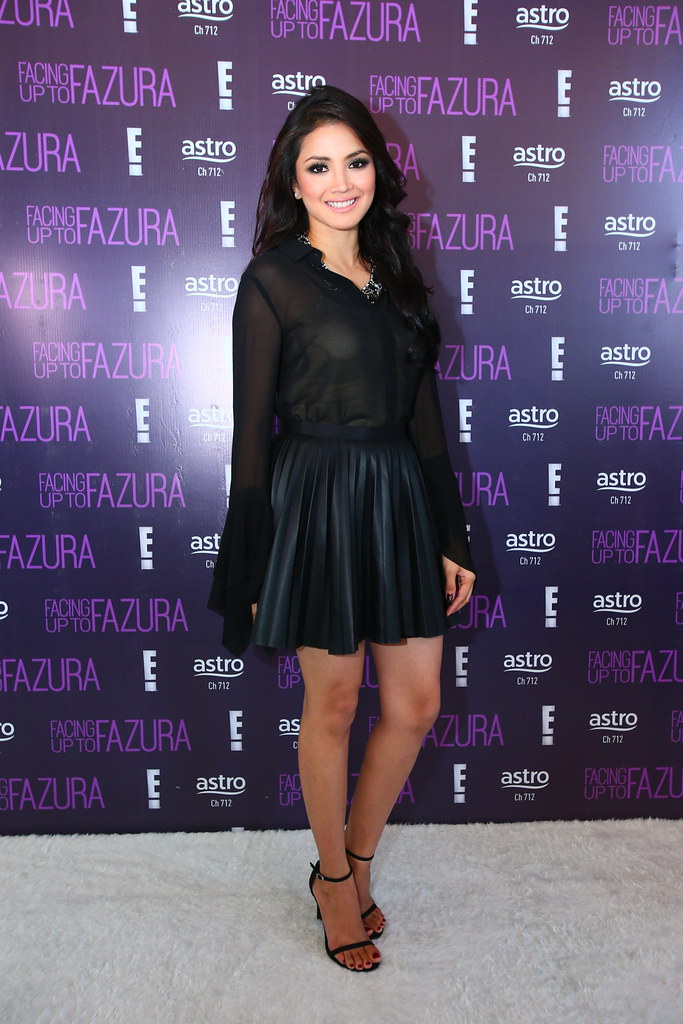 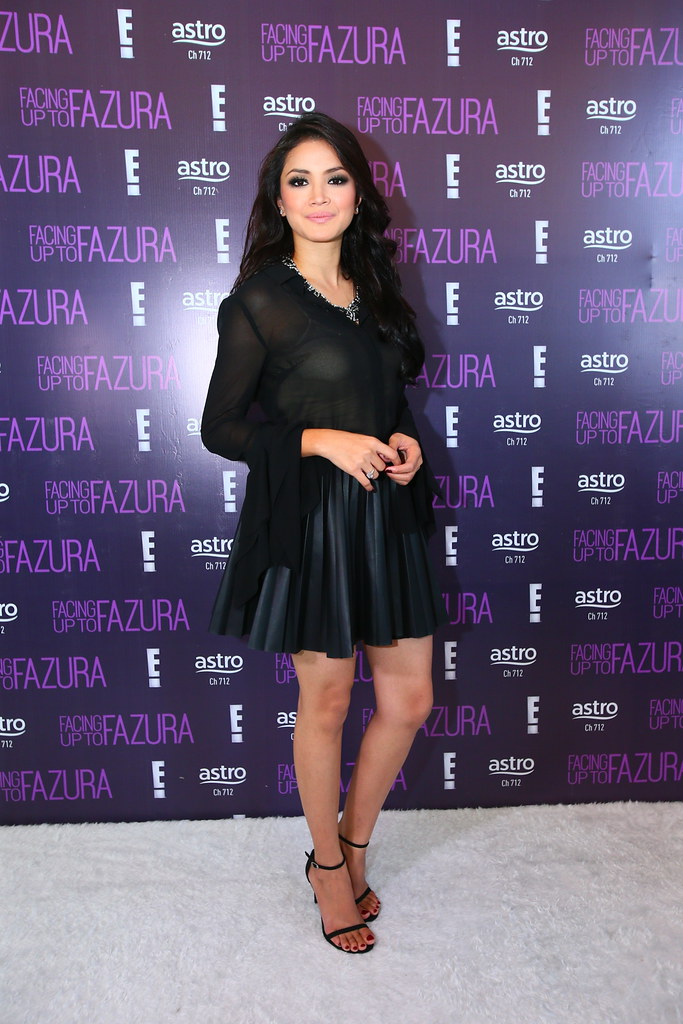 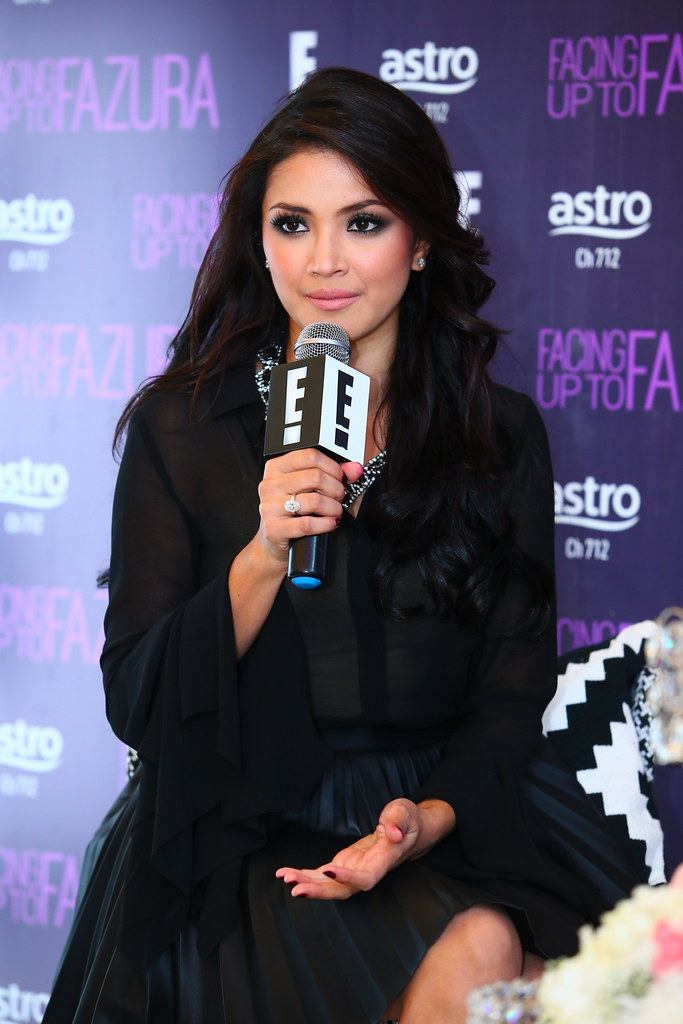 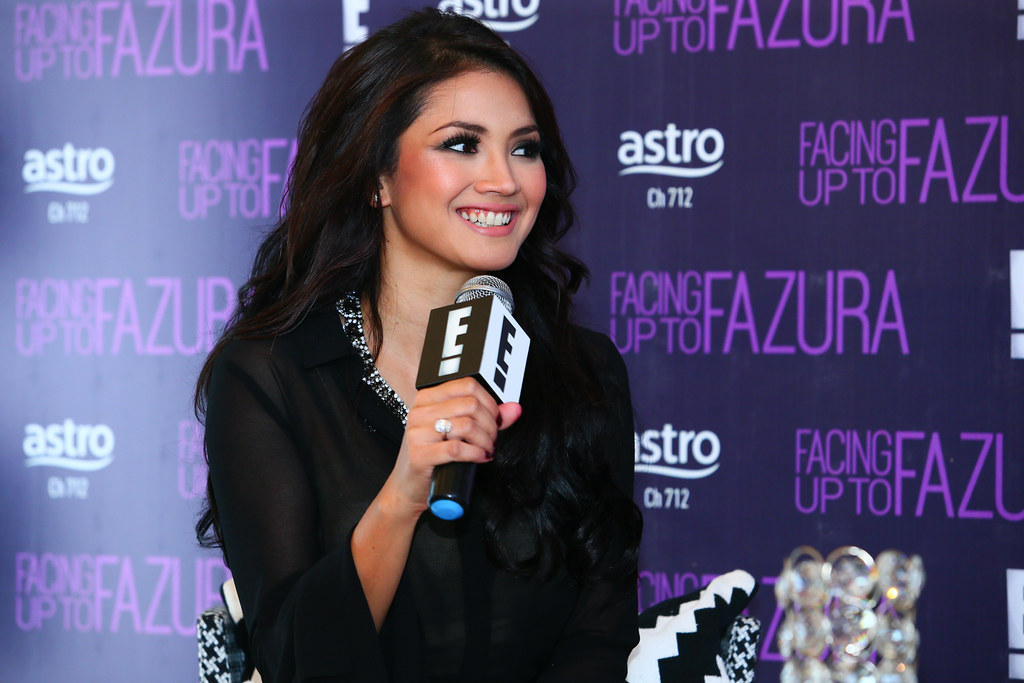 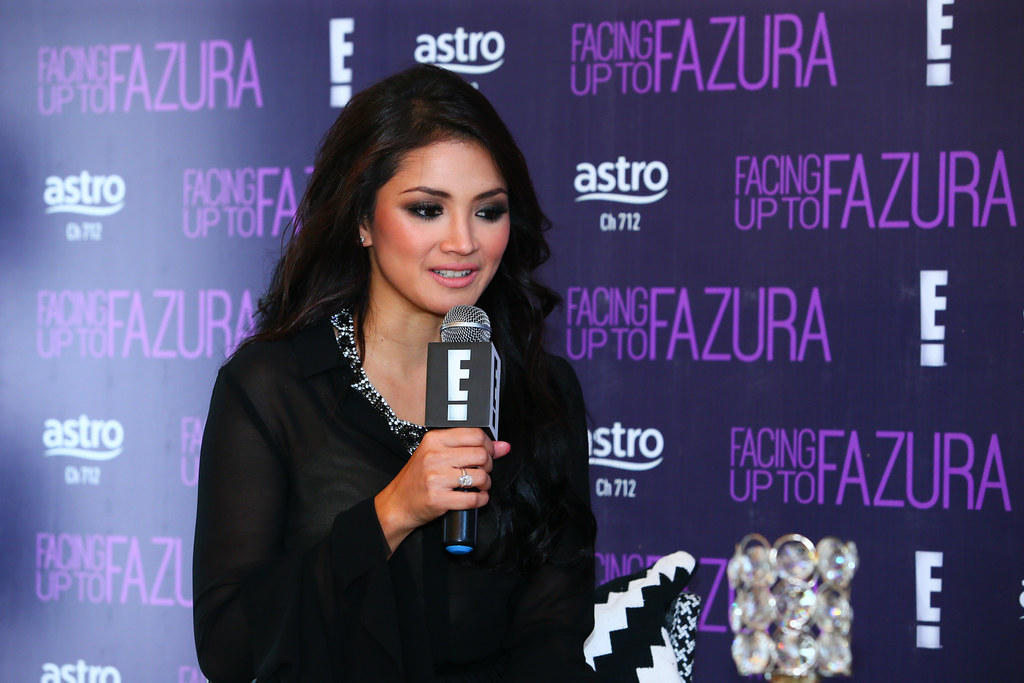 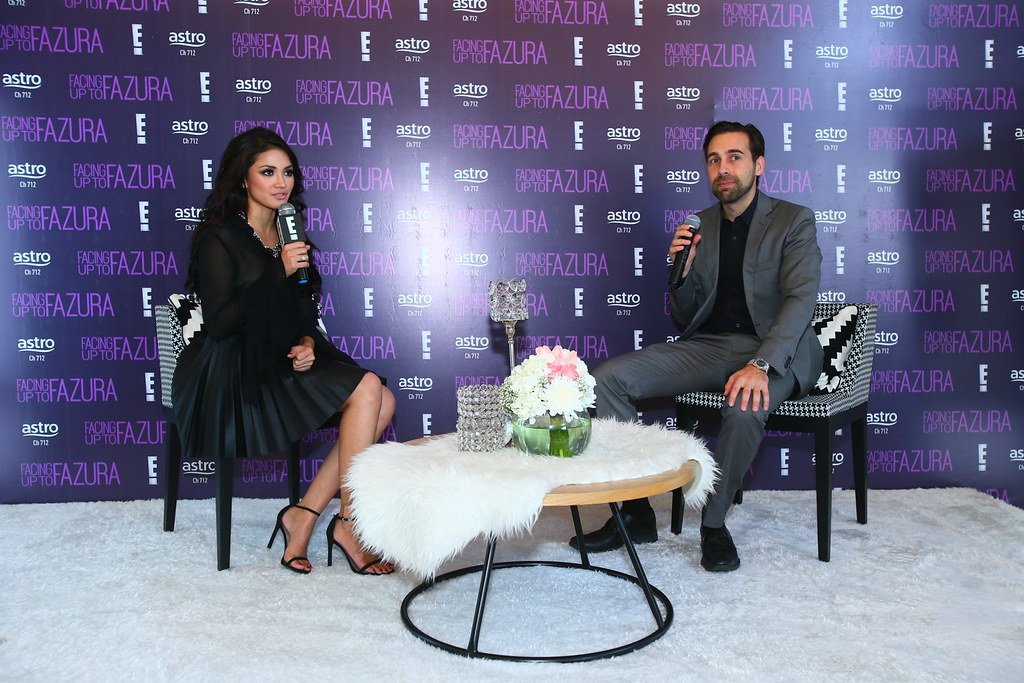