HBO viewers in Malaysia will be able to watch one of the most popular stars in this country, Lisa Surihani, on their favourite movie channel. HBO Asia, in collaboration with Astro, is proud to announce the launch of HBO SENTRAL, the monthly guide to the hottest attractions across the HBO channels, hosted in Bahasa Malaysia by the affable actress, Lisa Surihani.

A made-for-Malaysia version of HBO Central, HBO SENTRAL is a monthly hosted programme on HBO / HBO HD (Astro Ch 411 / 431) that gives an exciting look at what’s new on the HBO channels. Presented in Bahasa Malaysia in a fun, informative, colloquial and exciting style unique to Lisa Surihani, HBO SENTRAL gives viewers a peek at the biggest Hollywood blockbusters and HBO Original productions coming their way each month. 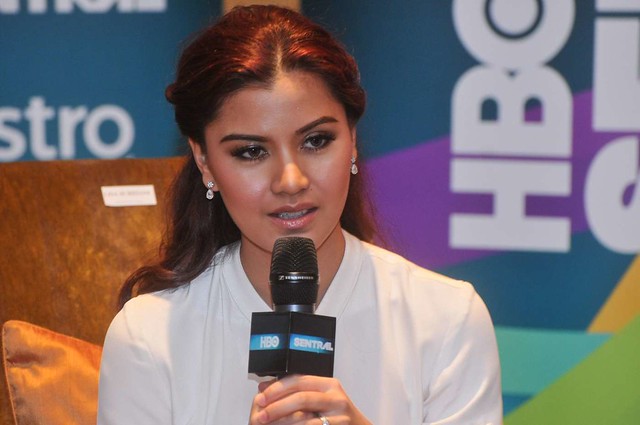 “HBO SENTRAL adds to our portfolio of localised offerings which includes dual language and dual subtitle options. HBO SENTRAL in Bahasa Malaysia will reach more Malaysian viewers by providing comprehensive information to meet their home entertainment needs in an interesting, fun and interactive style,” said Jacelyn Kek, Head, Sales and Affiliate Marketing at HBO Asia. “We are pleased to be able to collaborate with our long term partner, Astro, in bringing HBO SENTRAL in Bahasa Malaysia to our viewers.”

“It is essential that we have great content to engage our audience but it is equally important for them to be informed of what we have in store for them and HBO SENTRAL seeks to do just that. We’re excited to work with HBO Asia to localise this programme to cater to a diverse market such as ours and there couldn’t be anyone better than one of the nation’s top actresses Lisa Surihani as the host,” said Junaida Said Khan, Senior Assistant Vice President, English Language Business, Astro.

As for Lisa Surihani, a movie buff herself, being chosen to host the very first localised HBO SENTRAL is a deep honour. “I’ve worked with HBO Asia on several projects and they are great to work with. HBO SENTRAL is an amazing opportunity for me because I get to express my passion for the movies and award winning productions that HBO is known for, such as the popular HBO Original Series, Game of Thrones.”

HBO SENTRAL will have several Malaysian celebrities make their appearance in each episode. In the first episode, Erra Fazira, Sherry Ibrahim, Hafiz Hamidun, Nabil Ahmad, Mila Jirin, Adam Korie, Michael Ang, Raja Azura and Sharifah Shahirah will each have something to say about the movies featured.

Contests will be conducted in every episode of HBO SENTRAL, with exciting prizes to be won, and fans are encouraged to use #HBOSentral on social media profiles. More information is available at www.astrogempak.com.my/hbosentral

After her first television appearance in 2001, Lisa has starred in a multitude of films, including Goodbye Boys, I’m Not Single, Jangan Pandang Belakang Congkak, Semerah Cinta Stilleto, Kapoww!!, Zoo, Sekali Lagi, Ombak Rindu, Papa, I Love You, and Istanbul Aku Datang. Her talents as a performing artist were recognised when she was awarded the Best Actress Award at the 23rd Malaysian Film Festival. Lisa’s stage debut was in the 2012 production of Teater Tun Siti Hasmah, a biographical sketch of the former first lady, Tun Dr. Siti Hasmah Mohamad Ali. 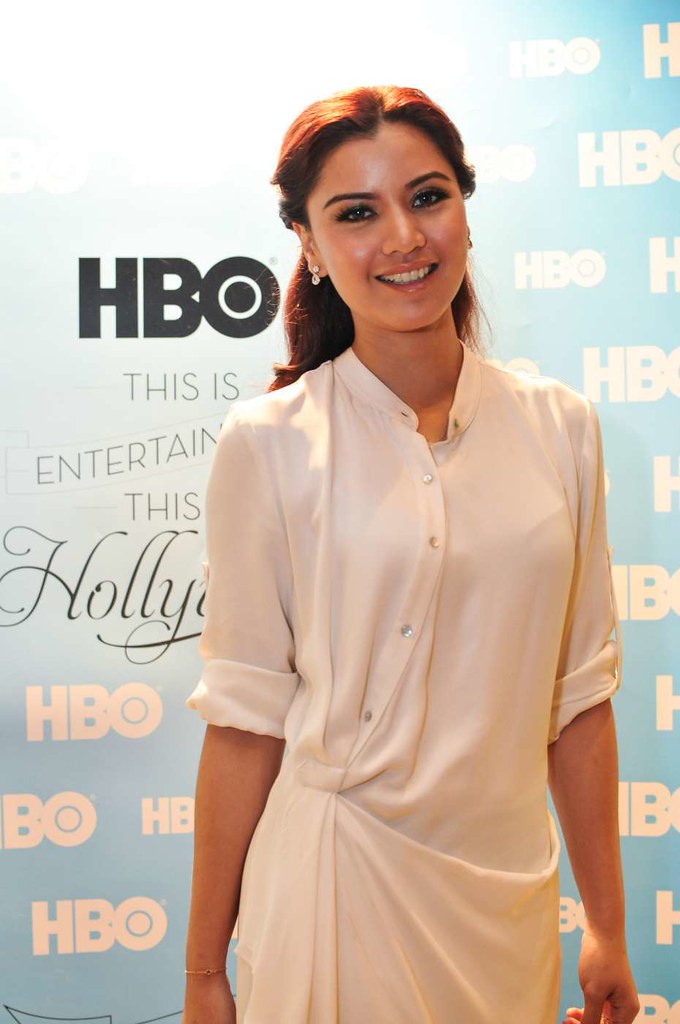 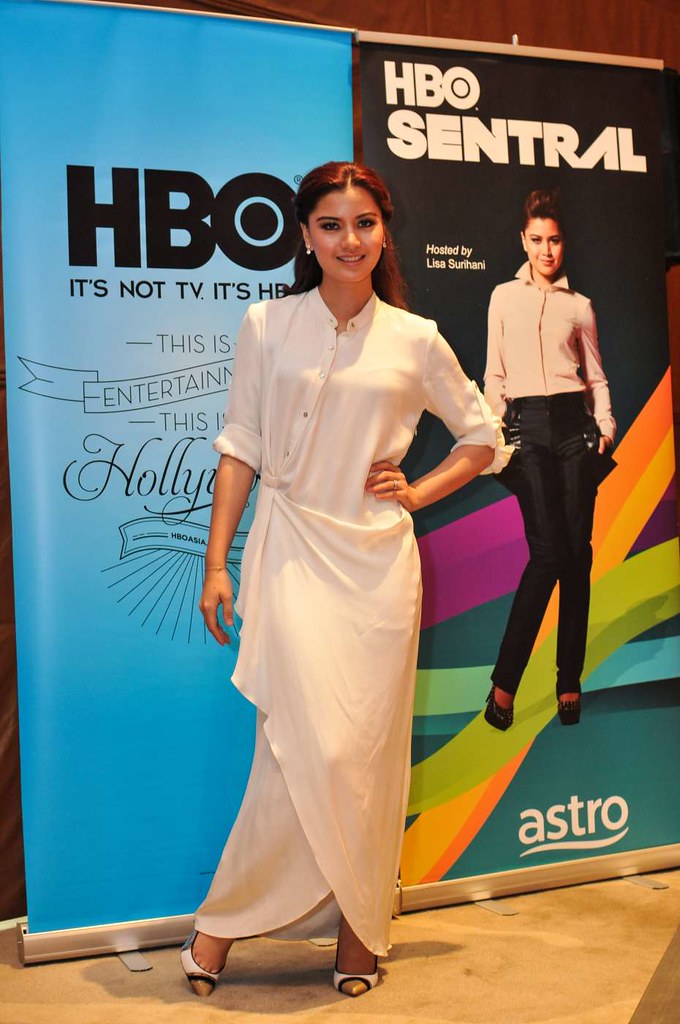 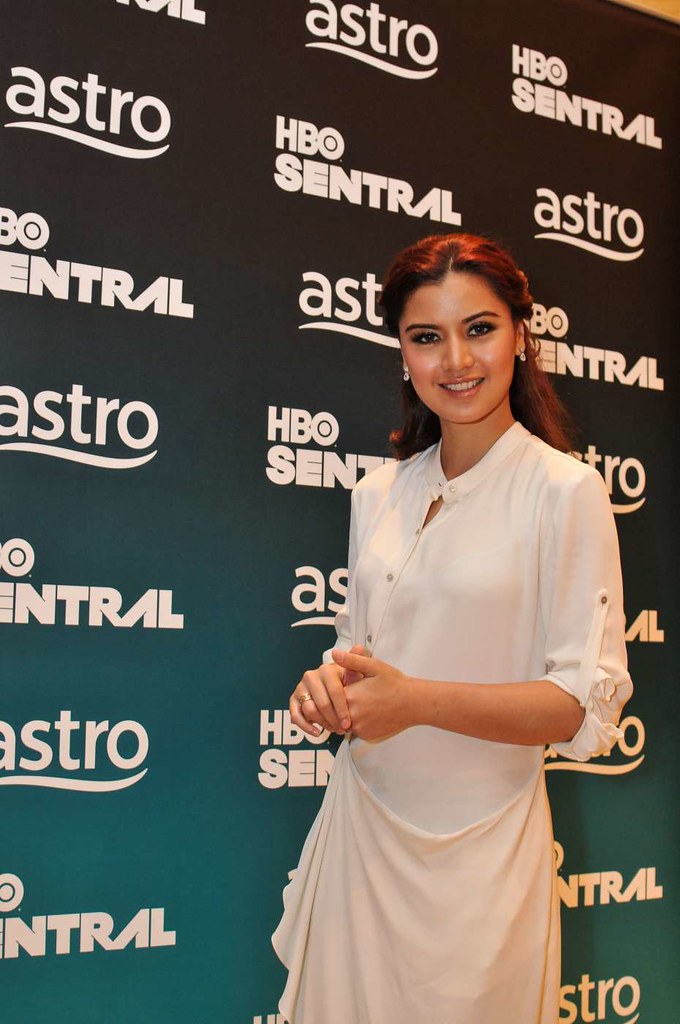 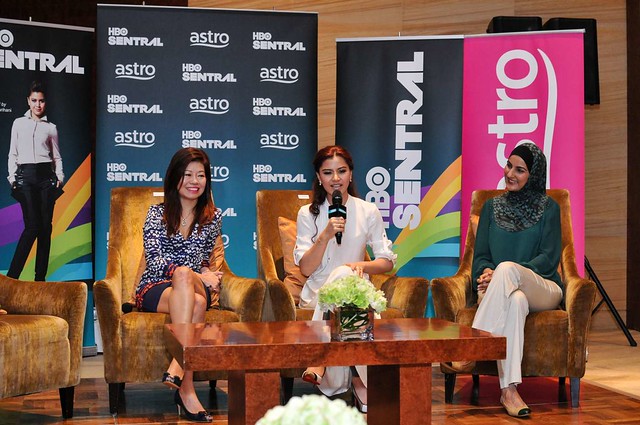 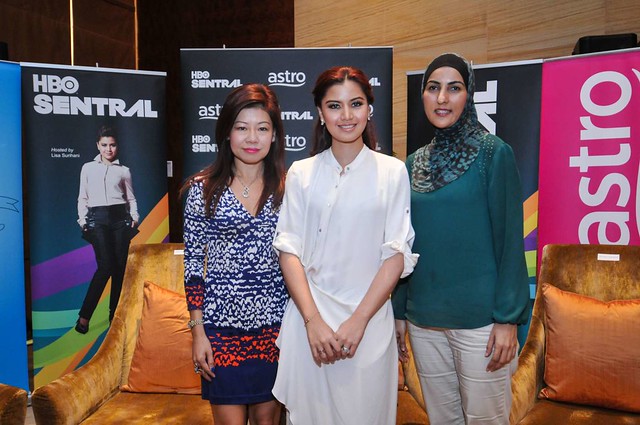 About HBO ASIA
Singapore-based HBO Asia is able to bring the best of Hollywood to Asia first because of its exclusive licensing deals with major Hollywood studios – Paramount Pictures, Sony Pictures, Universal Studios and Warner Bros., as well as a large number of major independent studios. HBO Asia has proprietary and award-winning HBO Original programmes that are produced exclusively for HBO viewers. HBO Asia offers a bouquet of channels and services including 24-hour commercial-free subscription movie channels in standard-definition and high-definition – HBO, HBO SIGNATURE, HBO FAMILY, HBO HITS, CINEMAX and RED – as well as HBO GO and HBO ON DEMAND. HBO Asia is the exclusive distributor of BabyFirst in Asia and is owned by HBO (a Time Warner company). Log on to www.hboasia.com for more information.