Malaysia’s most popular film, ‘The Journey’ has been invited to participate in the 16th Udine Far East Film Festival (FEFF) in Udine, Italy, from 25th April to 3rd May 2014.

“We are honoured that ‘The Journey’ will be making its European premiere at the FEFF. I am delighted ‘The Journey’ is the only Malaysian film invited to participate in this prestigious film festival. I believe the values of the movie – love, family bonds, filial piety and cultural diversity – are universal and will resonate with the European film enthusiasts.” 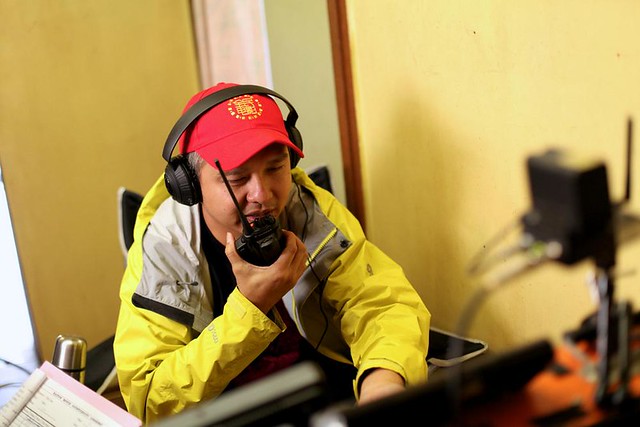 Chiu is also looking forward to exchange ideas on the craft of filmmaking with other directors at FEFF.

He added, “In addition to the FEFF, ‘The Journey’ has also been selected for official screening in the ‘Beijing Film Panorama’ category at the 4th Beijing International Film Festival, from 16th to 24th April 2014.”

‘The Journey’, starring Ben Andrew Pfeiffer, Frankie Lee and Joanne Yew, set a new box-office record for the highest grossing Malaysian film with collection of RM17.28 million within 56 days of its theatrical release. ‘The Journey’ was released in Malaysian and Singaporean cinemas on 30th January and 20th March 2014 respectively, and has a planned release in Taiwan in later this year.

‘The Journey’ and its documentary ‘End Credits’ are now available to all Astro customers on Astro First (Channel 480) in HD and SD with English and Bahasa Malaysia subtitles.

The 16th FEFF will be presenting 60 most popular blockbusters and cult movies from Asian countries such as Hong Kong, China, Taiwan, Japan, South Korea, Thailand and the Philippines. 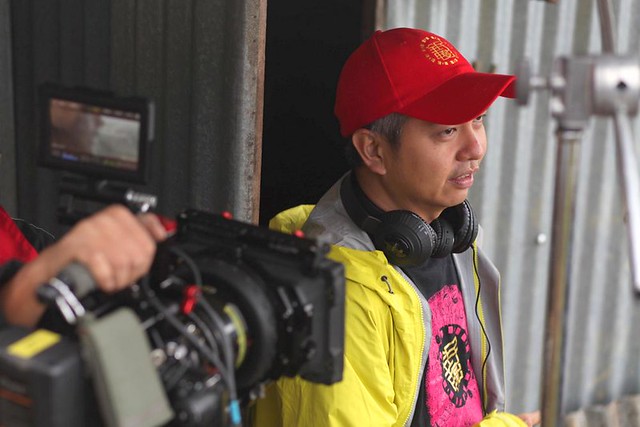