Program synopsis
This sequel to the History special, “Sharp Shooters” offers additional stories of people who perform seemingly impossible shooting feats with all kinds of firearms as well as longbows. The stable of world-class shooters from “Sharp Shooters” returns to perform amazing shots. In addition these skilled marksmen will re-enact shots made famous in history or classic Hollywood movies. Stories include history’s toughest exhibition shot (the mirror shot), severing a hangman’s noose with a bullet, splitting an arrow Robin Hood-style, and passing a bullet through a washer in mid-air, as well as modern-day army snipers who hit a target over half a mile away. The program culminates in an old-fashioned shooting gallery…using real ammunition! Weapons will include howitzers, reproduction firearms and a Russian sniper rifle. 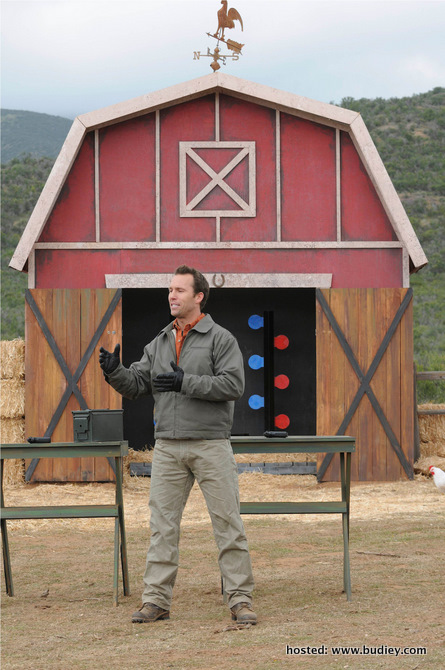 Program synopsis
The second season of TOP SHOT continues the same concept as the first season: There are shots that have changed history. 16 of the country’s best marksmen will compete in a series of historically-inspired challenges to determine who wins the $100,000 prize.

Sharpshooter Surprise – May 19 @ 10 pm
14 men and 2 women arrive from around the country to compete for the $100,000 prize and the title of Top Shot–only to face a surprise right from Civil War history: exactly 150 years ago, soldiers had to pass a test to get into the first sharpshooting regiment. Using the same weapon, marksmen will face the same challenge and find another surprise. The two marksmen who had the best shots, two amateurs with dramatically different personalities, now have the opportunity to choose their own teams, a situation that sets the entire competition in motion. After choosing teams, they face a team challenge of extreme billiards and an elimination challenge which ultimately sees the first marksmen sent home. Colby Donaldson returns as host.

Shoot or be Shot – May 26 @ 10 pm
For the first time on Top Shot, contestants will be able to shoot … each other! Using prohibition era weapons, teams will have to hit their targets, all while the other team tries to shoot them with paintball guns. In the elimination challenge, two contestants face off with the iconic “Tommy Gun”. 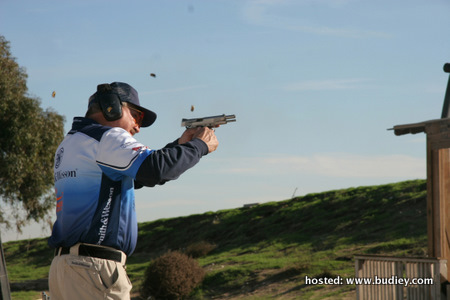