[dropcap]S[/dropcap]tarring Emmy Award winner Cynthia Nixon and Academy Award nominee Miranda Richardson and Charlotte Riley, World Without End is a rousing epic tale of a feisty young woman, Caris, who inspires her medieval town of Kingsbridge to confront the most powerful forces of her time, namely the Church and Crown, as heroes must fight to save their town from ruin and, ultimately usher in a new era of freedom, innovation and enlightenment.

With Executive Producers Ridley Scott and the late Tony Scott at the helm, the eight episode miniseries promises to enthrall fans as it chronicles the experiences of the fictional English town of Kingsbridge during the start of the Hundred Years’ War and the outbreak of the Black Death.

“World Without End is based on the best-selling novel by acclaimed Welsh author Ken Follet and we are excited to bring it exclusively for Malaysian viewers as it is an epic tale that has something for everyone. Fans of the late Tony Scott will especially be glad to watch the miniseries as it was one of the last few shows that he was involved in.” 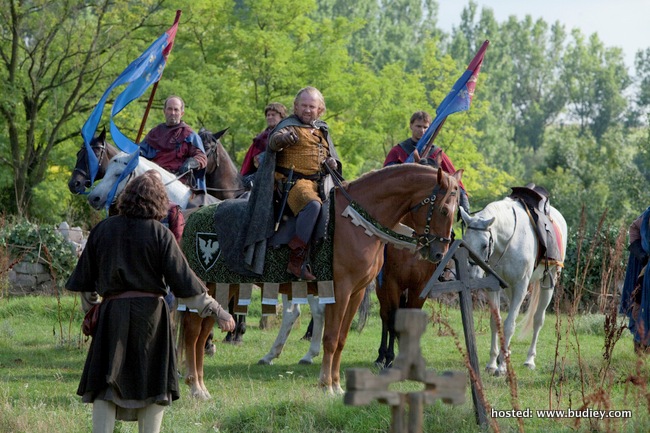 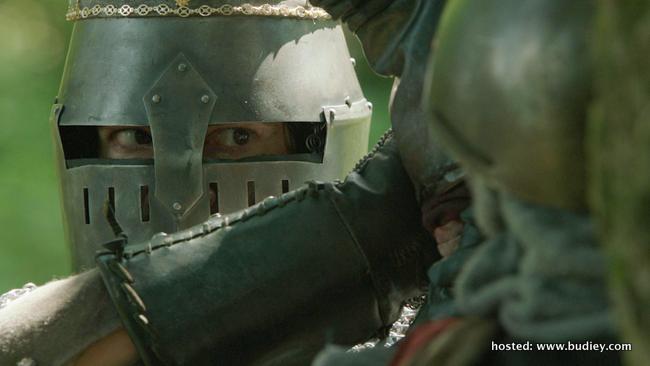 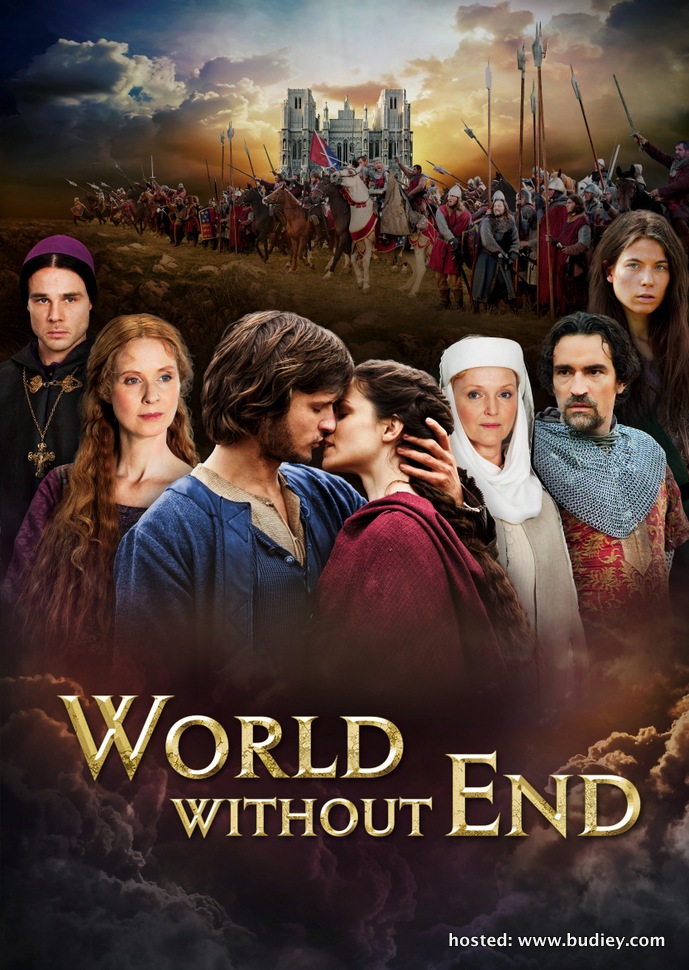