LOS ANGELES, CA, April 28, 2011- Lionsgate® and the filmmakers of THE HUNGER GAMES are pleased to announce that Elizabeth Banks (SEABISCUIT, 30 ROCK, W, SPIDERMAN, THE NEXT THREE DAYS, THE 40 YEAR OLD VIRGIN) has been cast in the role of Effie Trinket in the much anticipated film adaptation of Suzanne Collins’ worldwide smash hit novel. 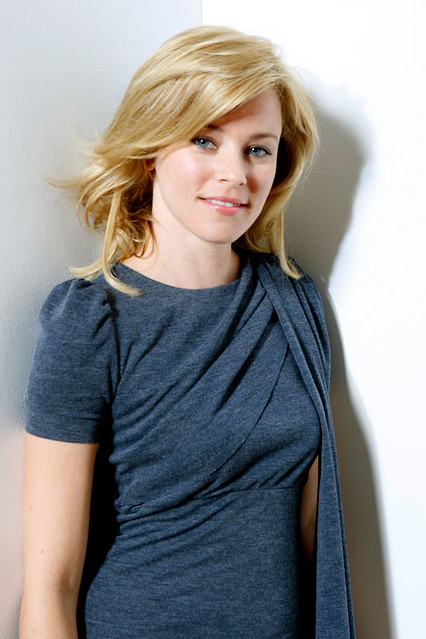 Banks joins a cast of talented young actors – Jennifer Lawrence as series heroine Katniss Everdeen with Willow Shields as little sister Primrose, and Josh Hutcherson, who was cast as Peeta Mellark, with Liam Hemsworth in the role of Gale Hawthorne. Amandla Stenberg was cast in the role of Rue, Dayo Okeniyi as her District 11 partner Thresh, and Leven Rambin and Jack Quaid as District 1’s Glimmer and Marvel round out the cast of the fellow tributes drafted to join Katniss and Peeta in the arena. Paula Malcomson will be playing Katniss and Primrose’s mother.

Banks is represented by UTA and Untitled.

About The Role
Effie Trinket is a perennially perky handler assigned by the Capitol to escort and advise tributes Katniss Everdeen and Peeta Melark as they prepare for the Hunger Games. From the day Katniss volunteers to take little sister Prim’s place, Effie maintains a freakishly breezy disposition and an obsession with etiquette and punctuality that masks a growing attachment to these two young tributes.

About The Film
The Hunger Games is a worldwide fan phenomenon, the novel having been on the New York Times best seller list for over 130 consecutive weeks. The film chronicles Katniss Everdeen’s defiant struggle to survive in a future dystopia where The Capitol requires its twelve subjugated districts to atone for their onetime insurrection through the annual “Hunger Games,” a fight-to-the-death event held in a fantastical man made arena. Although persevering through extreme hardship is commonplace for the audacious heroine, she is forced to make choices that weigh survival against humanity and life against love in order to win the games and return home to District 12.

THE HUNGER GAMES will be directed by Gary Ross, and produced by Nina Jacobson’s Color Force in tandem with producer Jon Kilik. Collins’ best-selling novel, which has over 3 million copies in print in the United States alone, is the first in a trilogy of science fiction/action novels which have developed a global following.
NEF is releasing Hunger Games on 23 March 2012.