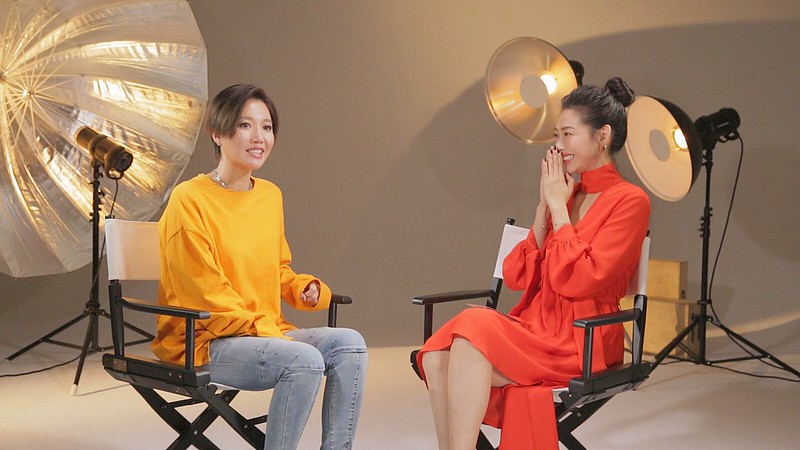 E! VIP gives viewers an exclusive behind-the-scenes look into the life of Asia’s biggest names in the music and entertainment industry. In this instalment of E! VIP we get to sit-down with vocal powerhouse, A-Lin, as the multi-talented singer, lyrist and composer shares fascinating insights into her career journey, personal life and upcoming plans.

With the nickname 天生歌姬 (Tiānshēng gē jī) meaning “A Born Diva,” A-Lin has has won numerous music awards including the Jade Solid Gold Song Awards for the Most Popular Mandarin song “Before, After.”

An Aboriginal Taiwanese pop singer of Amis descent , A-Lin made her debut in 2006, but shot to fame after appearing on the Chinese reality singing competition, I Am A Singer, in 2015.

Scott Mackenzie, Vice President, Channels, Asia, NBCUniversal International Networks, added, “This is E!’s first long form show entirely in Mandarin and we couldn’t think of a better star than A-Lin to feature. She has a great life story and has built an incredible connection with fans around the region.”

A-Lin’s brand new self-titled album is out now across all digital music platforms. Listen to it here. 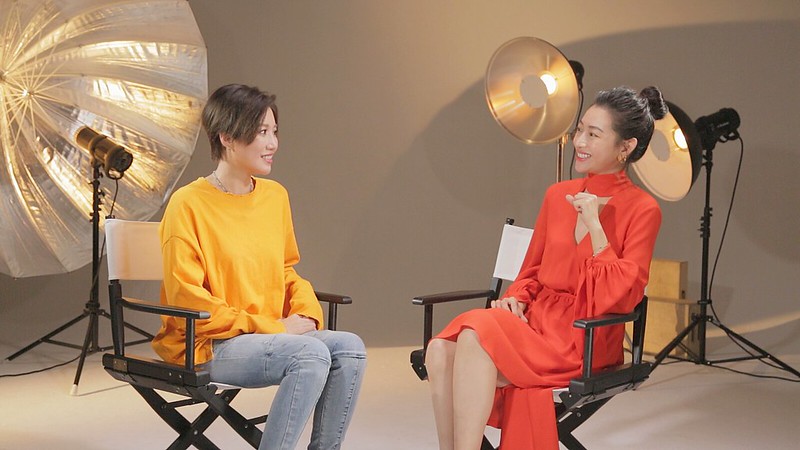 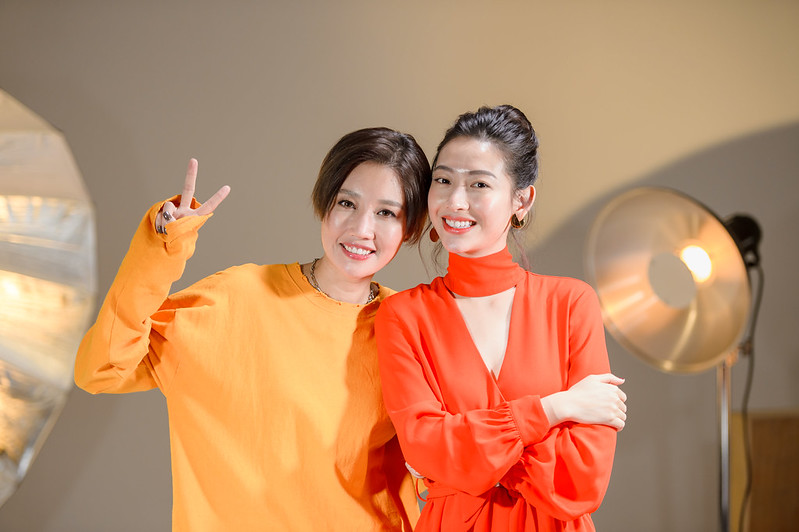