Start the New Year off with a journey of love and a twist of fate in Korea’s latest romantic comedy – ‘She Was Pretty’! The series, which recently won 11 awards at the prestigious 2015 MBC Drama Awards stars Korean sensations, Hwang Jung-Eum, Park Seo-Joon, Super Junior’s Choi-Siwon and Ko Jun-Hee. ‘She Was Pretty’ premieres exclusively on Oh!K (Astro Channel 394) on Monday, 4 January 2016 at 8.55pm. 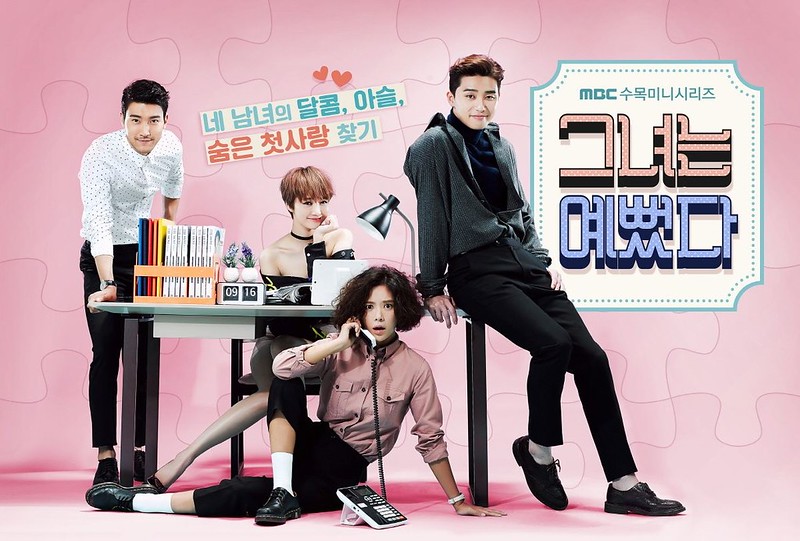 SHE WAS PRETTY Premieres on Oh!K this January 2016

[dropcap]F[/dropcap]ollow the story of Hye-Jin (Hwang Jung-Eum), a young and beautiful girl whose blessed life took a turn for the worse when she became a teenager. Losing her family fortune and beautiful looks, she now lives rent-free with her best friend Min Ha-Ri (Ko Jun-Hee) and works part-time as a clerk in a convenience store.

As fate would have it, her childhood love, Sung-Joon (Park Seo-Joon) a previously awkward and unattractive boy, grew up and became a handsome and eligible bachelor. When Sung-Joon moved back to Korea, he reached out to Hye-Jin, but ashamed of her looks and poor social standing, she hatched a plan to have her friend, Min Ha-Ri meet him instead in her place.

The plan seemed to have worked until Hye-Jin landed a full-time job at a big publishing company where coincidentally Sung-Joon is the boss! He’s seen to be kind and caring to Ha-ri, whom he believes to be Hye-jin, while he treats the real Hye-jin with hostility. One question remains throughout the series – can their past love transcend the vanity they both associated each other with? 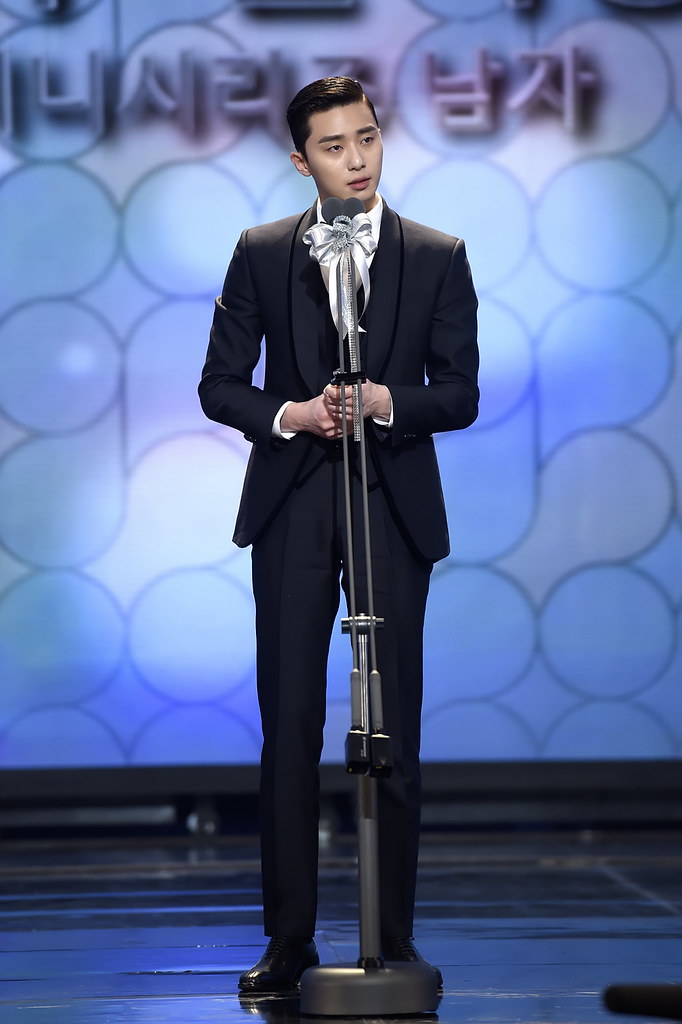 Her dad’s once-thriving publishing company went bankrupt and after losing their family fortune, Hye-Jin was forced to work several part-time jobs to survive. Along with her fortune, her looks also faded, making her ashamed of her appearance. One day, she was contacted by her old childhood friend and first love, Sung-Joon. Embarrassed of her looks, she asked her best friend Ha-ri to meet him in her place.

He is a stubborn and authoritative workaholic who is also charismatic and confident. As a child, he was short, overweight, and had very little confidence. Now as an adult, he has grown into his looks and is a handsome and successful bachelor with a degree from a prestigious American university. After returning to Korea he contacted Kim Hye-jin, his first love as a child. He is kind and caring to Ha-ri, whom he believes to be Hye-jin, while he treats the real Hye-jin with hostility.

Shin-Hyuk is the cool guy that doesn’t take anything too seriously. Even under intense deadlines at work, he never lets the pressure get to him. He is upfront with his opinions and tells it as it is without caring about the repercussions. He is tasked to supervise Hye-jin who is interning at the publishing company that he works at. Through this interaction, they quickly became friends.

Min Ha-Ri is a beautiful young woman who is not only stylish and sophisticated, but also has a big heart. She expresses her feelings freely and hates complicated situations. Following her parents’ sudden divorce she made the decision to live independently, moving out of her family home and into an apartment with Hye-jin. For the first time in her life she feels like she has found true love in Sung-Joon, who happens to also be her best friends first love. Ha-Ri becomes conflicted about whether to put her friend before her own desires. 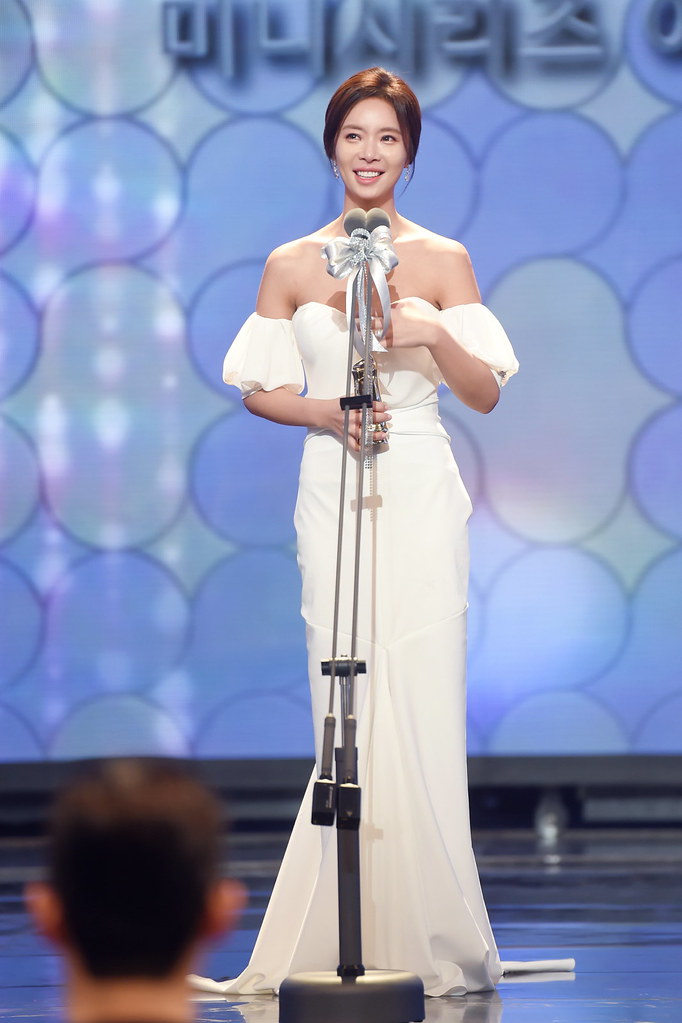 About Oh!K
Oh!K offers viewers the ultimate Korean entertainment, including premium drama series as well as variety and music programming. A TV channel powered by MBC, Korea’s leading broadcaster and content provider, Oh!K is for everyone who loves drama – packaging iconic and award-winning hit series from an unrivalled catalogue of content. The channel is available in Southeast Asia and provides local audiences access to first-runs and exclusives, many soon after their transmission debut in Korea. Oh!K is brand created and distributed by Turner Broadcasting System Asia Pacific, Inc., a Time Warner company.
Visit www.OhK-tv.com for the full schedule and Facebook.com/OhKtvAsia.