ASIA, June 13 2018 – Nickelodeon International today launched two apps for international audiences: Dora’s Worldwide Adventure, an educational geography app, and Nick Football Champions, a pop culture-driven celebration of global football season that invites kids to team up with Nickelodeon’s beloved characters to pursue ultimate victory. Available in 12 languages, both apps are available to download in markets outside of the US via the iTunes, Google Play and Amazon stores. 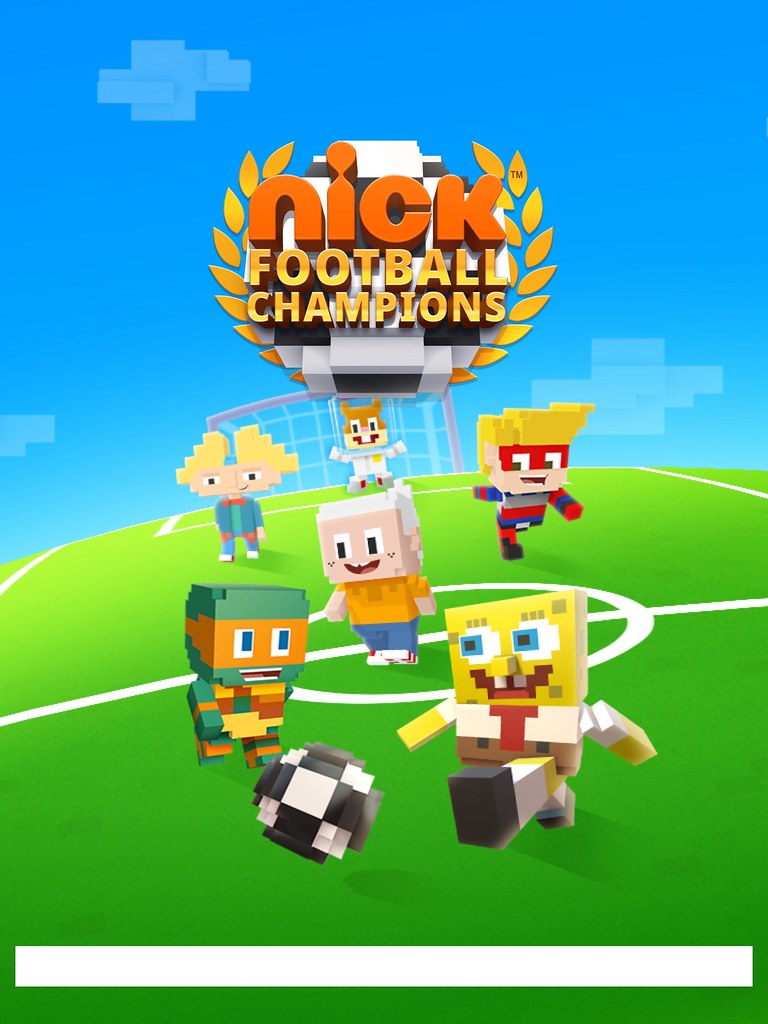 “Sils, Vice President, Multiplatform and Brand Engagement, Nickelodeon International. “Similarly, we know Both of these new games tap into what’s important to our audience. Our research shows 89% of kids ages 6-8 are curious about the world[1]. We created Dora’s Worldwide Adventure with that global interest and curiosity in mind,” said Kate that the majority of parents with children ages 6-11 report doing everything with their kids1 and that football is the most watched sport of parents with children in this demo[2]. So we’re excited to connect our iconic characters with such a globally beloved sport in Football Champions – the ultimate Nick style football tournament.”

Drawing on Dora the Explorer’s legacy of exploration, Dora’s Worldwide Adventure introduces preschoolers to geography, inviting them to learn and celebrate different cultures with Dora, Boots, Swiper and more. At launch, players can explore seven different countries via the app: Australia, Brazil, China, Italy, Japan, the UK and the US.

In Dora’s Worldwide Adventure, players can:

• RECORD MEMORIES IN DORA’S PHOTO BOOK – Fill up Dora’s travel photobook with pictures, stickers and more. Parents can play along with their preschoolers while they learn about the places that they have visited.

• DRESS UP DORA – Players can unlock shirts, dresses, hats and more as they explore different countries.

And in a timely celebration of football season, Nick Football Champions invites kids to score goals as one of their favorite Nickelodeon characters in this fast, fun and wacky football game. Each character is portrayed in a blocky, 8-bit pixel style.

In Nickelodeon Football Champions, players can:

• Dodge defenders, compete in matches, win tournaments and take their shot in penalty shootouts to see how many trophies they can win.

• Earn keys to unlock new characters and Nickelodeon worlds, such as SpongeBob SquarePants’ Bikini Bottom, The Loud House’s Royal Woods and a new iteration of Manhattan portrayed in the upcoming new series, Rise of the Teenage Mutant Ninja Turtles.

• Interact with others as players collect stickers that can be sent to friends via iOS. 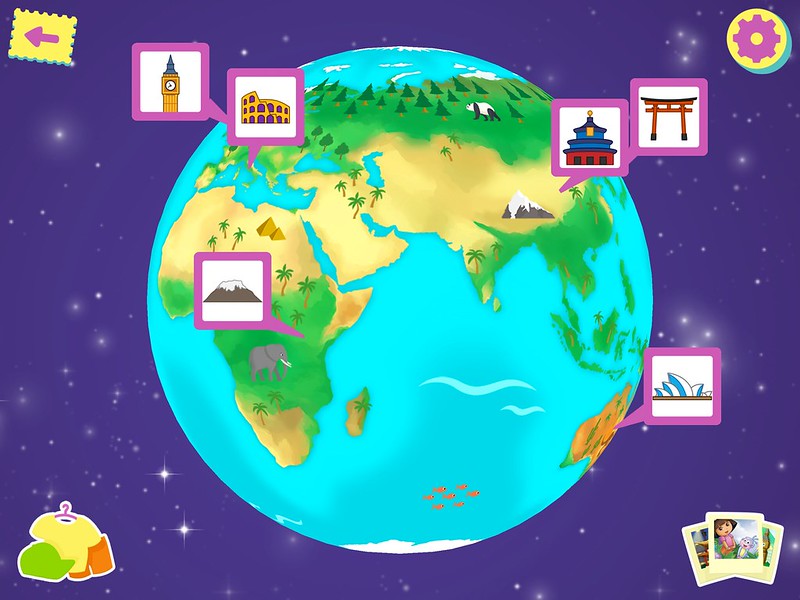