Richard Voon, Managing Director of MUZIKON revealed, “Since our launch last year, we have released “Anugerah Cinta” by Noryn Aziz and Christian Bautista in Malaysia and “Hanggang Wakas” by Hazami and Kyla in the Philippines. “Hanggang Wakas” is an adaptation of the original Bahasa Malaysia song “Tekad” which was penned by Hazami and performed by him and Kyla in Tagalog. It was released in the Philippines in November 2010 and went on to become a number 1 hit in the Philippines charts within 2 weeks. With our third duet, “Antara Kita” by Jed Madela and Nikki, we are furthering our mission to promote Malaysian artiste and music across the ASEAN region”. 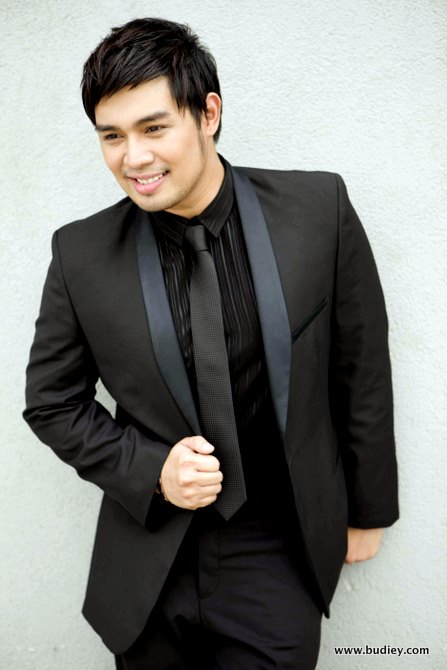 This project also marks a first for both Jed Madela and Nikki Palikat. Nikki, well known for her powerful vocals, is one of the Top 6 finalists in Malaysian Idol Season 1. She has won the Best New Female Artiste in Anugerah Planet Muzik 2006 and the Choice Vocal Duo/Group in Anugerah Era 2006. “The results of our first international duet have exceeded my expectations and performing with an accomplished and established singer like Jed Madela was an opportunity I did not want to pass. “Antara Kita” is based on the original Filipino composition “Kailangan Kita” by Ogie Alcasid, which I discovered later is a very popular song and have been covered by some of the best singers in the Phillipines. I chose this song because it touched my heart the first time I heard it, not understanding the words or realizing the challenge ahead. I would like to thank MUZIKON for this wonderful experience, Sharon Paul for producing the rich music arrangements and Fedtri Yahya for the fresh and touching Bahasa lyrics” said Nikki Palikat.

Jed Madela added, “Although I have been singing for many years, this is my first Bahasa Malaysia duet and singing with Nikki made it easier and more comfortable. She was very professional, helpful and made it all seem effortless and natural. This is a wonderful concept, for us to sing each other’s songs in a different language. Until you hear the final product you cannot imagine the magic that was being created. It was also a revelation and honour for me to be able to work with such talented and accomplished musicians, composers and singers in Malaysia. I look forward to returning the favour with our next duet, and I would like to pick a Bahasa composition to perform with Nikki and release it in the Phillipines soon. I hope to record more duets here and be invited back again to visit your beautiful country”. Often referred to as “The Voice” and “The Singer’s Singer” by the media, Jed made waves during the 2005 World Championships of the Performing Arts (WCOPA) in Hollywood California where he single-handedly won all 6 gold medals for all the 6 categories, and the most coveted and ultimate title “Grand Champion Performer of the World”, the first Filipino to win the title.

The Jed Madela and Nikki Tour will be stopping at Kuala Lumpur, Kota Kinabalu and Tawau. Fans will be able to watch Jed Madela and Nikki perform their duet LIVE, get their autographs and win a dinner with the two artistes at these locations. Jed Madela’s album “Between Us”, which contains the duet, is available exclusively at all Rock Corner music stores. 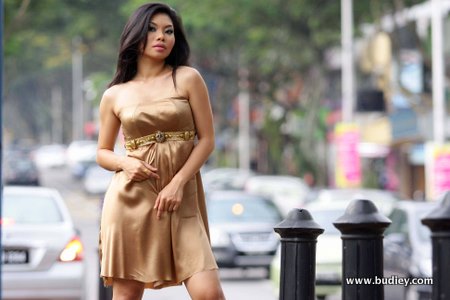