Sassy undercover agent Annie Walker (Piper Perabo) returns to the field, using her exceptional linguistic skills on missions across the globe, in a brand new season of Covert Affairs. Last season, Annie was unexpectedly promoted to field operative and thrust into a world where routine assignments can turn deadly in a split second. With limited training, Annie relies on her uncanny instincts, persistence, and Auggie’s (Christopher Gorham) guidance to get the job done.

Spy work is as tough as it sounds, and Annie still manages to kick ass while taking down mobsters, transporting delicate assets in hostile situations, and of course, exposing corrupt CIA operatives. Her job’s not boring for sure! 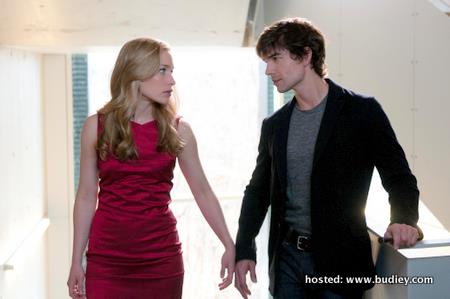 New Developments: Annie finally comes clean to her sister that she’s an undercover at the CIA. Meanwhile, Auggie is still her right-hand man at the office – but could there be more to their relationship than meets the eye?

Ep 1: Begin the begin
When Annie and Ben go back to Washington DC, Ben goes missing. Annie is assigned to keep a professional tennis player from Estonia safe.

Ep 2: Good advices
Annie meets Mossad agent Eyal Lavin again when they both try to turn a secretary working at the Syrian embassy in Paris into an asset.

Ep3: Bang and blame
The leak of a CIA Trainee’s name brings Annie back to The Farm with the sensitive task to find the culprit without being exposed herself which would end her own CIA career.

Ep 4: All the right friends
Annie runs into a set up when she tries to exchange a spy named Carlo Reni in Argentina. They escape the assassin and go on the run, trying to find the one responsible before the assassin can finish the job.

Piper Perabo as Anne Catherine “Annie” Walker
A 28-year-old CIA trainee who is suddenly promoted to field operative in order to help capture her ex-boyfriend, but the cause of her promotion is unknown to her. In addition to English, she speaks seven languages fluently, including Italian, Russian, Spanish, German, French, Persian, and Portuguese, which she says is her favorite.

Christopher Gorham as August “Auggie” Anderson
A CIA military intelligence and special operations officer who was blinded when he went on a mission in Iraq where he served in an Army Special Forces unit. Even though he is still grieving about his injury, he frequently lightens the mood by cracking jokes about his disability. He guides Annie through the paces of her new job. Auggie is an exceptional athlete, winning two high school state championships in wrestling.

Sendhil Ramamurthy as Jai Wilcox
A CIA officer assigned to DPD by Arthur Campbell. His family has a long history with the CIA; his father Henry was formerly the D/NCS. He is always bickering with his infamous father, Henry Wilcox, trying relentlessly to outlive his nefarious shadow. 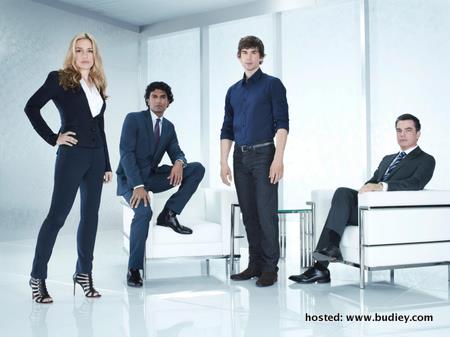 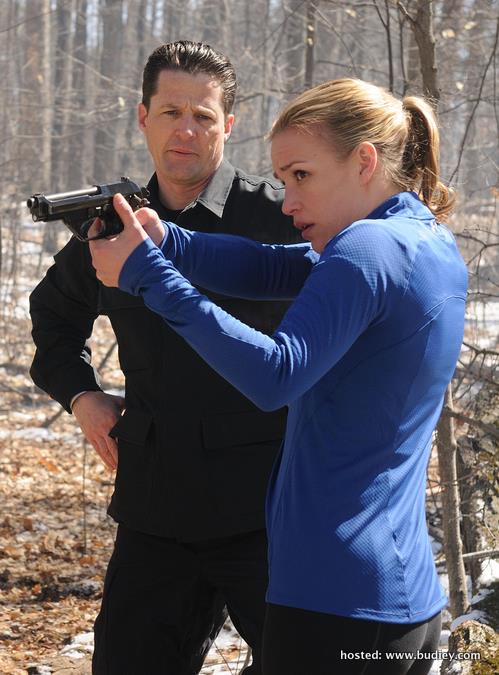