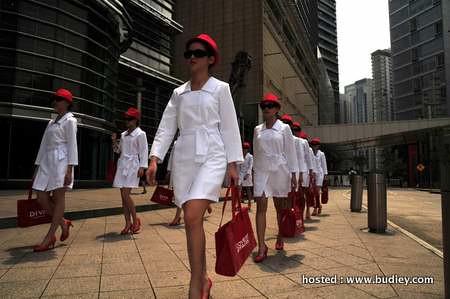 Over 20 Secret Agents got the crowds curious with their an intriguing display of espionage as they paraded the grounds of KLCC, Pavilion, Sungei Wang and Lot 10, giving out clues at times to shoppers, inviting them to experience a world of romance and the C.I.A on DIVA Universal from this Thursday.

Covert Affairs drew over 4.9 million viewers with its broadcast when it debuted in the summer of 2010. Topping the ratings as the highest-rated scripted cable series and beating rival debutant spy series, Nikita.

Executive produced by Doug Liman, the director of highly successful films such as The Bourne Identity and Mr and Mrs Smith, Covert Affairs boasts of the same slick and effortless-feel where female lead Annie Walker (Piper Perabo) is a promising trainee who is promoted prematurely into dangerous fieldwork of the C.I.A.

As Annie grapples with treachery within the agency and real-life dangers of spy work while also maintaining her cover as a civilian, she gets support from her ally, Auggie Anderson (Christopher Gorham), a charming, blind technology expert, and older sister, Danielle Brooks (Anne Dudek, House, Mad Men) who thinks that Annie has a boring job in the Smithsonian Museum. Arthur Campbell (Peter Gallagher, The O.C., American Beauty) is the formidable Director of Clandestine Services for the CIA. 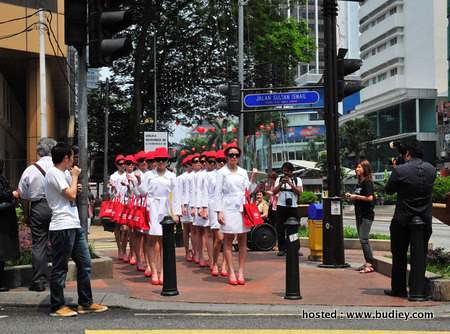 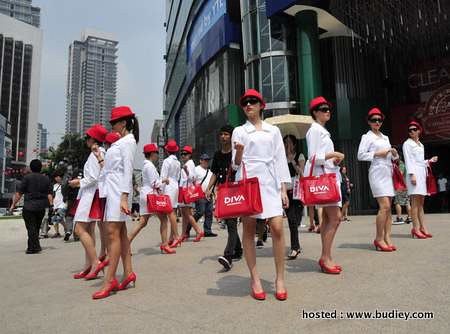 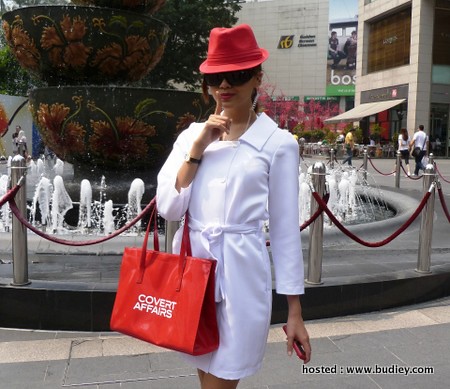