Air Supply is an Australian soft rock duo, consisting of British-born singer-songwriter Graham Russell and lead vocalist Russell Hitchcock. The group’s origins lie in a production of Jesus Christ Superstar in Melbourne where the original members met and decided to form a vocal group whilst still being committed to their roles in the play. Their first sing was titled “Love and Other Bruises” and was an instant success in Australia where it peaked at No. 6 upon release. The first album was released in 1976, it was self-titled and charted within the top 20 in their homeland. 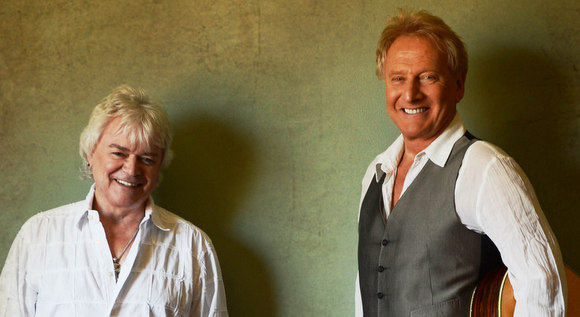 Air Supply made string of chart-topping hits in the ‘80s, such as “Lost In Love”, “Even The Nights Are Better”, “Here I Am”, “All Out Love”, and many more. Not only album selling over 100 million albums worldwide, the Australian continues to play more than 150 shows a year worldwide, including stops in England, Ireland, Israel, Philippines, Korea, Japan, Canada, the U.S. and beyond. 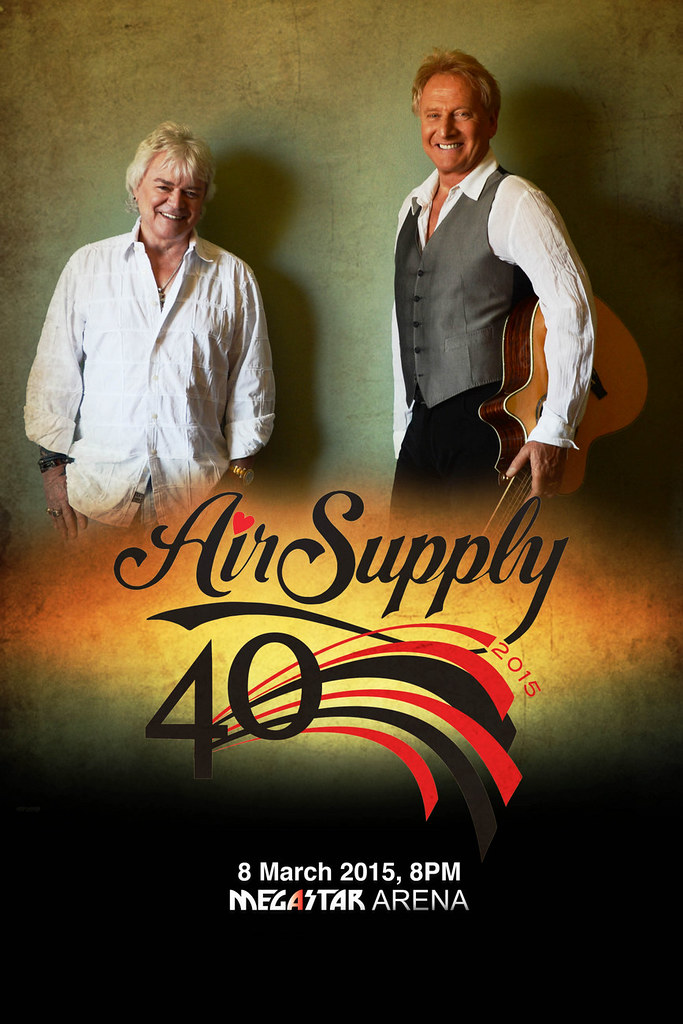