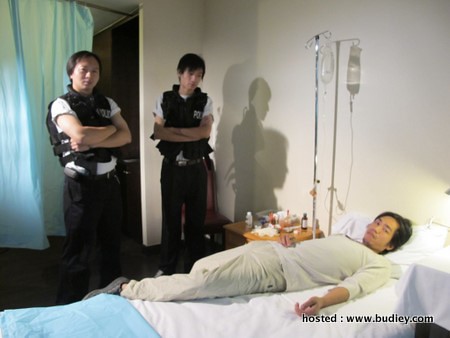 Program synopsis:
Yip Kai Foon, sometimes referred to as “Teeth Dog” was born 1961 in Haifeng China and is an infamous Hong Kong gangster who was most active in the early 1980s. He and his gang specialized in robbing jewellery stores with assault rifles. Their weapon of choice was the AK-47 assault rifle, which they acquired from black markets hosted by triads. He is also the first person to use an AK47 in armed-robbery in Hong Kong.

In 1984, when he was 23, Yip led a gang of five armed mainland men into Hong Kong. They robbed two jewelry stores, including one in the heart of the bustling financial district. Their haul: more than $700,000 of precious items. A year later in 1985, Yip was captured and sentenced to 18 years in prison. But he escaped in 1989, when he faked appendicitis and was transferred to hospital. In the toilet, he jumped his two police guards with broken bottles and made off in a waiting van. He is presumed to have fled into mainland China.

In 1991, he and his gang, armed with AK-47s and pistols, robbed five goldsmiths shops in Hong Kong. They fired 54 shots at police and escaped with gold and jewelry worth more than $700,000.

Yip is thought to have been involved in a jewelry store robbery in 1993, when a gang fired 30 rounds from AK-47s, killing a woman passerby. One robber was shot by police during the chase; the others dumped his body on the street when they switched getaway cars.

The total worth of his stolen goods is estimated at 20 million Hong Kong Dollars (Approximately $2,576,920 US). Yip achieved notoriety by escaping police custody multiple times. His career finally came to an end in 1996 when he was crippled in a gun fight with police. At the time he had a 1 million HK dollars reward on his head. He was sentenced to 41 years in prison. In prison, Yip converted to Christianity.

Yip was sentenced on January 11, 2010 to an additional six months in jail for assaulting an officer at Stanley Prison in April of 2009. He’s complained that he’d been badly treated by prison guards. 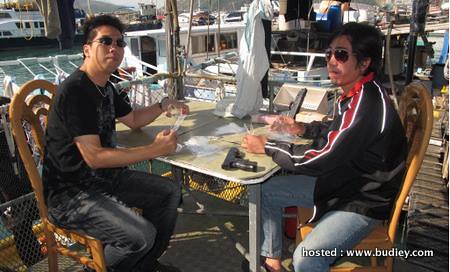