In week 4 of the K-Variety Netflix Original Busted!, episodes 7 and 8 revealed a continuous fun filled comedy and problem solving for our detectives including magic as they tackled unsolved mysteries.

In episode 7, our team of bumbling detectives are invited to magician “Charming’s” magic show rehearsal, only to find out he’d vanished. The team is then given the mission to find him before the show starts. The detectives are faced with various magic tricks that they have to solve in order get closer to the truth of why Charming disappeared. 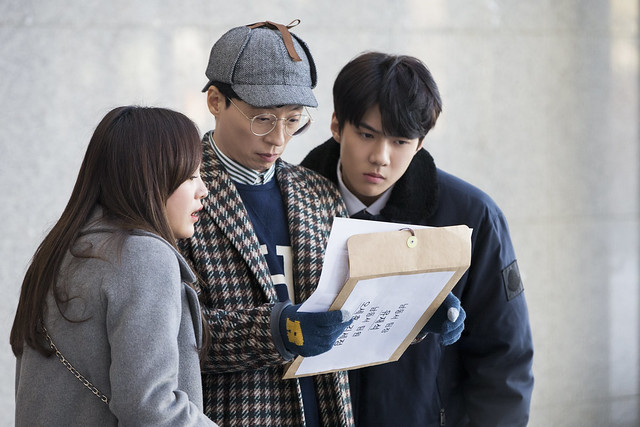 In episode 8, the detectives are invited to a house from a mysterious old man, played by actor Jang Gwang, who puts them to the test to take on unsolved cases from over 20 years ago. As each of the detectives compete to win a grand prize offered by the old gentleman, they also investigate why they were invited in the first place.

With guest appearances by actress Shin Soi, singer Kriesha Chu, Seo Ina, and etc., the detectives get closer to the secrets of Project D in episode 8 as Busted! moves towards the grand finale next week. 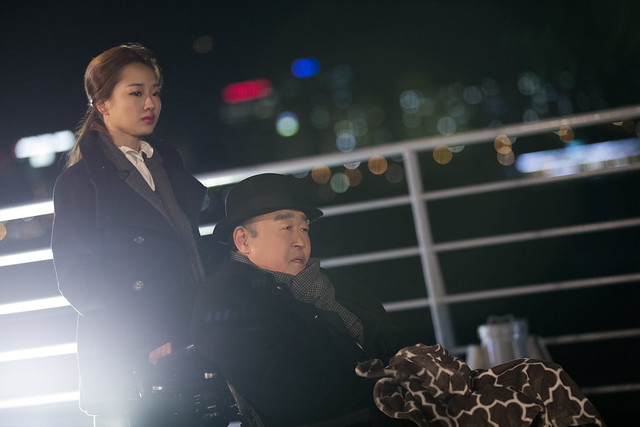 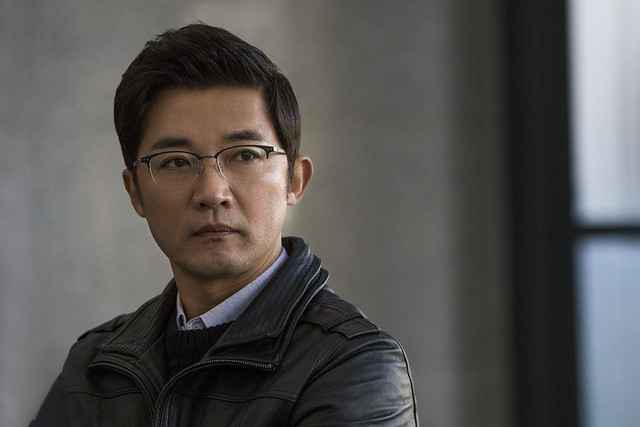 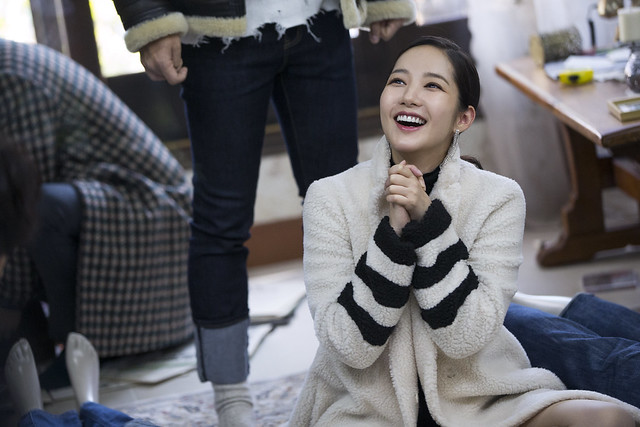 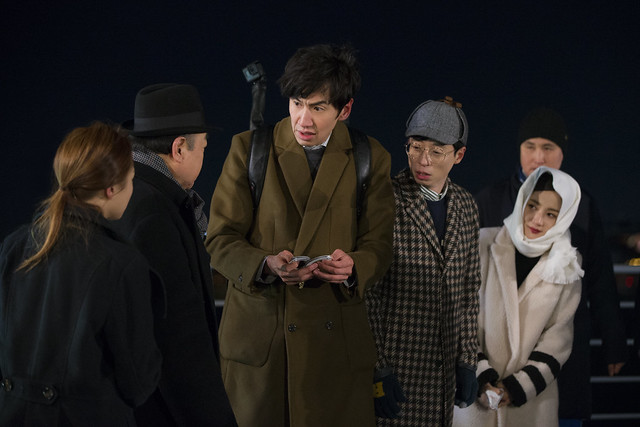 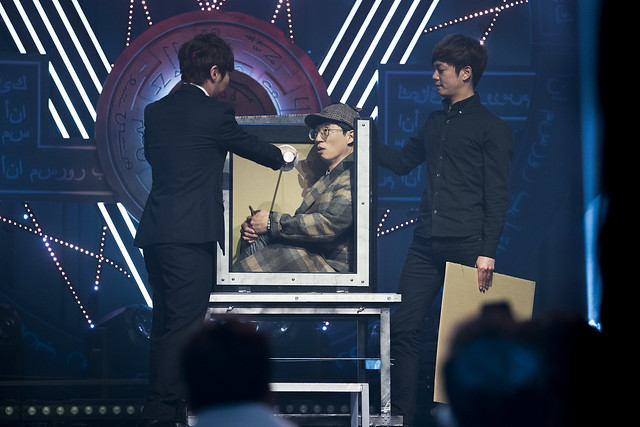 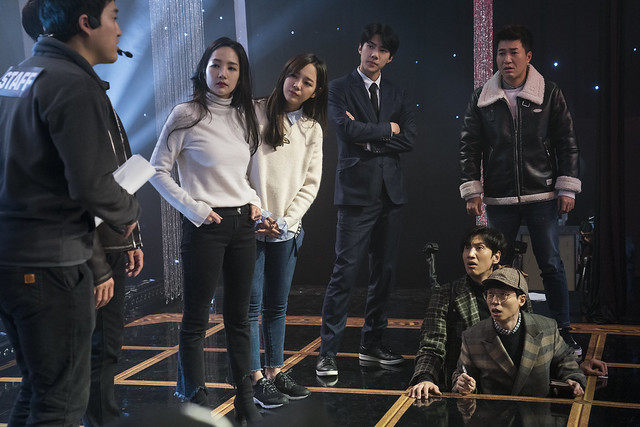 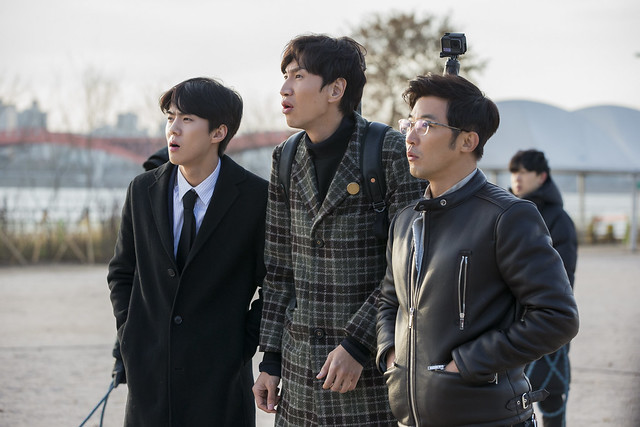