The 2017 American Music Awards, the world’s largest fan-voted awards show where music enthusiasts watch their favorite artists and pop culture icons come together to honor idols, newcomers and record-breakers in the contemporary music scene, will celebrate 45 years of music live from the Microsoft Theater in Los Angeles on Monday, November 20, 2017 at 9:00am (8:00am JKT/BKK) first and exclusive on RTL CBS Entertainment. 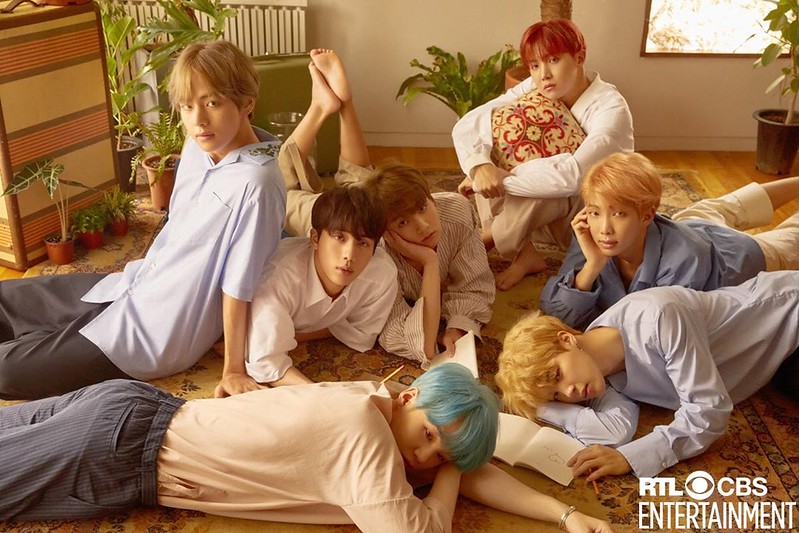 Big musical acts are set to rock the stage again this year. Here are some of this year’s performers who are sure to treat the audience with massive performances. 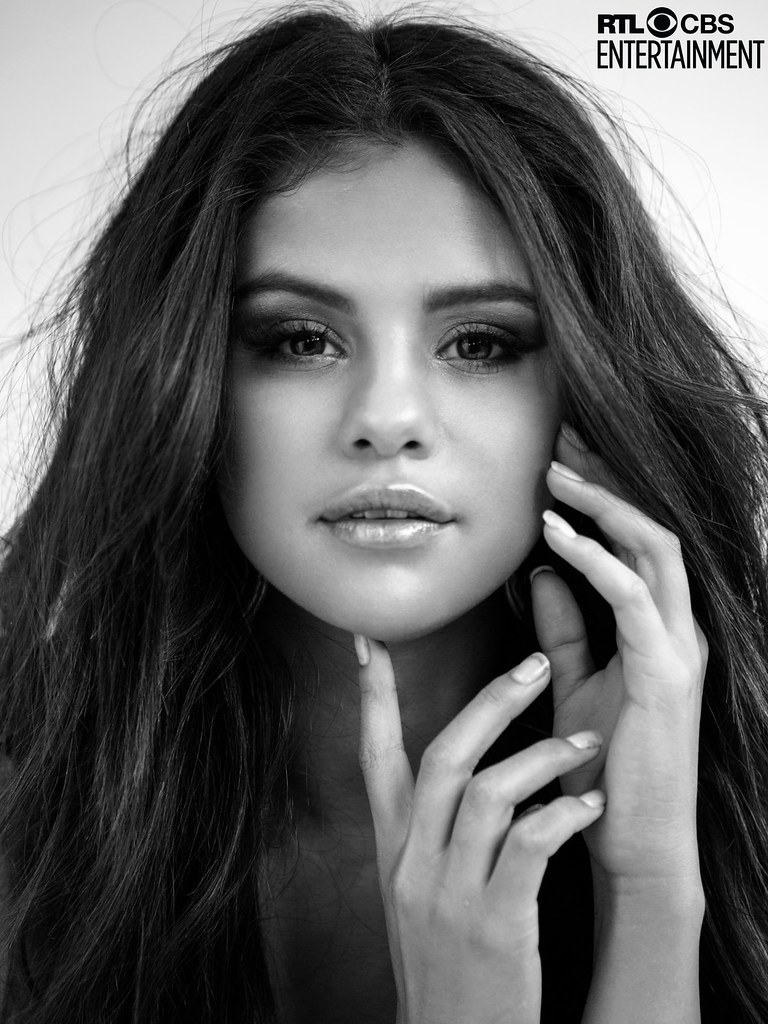 Multi-platinum singer and actress Selena Gomez, will perform her brand-new single at the 2017 American Music Awards. The influential and inspiring pop superstar, who continues to redefine her role as an artist, is a fan favorite at the American Music Awards having taken home the award for Favorite Female Artist – Pop/Rock in 2016, as well as providing show-stopping performances of her powerful track “Same Old Love” in 2015 and her passionate song “The Heart Wants What It Wants” in 2014. A truly gifted singer, Gomez makes her return to the AMA stage with the world television premiere of her brand new single “Wolves.” 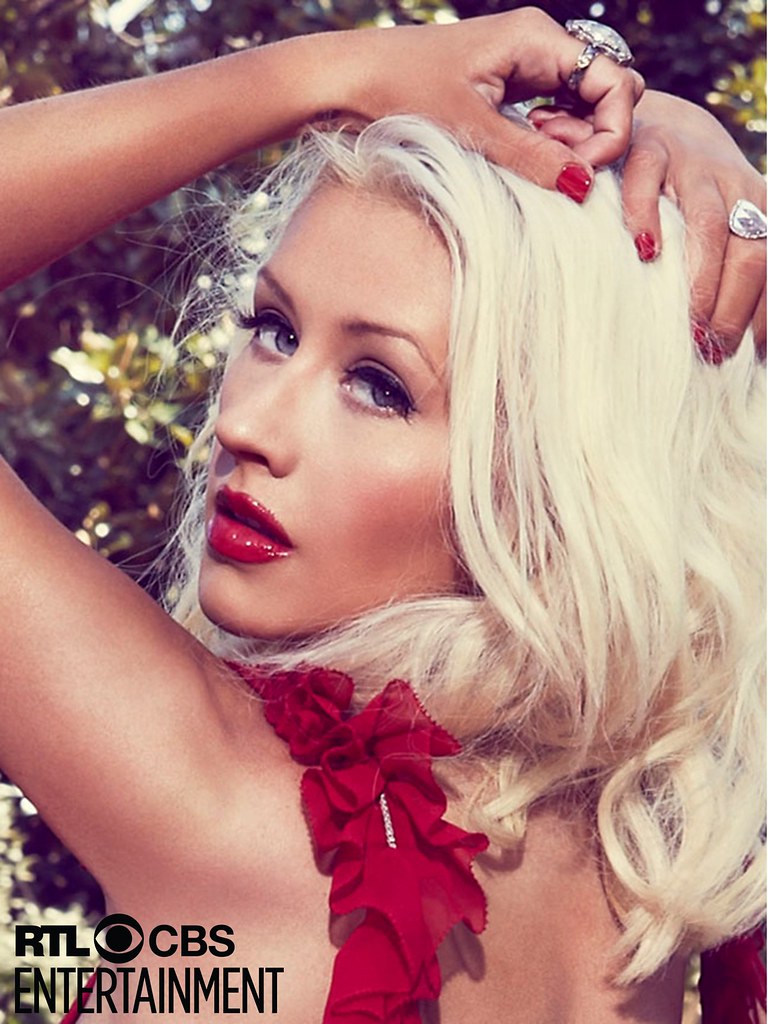 Christina Aguilera, will pay tribute to Whitney Houston and music from the successful film turned pop culture phenomenon, “The Bodyguard,” at the “2017 American Music Awards.” The multi-talented songstress’ tribute, which will feature memorable tracks from The Bodyguard: Original Soundtrack Album, comes on the eve of the 25th anniversary of the film, which was released on November 25, 1992 and starred one of Aguilera’s all-time favorite artists, the late Whitney Houston. Houston won 22 American Music Awards, including eight in a single year, making her the most awarded female vocalist of all time. A fan-favorite and true pop icon, Aguilera has treated fans to an array of American Music Awards performances throughout the years including her first AMA performance in 2000 with the hit singles “What a Girl Wants” and “I Turn to You,” her knockout medley of “Ain’t No Other Man,” “Beautiful,” “Dirrty,” “Genie in a Bottle” and “Keeps Gettin’ Better” in 2008, as well as her most recent performance of the moving piano ballad “Say Something” with A Great Big World in 2013. 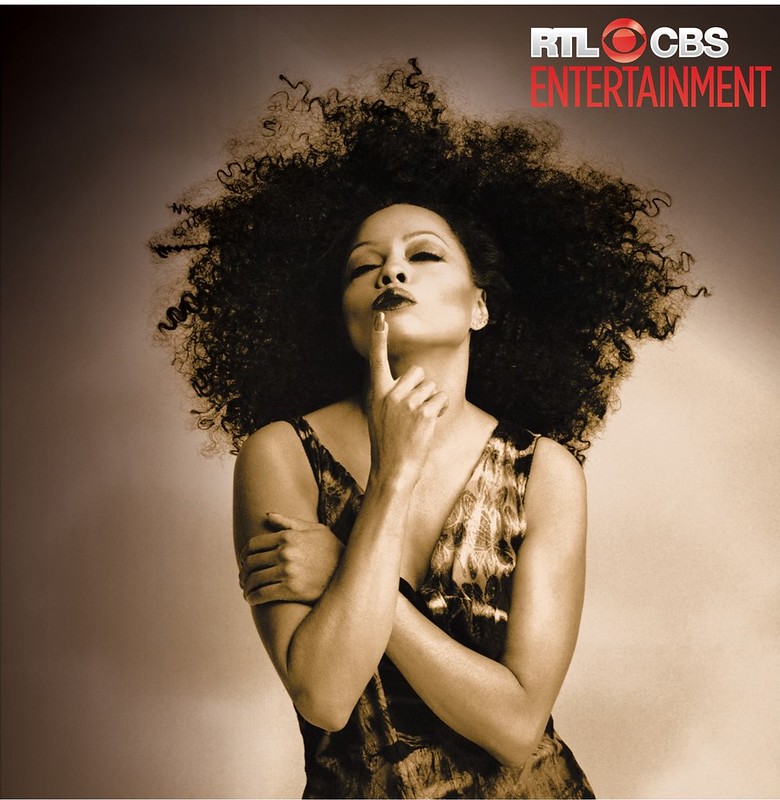 Diana Ross will be honored at the “2017 American Music Awards” with the “American Music Award for Lifetime Achievement,” in recognition of her remarkable career and her outstanding artistic contributions to the entertainment industry and popular culture. A seven-time American Music Awards winner, Ms. Ross has a long-standing connection to the AMAs. In addition to attending the very first show in 1974 and leading several show-stopping performances throughout the years – including a star-studded performance of “We Are The World” in 1986, she hosted the show in both 1986 and 1987 and was on-hand in 2014 to present the first ever “Dick Clark Award for Excellence” to Taylor Swift. As this year’s “American Music Award for Lifetime Achievement” recipient, the legendary singer will take the stage for a rare performance.

• BTS
Global chart- topping Korean pop band, BTS, is set to make their highly anticipated U.S. television performance debut at the “2017 American Music Awards.” Idolized and passionately supported by their massive fan ARMY, BTS has quickly risen from the ranks as K-pop newcomers and are poised for immense growth. With their popularity thriving in markets across all of Asia and mounting tremendously in the Americas, the boy band’s super-stardom has garnered a sky-rocketing trajectory of success in just a few short years. BTS has notched more than 40 weeks at No. 1 on Billboard’s Social 50 chart, which ranks the most popular artists across social networks. BTS will treat fans to the premiere of their brand new single, “DNA,” live at the American Music Awards for their first ever U.S. television performance. 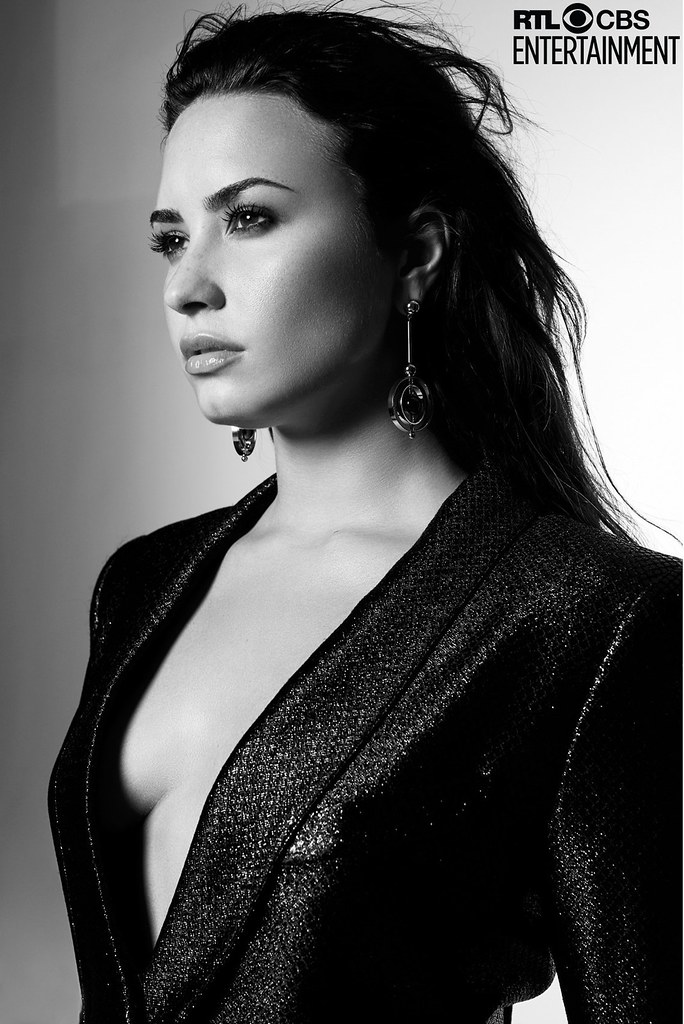 • Demi Lovato
Multi-platinum selling pop artist, Demi Lovato, will perform at the 2017 American Music Awards. Known for her anthemic songs, Lovato will treat fans to her soulful, unapologetic single “Sorry Not Sorry” off her latest album Tell Me You Love Me, which hit No. 1 on the iTunes album chart in the U.S. and 37 countries around the world. The single is one of the fastest-rising hits in Demi’s career, having become her highest charting single ever on the Billboard Hot 100 and logging over 350 million global streams. Lovato last performed at the American Music Awards in 2015, where she sang her rock/pop track “Confident” as well as joined Alanis Morissette for a rendition of Morissette’s iconic hit “You Oughta Know.” 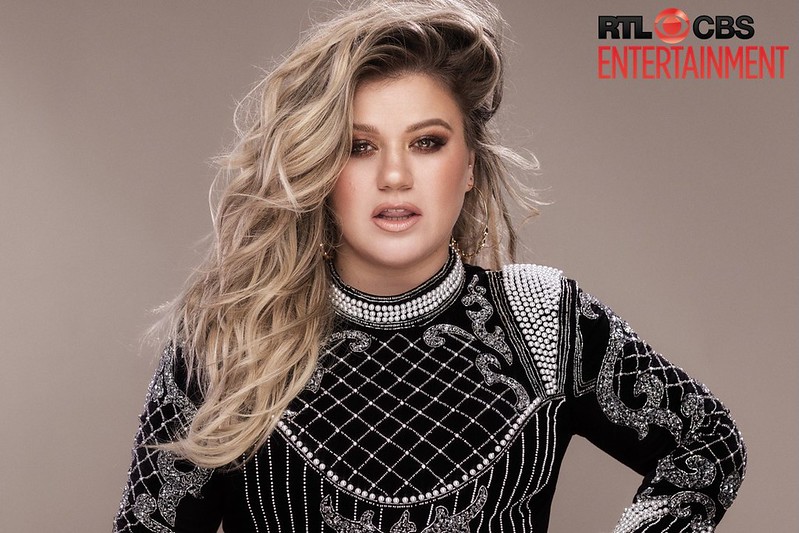 • Kelly Clarkson
Multi-platinum singer-songwriter Kelly Clarkson will perform at the 2017 American Music Awards. A four-time American Music Award winner, brought the house down during her last American Music Awards performance in 2012 with a medley of her powerful hits, “Miss Independent,” “Since U Been Gone,” “Stronger (What Doesn’t Kill You)” and “Catch My Breath.” This year she takes the stage to perform a brand-new single off her just released album Meaning of Life, which marks her eighth top 10 album on the Billboard 200 chart, as well as a second fan-favorite, surprise track. 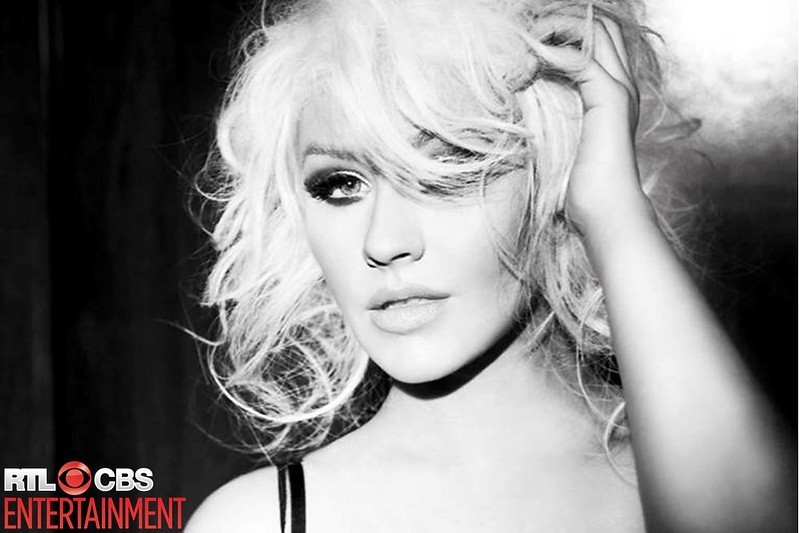