BlackBerry Malaysia recently announced the grand prize winner of their ‘Empowering Ambitions’ campaign – Umadevi Vengdesh, who creatively narrated her aspired ambitions in a winning one-minute video. Vengdesh won herself a BlackBerry Q5 worth RM1, 299 and will now have the opportunity to part of the Elite Programme managed by BlackBerry Malaysia.

BlackBerry Malaysia launched the ‘Empowering Ambitions’ campaign in October 2013, an inspiring programme offering Malaysian youth the opportunity to showcase their dream jobs and share personal stories of what inspired and fuelled their ambitions. Each of these stories were condensed into a one-minute video that expressed thoughts of a dream career. Roadshows were conducted at several colleges and universities in the Klang Valley and Kuala Lumpur from the 7th to 10th of October 2013 to raise awareness and encourage participation. 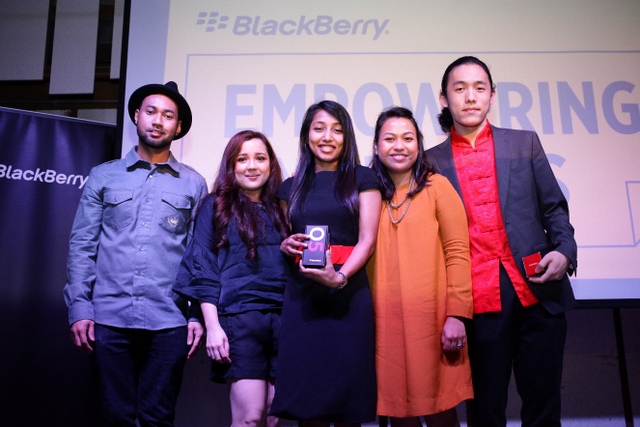 “The BlackBerry ‘Empowering Ambitions’ campaign essentially offers Malaysian youth a platform to self-express. We recognize the need to encourage youth to take responsibility in creating meaningful futures for themselves through career choices that are personally fulfilling. We want to mobilize the youth with the most effective tools to engage with the multi-faceted world we live in and find their voice. This is the integral ingredient to the objective of our campaign,” said Suhara Abdul Hamid, Senior Marketing Manager, Malaysia, BlackBerry.

[pullquote]Sufiz Allatif, Sous Chef at Kulcats Barrio shared some insights from being part of this campaign, “The everyday on-goings of my work has many similarities with BlackBerry’s brand values as we both aspire to ignite creativity in others. I am proud to be part of this initiative as I am always looking to share my experience with the youth and encourage them to follow their dreams like I did.”[/pullquote]

Out of hundreds of submissions, three finalists stood out with the most compelling video entries – Umadevi Vengdesh, 34, Rayyan Harris, 23 and Alexis Ang, 22. These finalists openly shared and showed raw passion and sheer determination to realise their dreams. All three finalists won a BlackBerry Q5 each and the opportunity to spend a day with the featured campaign icons to learn and gain insights on how they have made their personal aspirations come true.

Umadevi Vengdesh, Grand Prize Winner of the BlackBerry ‘Empowering Ambitions’ campaign shared, “The entire campaign reminds me of my desire to initiate change. BlackBerry has encouraged me to discover what I am passionate about and what drives me to achieve my ambitions. I am truly excited for what is to come in the next six months with BlackBerry.”

For more information and details on BlackBerry Malaysia’s ‘Empowering Ambitions’ campaign, log on to http://empoweringambitions.com.my. 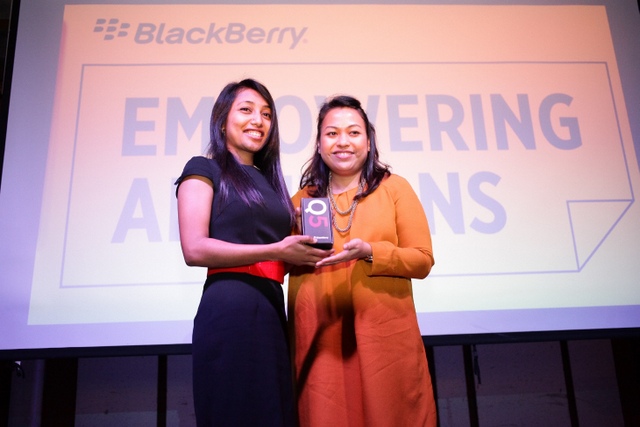 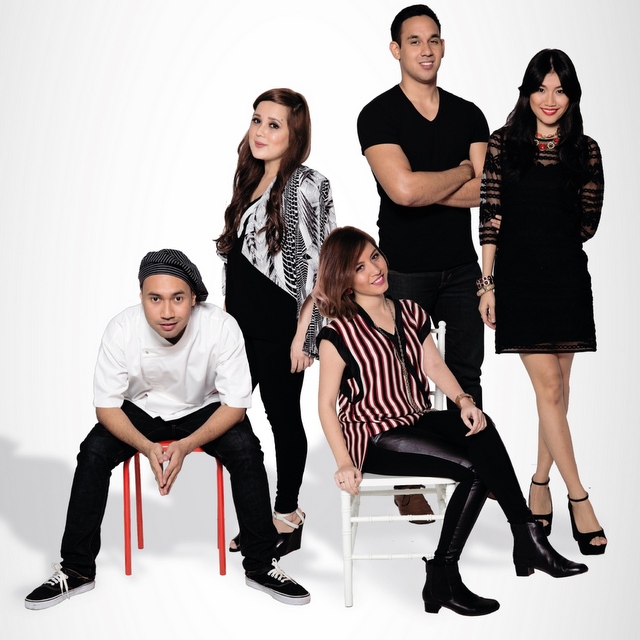 The cast of the BlackBerry “Empowering Ambitions” campaign, an inspiring programme offering Malaysian youth a platform to self-express. 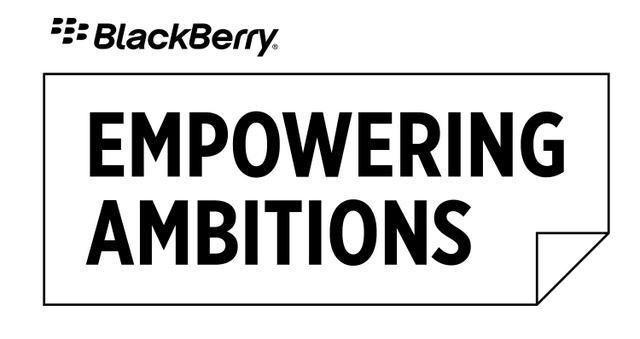