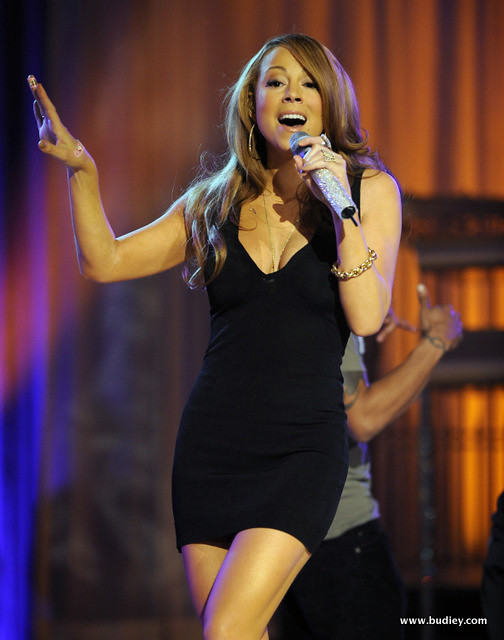 Biography will chronicle her rise to fame with husband/producer/svengali Tommy Mottola; her climb up the music industry ladder to become the world’s number one female artist of the 90s; the flop that was Glitter; her physical and emotional breakdown in 2001; her much talked about weight struggles, her diva reputation, and the eventual rebirth of her career and personal life in the last few years including more chart topping music, a star turn (as a non-star) in “Precious,” marriage to the much younger Nick Cannon and now at the age of 40, impending motherhood. 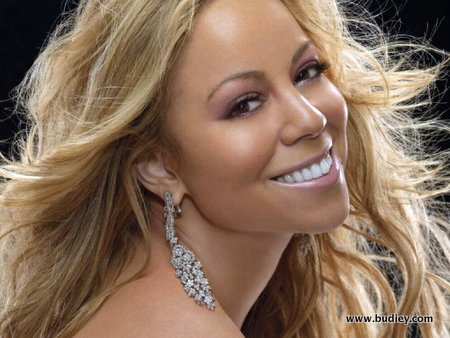