The wait is over! Bii announced his very first overseas solo concert happening on the 21st of March (Saturday), 8pm at Stadium Negara. Bii will be coming to Malaysia from 16th until 19th January, 2015 to promote his concert together with his 3rd album around East Malaysia.

In 2010, Bii released his first mini album which was titled . Due to the overwhelming response, Bii finally released his first full length album 60 days after his mini album. Bii has gained a lot of fans after releasing his 2nd album “Come Back to Bii” in 2013 allowing his official Facebook page to receive over 119k likes! After one and a half year, Bii finally released his 3rd album . He showcased his talent in this album by composing half of the album. Besides, he mixed up Mandarin, English, Hokkien and Korean lyrics in one of the songs in the album named “Action Go”. Bii traveled to England for 10 days to shoot 7 music videos.

In these 4 years, Bii has produced a lot of hit songs like “Shi Zai Bi Xing” (勢在必行), “Yi Tian Tian” (一天天), “Zhuan Shen Zhi Hou” (轉身之後), “Come Back To Me”, “Liu Xing Fei Guo”（流星飛過）etc. In his first overseas solo concert Bii has poured all his effort to showcase the best performance, to create a memorable night with his Malaysian Fans during the concert. Fans can also look forward to surprise performances.

“Bii My Love Live In Malaysia 2015” organized by Absolive Entertainment and co-organizer Click Entertainment, tickets will be release on the 17th of January (Saturday) from 2pm to 9pm, at Level 3 Parkamaya Fahrenheit 88 KL. Tickets are priced at VVIP RM488、VIP RM388、PS1 RM338、PS2 RM238 and PS3 RM168. The first 200 VVIP ticket holders will walk away with Bii’s merchandise. Besides, 10% discount is offered to those who purchase VVIP, VIP and PS1 tickets on the spot (limited 6 tickets for each person), terms and conditions applied. Online purchase (www.ticketcharge.com.my) will begin at 6pm onwards and outlet sales will commence from 18th January, 10am. Meanwhile, phone purchase (03-9222 8811) can be made starting from 10am on 19th January (Monday). Fans who have purchased the concert tickets or Bii’s latest album will stand a chance to obtain Bii’s autograph during promo tour as below. Furthermore, Fans will stand a chance to win promo tour tickets by visiting Parkamaya and Escape Room (Sutera Mall, Johor)’s Facebook page. 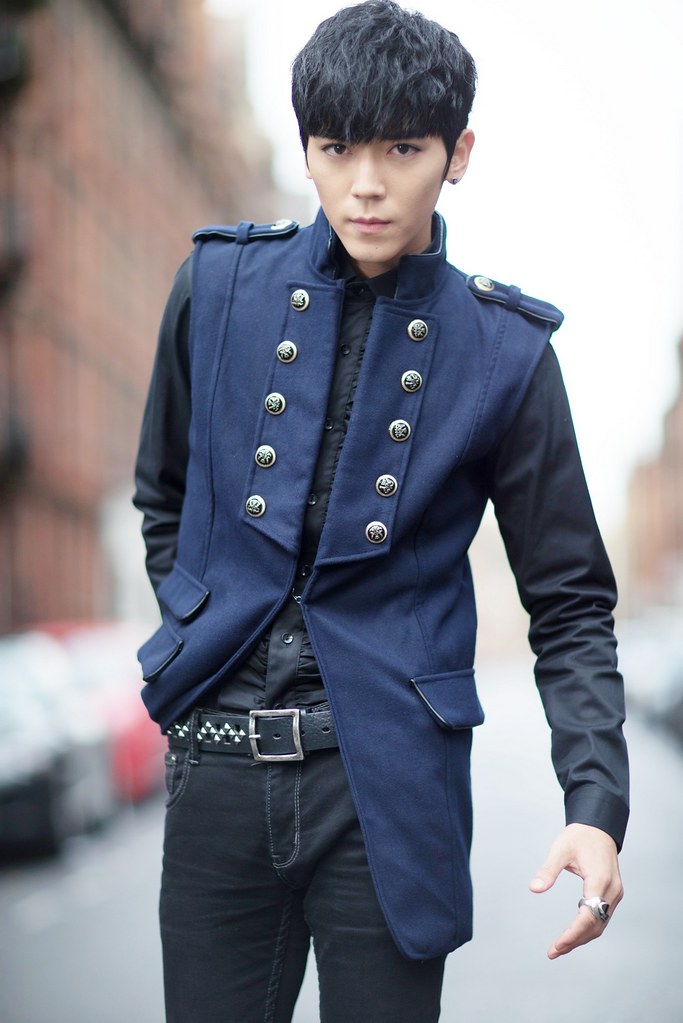 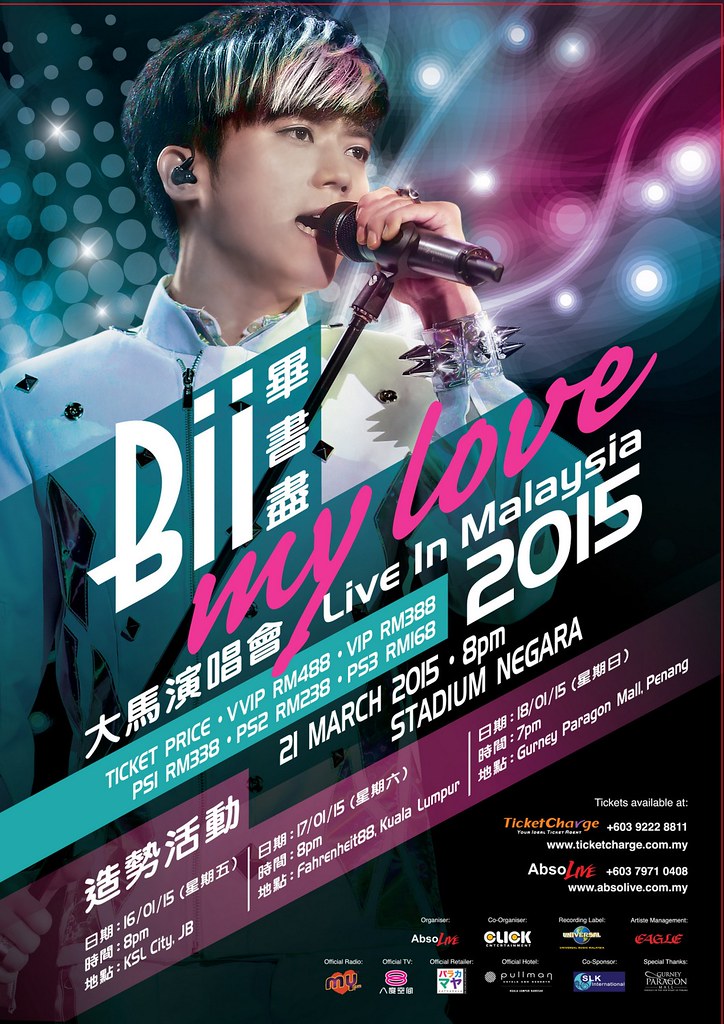