(This could be you! – Asia’s Got Talent Season 2 Finalists)

AXN, the leading English general entertainment channel and producer of Asia’s Got Talent, announced today that the online auditions for the third season of its hit-rated series will open on May 16 at www.AXN-Asia.com/AsiasGotTalent
Auditions are open to aspiring performers of any age, any background and with any dream. Dancing, acrobatics, magic, comedy, athletic feats, singing, musical instruments – the AXN producers want to see it all. 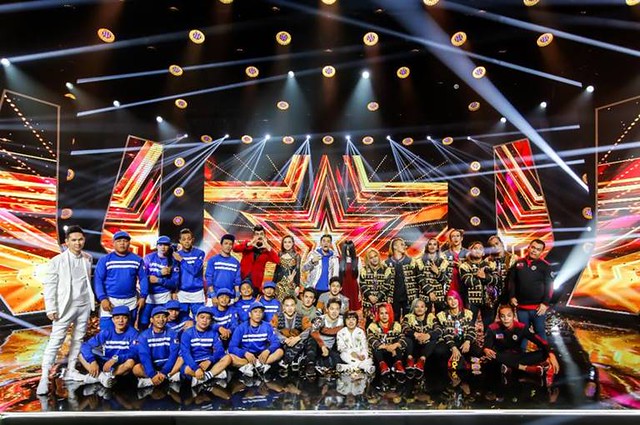 “Shock us, amaze us, thrill us and take a chance on your future,” said Derek Wong, Vice President of Production, Sony Pictures Television Networks, Asia. “AXN offers performers from over 15 countries in Asia one of the world’s largest platforms in which to amplify their careers. The finalists featured in our first two seasons have gone on to perform internationally, which is a testament to the power of Asia’s Got Talent in launching exciting new talent globally.”

The Sacred Riana, winner of Asia’s Got Talent Season 2, was discovered in Indonesia and became an overnight viral sensation in 2017 as she mesmerized – and terrified – viewers with her astoundingly spooky illusions. Her performances achieved over 70 million collective views on Facebook and YouTube alone, and trended globally at #2.

“The Sacred Riana was not your typical talent act, but she captured the imaginations of millions of AXN viewers across the region who voted for her as the ultimate winner. I hope that Riana will inspire a new generation of performers to take the first step in pursuing their dreams and submit their auditions online,” said Wong. 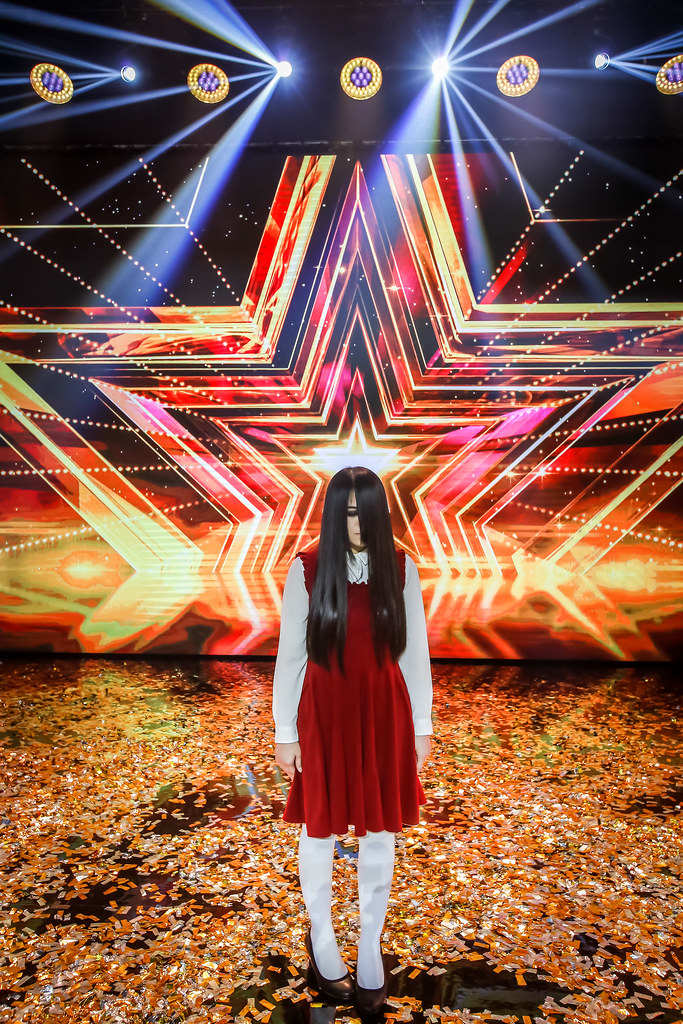 Aspiring stars can visit www.AXN-Asia.com/AsiasGotTalent from May 16 until July 9, 2018 to submit their applications. The audition video should be a maximum of two minutes, and should include a short introduction of the performer and their act.

In addition to the online auditions, AXN will hold a series of open auditions in major cities across the region starting in June. Cities, dates and venues will be announced in the coming weeks via AXN’s TV channel and website as well its Facebook, Instagram, Twitter and YouTube platforms (@AXNAsia).

The Got Talent franchise was created by Simon Cowell’s Syco Entertainment and is co-produced and owned by Syco Entertainment and FremantleMedia. It is entered in the Guinness World Records as the Most Successful Reality Television Format in history with 70 local versions produced across Europe, Asia Pacific, the Middle-East, Africa and the Americas. Around the world, the Got Talent format airs in a total of 186 countries. 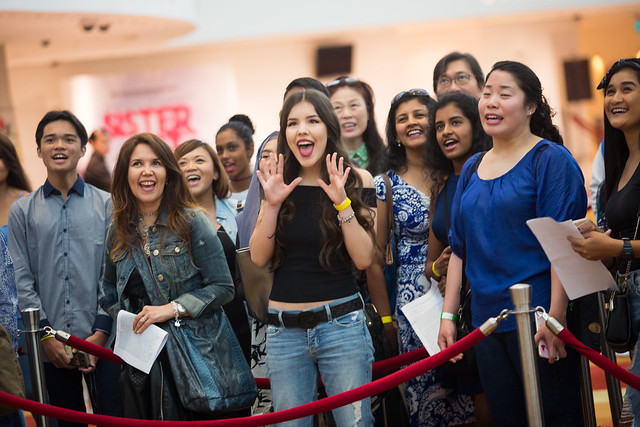