Program synopsis:
It has been called North America’s most dangerous job – the remote logging camps of the Pacific Northwest. From individual loggers working with saws and axes to high powered mega-mills, today’s lumber industry is a fusion of ancient tradition and modern technology.

Chopping Block, 15 April
At Rygaard, one of the greenhorns goes AWOL and Gabe has him on the chopping block. But he’s not the only one–several of the loggers face the ax and for some, this week will be their last on the job. In the swamps of Louisiana, Shelby takes on a risky mission as he searches for a sunken raft of logs, and at Browning, bad news pushes Jay to his breaking point.

Assault By Air, 22 April
The loggers struggle to get back on track after losing a man. At Browning, a weak cable threatens to kill half the crew, while the only remaining greenhorn at Rygaard is in the line of fire during a log-alanche. Shelby’s camera crew gets lost in the swamp overnight. In Florida, Jimmy and James set out alone and score the season’s first big catch. And, Conner Aviation returns to face the most dangerous heli-logging job of their career.

Crash and Burn, 29 April
Shelby’s desperate dash for cash is halted when he crashes in the swamp. A monster gator stalks the S&S boys, pushing Jimmy to his breaking point. At Rygaard, Gabe competes against his own team and at Browning, Jay recruits DJ and Cody for a dangerous environmental mission. At Conner, a giant load breaks the belly hook off the chopper, grounding the heli-loggers. 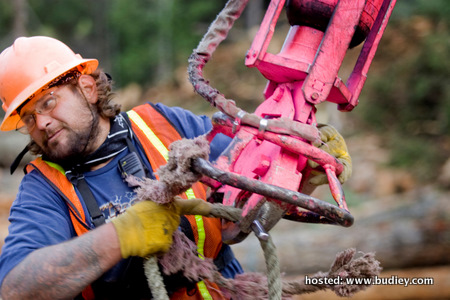 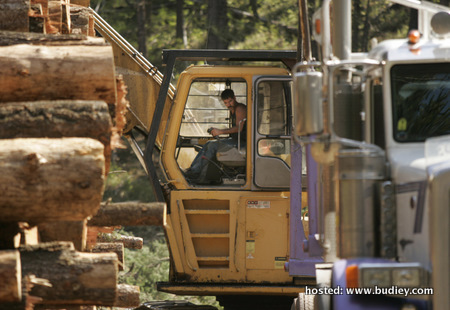