David will be back in Kuala Lumpur for a full concert, organized by Sony Music Entertainment Malaysia, on Tuesday, 26th of July 2011, 8pm at Stadium Negara! Ticket pricing is at RM300 for VIP, RM230 and RM190 for numbered seating, and RM150 and RM90 for free seating (All prices shown excludes RM3 ticket handling fees). Tickets are also made available through Ticket Charge (www.ticketcharge.com.my) and AirAsia RedTix outlets (www.AirAsiaRedTix.com). 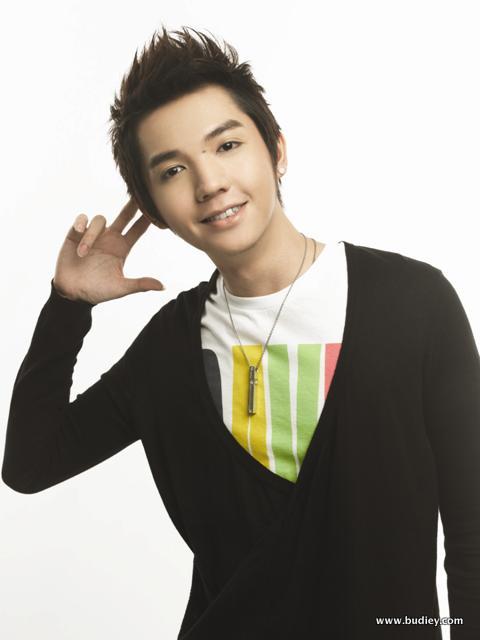 Limited & special VVIP tickets are also available for sale. These VVIP tickets not only entitles you to the best seats in the house but also comes with a T-Shirt, an autographed photo, a poster and the Asian Tour Edition of “The Other Side of Down” album PLUS a special invite to a Sound Check Party with David! There are only limited places available at the Sound Check party, so hurry and get yourself the special VVIP ticket today. For more information or to purchase these limited VVIP tickets, kindly call Sony Music’s office 03-6207 9898.

The Asian Tour Edition of “The Other Side Of Down” is a CD+DVD album which includes 5 brand new songs & a lyrics booklet for only RM49.90. As for the DVD portion of the album, it includes 4 karaoke videos for you to sing along to your favourite David Archuleta songs. The album is already available in all music stores nationwide.

The opening act will be our very own local singer and label mate, Hao Ren, the 2nd Runner up Astro Star Quest 2008. Earlier this year, he won two awards at the 2011 My Astro Music Awards for “Wu Gong” (Gold Song) and “Most Progressive Artist”. He just recently released a duet single with Aliff Aziz with his own composition title “Dilema Cinta” (Mandarin version titled “Hao Ren Ka” available in his sophomore album “Dance 2”). Hao Ren is also working on his 3rd album scheduled to be released later this year. 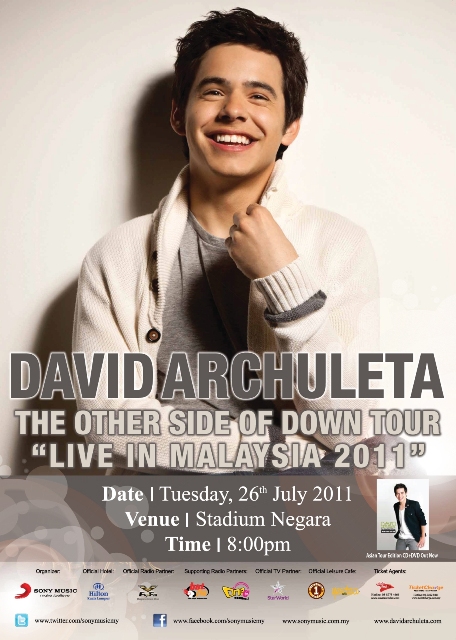