The International Business Awards are the world’s premier business awards programme. All individuals and organizations worldwide – public and private, for-profit and non-profit, large and small – are eligible to submit nominations. The 2013 IBAs received entries from more than 50 nations and territories.

The Stevie® Awards are created to honour and generate public recognition of the positive contributions of organisations and working people worldwide. More than 3,300 nominations from organizations of all sizes and in virtually every industry were submitted this year for consideration in a wide range of categories, including Most Innovative Company of the Year, Management Team of the Year, Best New Product or Service of the Year, Corporate Social Responsibility Program of the Year, and Executive of the Year, among others. 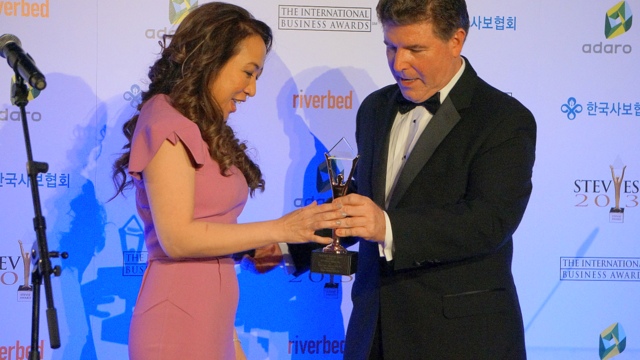 Dato’ Rohana Rozhan, Astro CEO said, “We at Astro are humbled that our ‘Beautiful Malaysia: Longest Underwater Clean Up’ project is receiving recognition globally. We would like to dedicate the 3 Stevie® Awards to the Sabah State Ministry of Tourism, Culture and Environment, the marine experts, the Kota Kinabalu Sabah City Hall, the Royal Malaysian Navy, Discovery Networks Asia Pacific, and last but not least, volunteer divers from Malaysia and France, Australia, New Zealand, United Kingdom, USA, Lithuania, Switzerland, Hong Kong and the Netherlands who made the 168 hours non-stop underwater clean up at the Tunku Abdul Rahman Marine Park in Sabah possible.”

Meanwhile, Michael Gallagher, President and Founder of the Stevie® Awards said, “The 2013 International Business Awards are noteworthy for featuring the best collection of entries we have ever received. The judges have been unanimous in their comments about the quality of achievements, and the expertise with which they were portrayed, in the nominations we received this year. We extend our most heartfelt congratulations to all of this year’s Gold, Silver and Bronze Stevie Award winners”.

Dato’ Rohana elaborated, “It is gratifying to see Astro being able to play a role to conserve marine environment in Sabah by bring together like-minded organisations and individuals. Astro’s CSR aspiration is to make a positive difference in all that we do, particularly in the communities we are privileged to serve in Malaysia.

Astro Kasih is formed to mobilise Astro employees give back to the community. To date, over 4,500 Astro staff have contributed over 68,000 hours in over 700 strategic projects under four CSR pillars namely Lifelong Learning, Sports and Wellness, Community Development and Environment.” 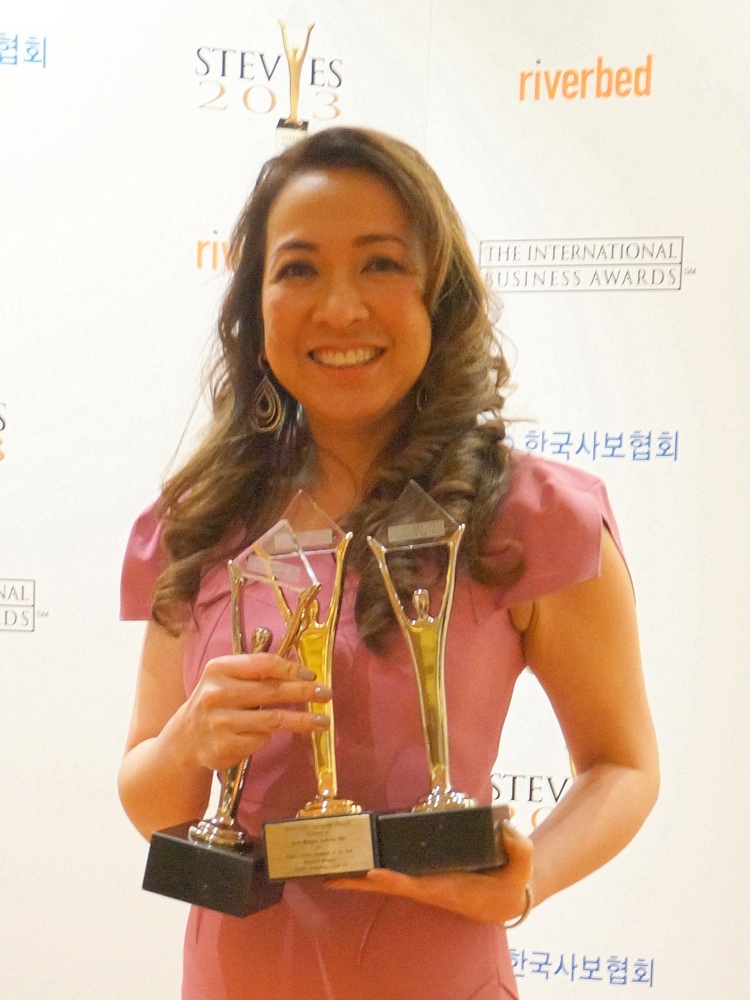